Hair loss does not get the attention it deserves because it is rarely a sign of a serious condition. Naturally, with more pressing health concerns, less energy and resources is pumped into finding a cure. Comparing hair loss to serious health issues is somewhat unfair, however.

Hair loss can still have a profound impact on a person’s self-esteem, which can subsequently lead to unhealthy lifestyle decisions.

According to Healthspan Medical Director Dr Sarah Brewer, the answer could lie in something as simple as diet. 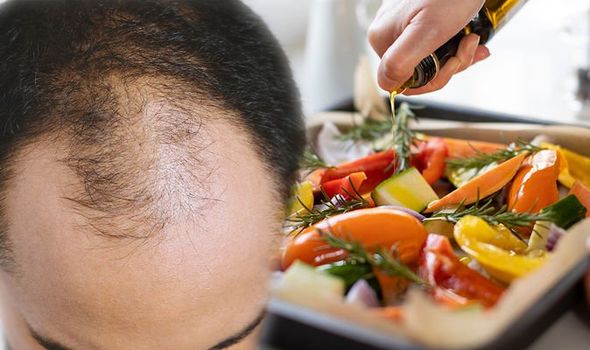 If you are noticing your hair is thinning, Dr Brewer recommends eating more lignans, which are a group of polyphenols.

Polyphenols are compounds found in plants that have shown promise in treating everything from digestion issues to diabetes and neurodegenerative disease, and hair loss.

According to Dr Brewer, lignans have an additional beneficial action by inhibiting the enzyme, 5-alpha reductase, which converts testosterone to a stronger dihydrotestosterone or DHT.

DHT is a hormone that switches off scalp follicles and leads to thinning hair in both men and older women, she explained.

“Researchers have found that high intakes of lignans are associated with a reduced rate of hair loss and better hair regeneration,” reported Dr Brewer.

Lignans can be found in pumpkin seed oil, flaxseed oil and sweet potato.

In fact, one of the most significant hair loss studies to date involved pumpkin seed oil.

It may be the most rigorous study on a plant-based hair growth alternative thus far. 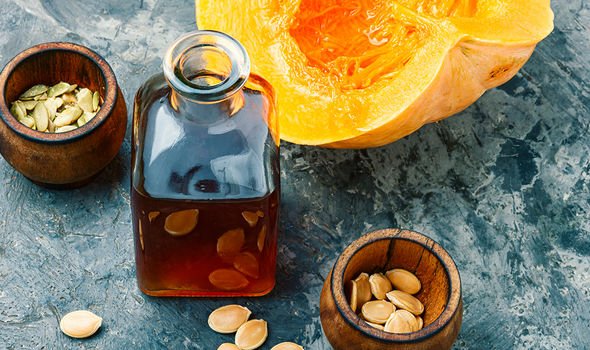 In the study, men with pattern baldness took either pumpkin seed supplements or a placebo.

Male pattern baldness is a permanent type of hair loss than usually runs in the family.

The results showed those who took supplements experienced 30 percent more hair growth than those who received the placebo.

The findings have made pumpkin seed oil a serious contender in the hair loss treatment market, although there are certain limitations to the study. 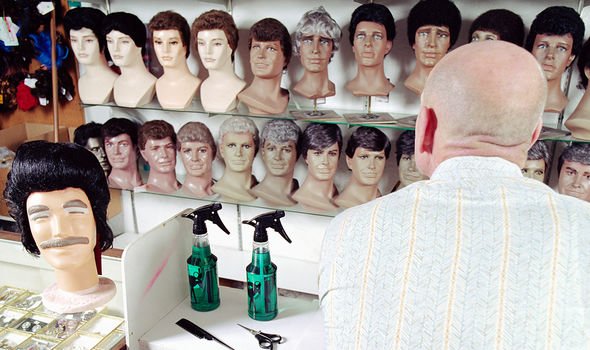 Pumpkin seed wasn’t tested alone in the study – it was tested as only one ingredient in a multi-ingredient supplement.

The study was short, small, and only performed on men – less than 100 men were given the supplement over 24 weeks and women were not part of the test group.

There’s also no clinical evidence of side effects of pumpkin seed supplementation over a longer period of time or for women.

Alternatively, some wigs are available on the NHS, but you may have to pay unless you qualify for financial help.