Caffeine shampoo may NOT be good for hair growth

As with most things in life, as we get older, inevitable changes occur. One such change which can cause much dismay is noticing less hair on our heads. However, by turning to nature this dreaded age-old curse could be halted. Green tea has been praised for centuries for its numerous health benefits and could be the answer for preventing balding and helping to increase hair growth.

Green teas are well known for being rich in antioxidants with most of the antioxidants in green tea coming from compounds known as flavanols.

These flavanols are a type known as catechins.

The most abundant and powerful catechin in green tea is epigallocatechin gallate (EGCG), which has been linked to a reduced risk of heart disease and certain types of cancer.

However, it is not just its impressive reduction in serious health diseases which has garnered green tea’s interest but also its major benefits to one’s hair.

Green tea’s extracts are being used for many other purposes, such as preventing hair loss and improving hair health. 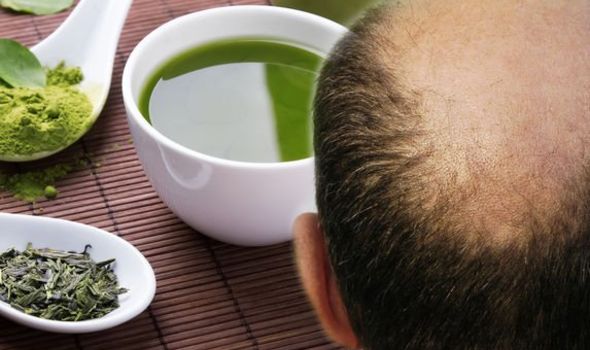 EGCG exists naturally in several plant-based foods. It is also very good for the health of hair follicles and dermal papilla cells.

This contributes to less hair loss and thinning, treats dandruff, scaly or flaky scalp and psoriasis.

Green tea helps to maintain the right protein levels for the scalp while it also moisturises and nourishes.

What the studies said

In a study published in the US National Library of Medicine, human hair growth enhancement by green tea was further analysed.

“Green tea is a popular worldwide beverage, and its potential beneficial effects such as anti-cancer and antioxidant properties are believed to be mediated by epigallocatechin-3-gallate (EGCG), a major constituent of polyphenols,” noted the study.

It continued: “Recently, it was reported that EGCG might be useful in the prevention or treatment of androgenetic alopecia by selectively inhibiting 5alpha-reductase activity.”

“We suggest that EGCG stimulates human hair growth through these dual proliferative and anti-apoptotic effects on DPCs,” concluded the study. 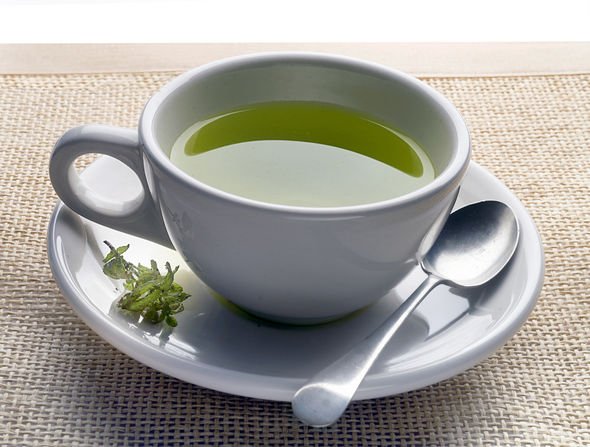 In one study, mice that received a topical treatment of EGCG-rich green tea experienced significantly less hair loss than those that didn’t receive treatment.

At the end of the study, 80 percent of participants had significant improvements in hair regrowth.

How does EGCG increase hair growth?

Research has shown that EGCG can inhibit the effects of these hormones and slow hair loss.