The three most common symptoms of heart attack are chest pain, pain that may spread other parts of the body, and feeling sick

The three most common symptoms are outlined by British Heart Foundation.

But the charity does add: “It’s possible to have a heart attack without experiencing the above symptoms or ‘class’ chest pain.

“This is more common in the elderly, women, or those with diabetes as the condition can cause nerve damage which can affect how you feel pain.” 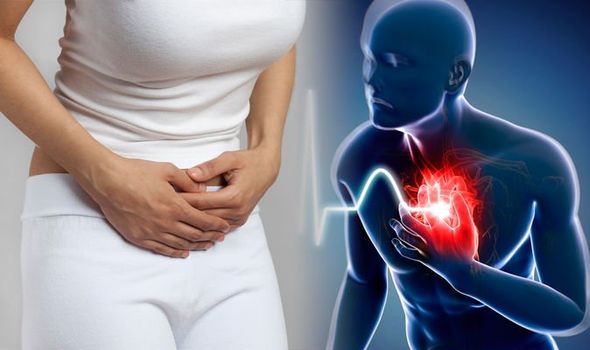 What to do if someone’s having a heart attack

After calling 999 and asking for an ambulance it’s important to rest, states the NHS.

Not resting could put unnecessary strain on the heart.

The health body adds: “If aspirin is easily available and the person who has had a heart attack isn’t allergic to it, slowly chew and then swallow an adult-sized tablet (300mg) while waiting for the ambulance.

“The aspirin helps to thin the blood and restore the heart’s blood supply.” 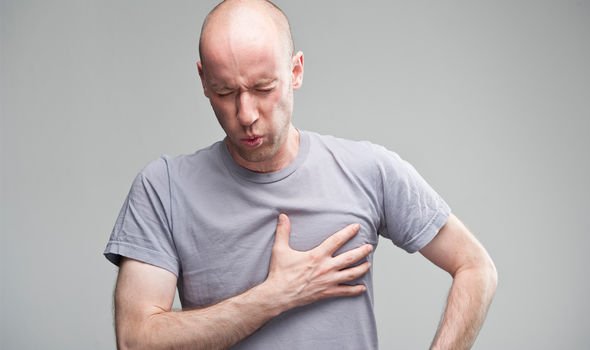 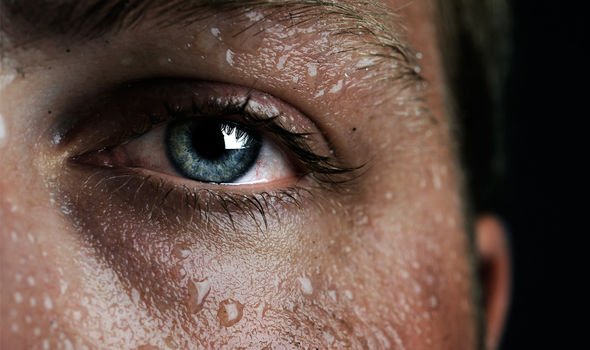 How to prevent heart attack

Heart attack can be prevented by making some simple lifestyle changes, according to Bupa.

The health organisation advises: “If you smoke, the single best thing you can do to reduce your chance of having a heart attack is to stop.”

Other changes it says you can make include:

A new study of more than 8,000 people across the UK found drinking five cups a day, and even up to 25, was no worse for the arteries than drinking less than a cup a day. 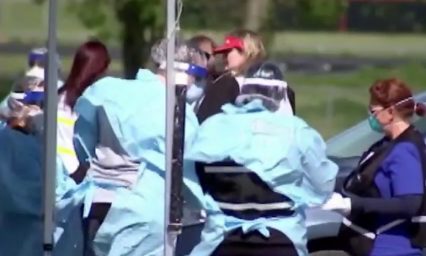 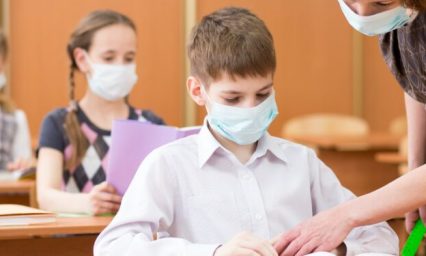 2020-07-14
We and our partners use cookies on this site to improve our service, perform analytics, personalize advertising, measure advertising performance, and remember website preferences.Ok