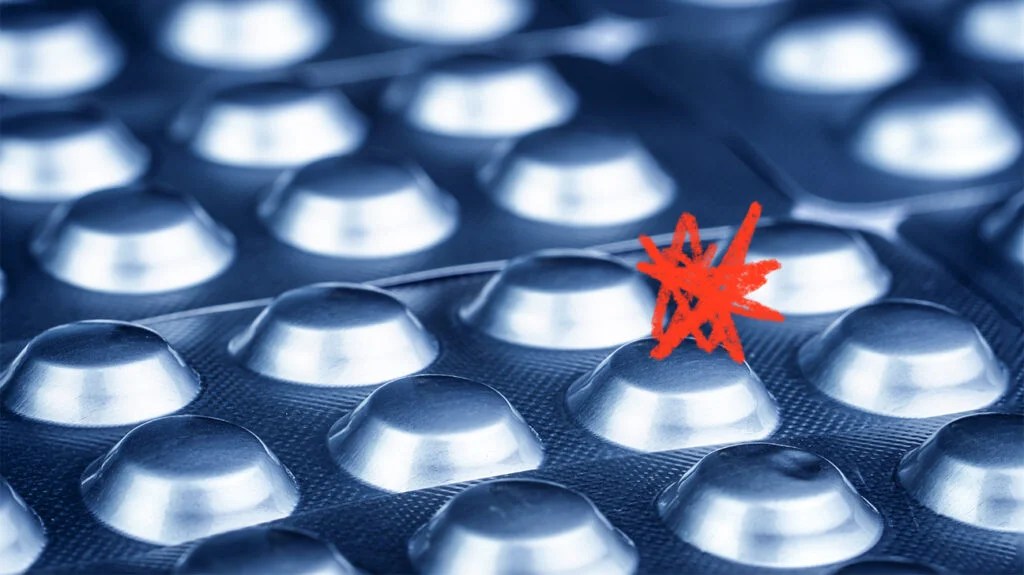 A stroke is a serious medical condition that strikes over 15 million people a year worldwide. According to the Centers for Disease Control and Prevention (CDC), someone in the United States has a stroke every 40 seconds, with over 75% of these cases being new or first strokes.

Strokes occur when the supply of blood and oxygen to the brain becomes blocked or disrupted, causing brain tissue death.

Most strokes are ischemic — the result of a blood clot blocking the flow of oxygen to the brain — and approximately 15% are hemorrhagic, where bleeding in or around the brain compresses the brain tissue.

Regardless of the cause, timely treatment can limit the damage and be the key to saving a life or quality of life.

“It’s critical to call 911 if you think you or a family member is having a stroke, even if symptoms are improving. You never know if the stroke symptoms will recur or worsen — potentially catastrophically — en route to the hospital,” vascular neurologist and neuro-interventional surgeon Dr. Sandra Narayanan told Medical News Today.

“Arriving to the nearest appropriate stroke center for your level of symptoms via Emergency Medical Services has been shown to be associated with a greater chance of being rapidly triaged and receiving life-saving therapies, including time-sensitive medications and procedures and surviving the disease,” she told us.

Dr. Narayanan added that with “hemorrhagic stroke, there can be [a] sudden-onset headache, often the worst headache of the person’s life, as well as nausea, vomiting, lethargy, loss of consciousness, seizures, or neck stiffness, particularly in the case of subarachnoid hemorrhage, which occurs with ruptured brain aneurysms.”

An estimated 32 million people in the U.S. use statins primarily to treat cardiovascular disease.

“Statins are oral medications typically used for lowering cholesterol, especially low-density lipoprotein (LDL). Statins slow the progression of atherosclerosis and coronary artery disease and reduce the risk of first or recurrent heart attack and stroke. Statins also have pleiotropic effects such as combating inflammation and improving the function of cells lining the arterial walls.”

Research has also shown that statins can prevent the formation of blood clots linked to ischemic stroke and may reduce the risk of existing deposits breaking off.

The effect of statins on hemorrhagic stroke risk has been less conclusive.

“Statins have been shown to help prevent ischaemic strokes in people who’ve never had a stroke. However, some previous studies have suggested statins may cause a small increase in risk of hemorrhagic stroke, whilst other studies have been inconclusive,” Dr. Richard Francis, head of research at the Stroke Association, told MNT.

New research led by Prof. David Gaist, of Odense University Hospital, Denmark, has shown that taking statins can significantly reduce a person’s hemorrhagic stroke risk, even more so with long-term statin use.

The study appears in the journal Neurology.

What the study found

The research used nationwide Danish health records to identify people aged 55 and over with initial intracerebral bleeding between 2009 and 2018. To gain a further understanding of the issue, the researchers studied the brain area where the bleeding had occurred.

The researchers found that people who were prescribed statins were less likely to have a bleed on the brain. They demonstrated a 17% reduced risk of a bleed in the lobe area and a 16% reduced risk in the non-lobe area.

Interestingly, taking the drugs for over 5 years greatly increased the benefits, leading to a 33% decreased risk of a stroke in the lobe area and a 38% lower risk in the non-lobe area.

Speaking with MNT, Dr. Narayanan, who was not involved in the current study, commented on the neuroprotective effects of statins noting the long-term benefits identified in the research:

“This effect was most noticeable in patients taking statins for [more than] 5 years and is presumably due to reduced risk of cerebral atherosclerosis, which is a significant contributor to hemorrhagic stroke, particularly the non-lobar type […] Cerebral amyloid angiopathy (CAA) is commonly — 58% of the time — associated with lobar ICH and is known to coexist with atherosclerosis. This may explain the reason that the incidence of lobar ICH also declined with statin use over long durations.”

Dr. Francis, who was not involved in the current study, welcomed the research.

Dr. Narayanan cautioned that side effects might mean statins are not suitable for everyone.

“Statins can elevate liver enzymes or cause muscle aches — especially in the thighs/ upper arms — in a small percentage of patients,” she told us.

“Liver function tests (LFTs) should be checked in patients taking statins after 3 months. Blood sugar levels can rise after starting a statin. This is particularly true in patients who were previously prediabetic/diabetic and whose sugar levels were not optimally controlled.”

It is also important to consider that the current study population was limited, so more evidence is needed to ensure the findings can be generalized to wider populations.

Study first author Prof. David Gaist notes that the “research was done in only the Danish population, which is primarily people of European ancestry. More research should be conducted in other populations.”

Speaking to MNT, Dr. Francis commented that “the Stroke Association is pleased to be funding research into the prevention and treatment of both ischaemic and haemorrhagic stroke.”

“We believe stroke research saves lives and welcome investment into studies which are associated with stroke prevention like this one,” he said.