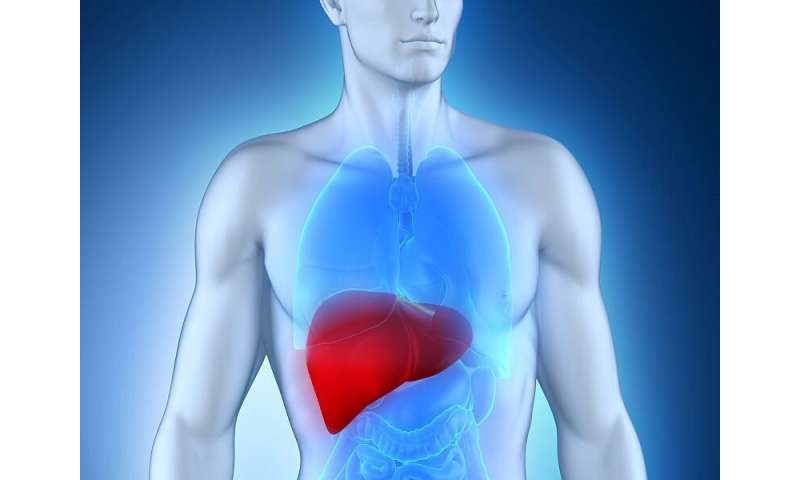 (HealthDay)—Men with hemochromatosis HFE p.C282Y homozygosity have an increased risk for incident primary hepatic malignancy and death, according to a study published in the Nov. 24 issue of the Journal of the American Medical Association.

Janice L. Atkins, Ph.D., from the University of Exeter Medical School in the United Kingdom, and colleagues conducted a cohort study involving 451,186 U.K. Biobank participants of European ancestry (aged 40 to 70 years) to examine the incidence of primary hepatic carcinoma and death for men and women with HFE p.C282Y and p.H63D genotypes.

Participants were followed for a median of 8.9 years. The researchers identified 21 incident hepatic malignancies among the 1,294 male p.C282Y homozygotes, including 10 in participants without a diagnosis of hemochromatosis at baseline. Compared with men with neither HFE variant, men who were homozygous for p.C282Y had an elevated risk for hepatic malignancies and all-cause mortality (88 deaths; hazard ratios [95 percent confidence intervals], 10.5 [6.6 to 16.7; P < 0.001] and 1.2 [1.0 to 1.5; P = 0.046], respectively). The risk for primary hepatic malignancy was 7.2 percent in lifetime projections for male p.C282Y homozygotes to age 75 years compared with 0.6 percent for men with neither variant; the corresponding risks for death were 19.5 percent (95 percent confidence interval, 15.8 to 24.0 percent) and 15.1 percent (95 percent confidence interval, 14.7 to 15.5 percent), respectively. Among 1,596 female p.C282Y homozygotes, the associations between homozygosity and hepatic malignancy and death were not statistically significant.