High blood pressure is incredibly common in the UK. More than one in four adults have it, although many will not realise it. There are commonly reported causes of the condition, such as an unhealthy diet. One study suggests shift work that takes place outside of the conventional 9-to-5 routine may also raise blood pressure.

Researchers of the study, published in the Scandinavian Journal of Work, Environment and Health, observed over 2,100 workers at eight aluminium manufacturing facilities for ten years.

They found that those who worked mostly nights and had frequent rotations (alternating between day and night shifts) during the previous year had a four-fold increased risk of hypertension compared to employees who didn’t work night shifts.

Even those who worked a minority of their shifts overnight, or who rotated shifts only rarely, had double the rate of high blood pressure compared to non-night workers.

Commenting on their findings, the lead authors wrote: “Our results suggest recent night and rotational work may both be associated with higher rates of incident hypertension.”

Significantly, they also noted that the overall highest rate of high blood pressure was among “permanent night workers” — those who worked 95 to 100 percent of their hours at night. 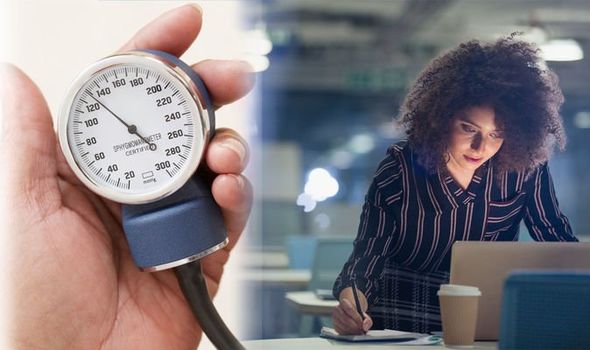 According to the NHS, other risk factors include:

“This means doing something that makes you slightly out of breath and warm – brisk walking, swimming, cycling and gardening for example,” said the charity.

The health body added: “If you have not done much physical activity for a while, or have other medical conditions, you may need to build up to this gradually.

“You can be active for 15 minutes twice a day or for ten minutes three times a day if you wish.” 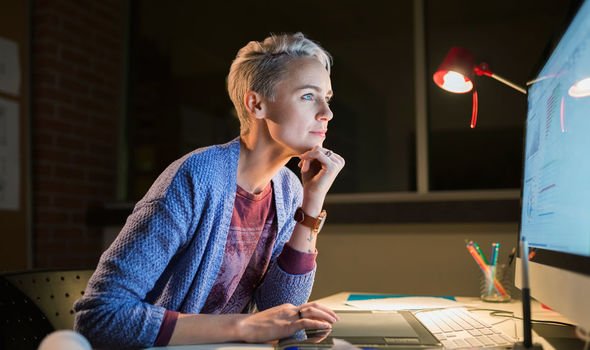 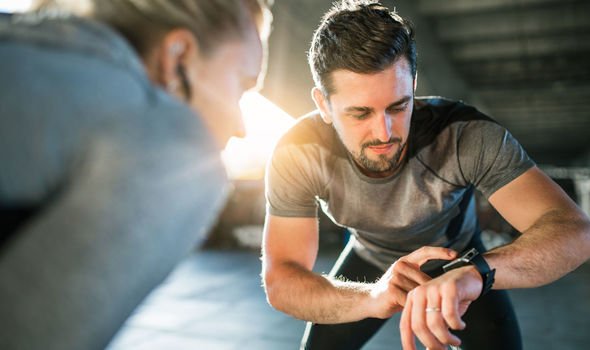 Sticking to a healthy diet is also vital. Cutting out main offenders such as salt and upping your fruit and vegetable intake will help to keep your blood pressure reading under control, according to the NHS.

It advises aiming to eat less than 6g (0.2oz) of salt a day, which is about a teaspoonful.

The health body also recommends eating a low-fat diet that includes lots of fibre, such as wholegrain rice, bread and pasta, and plenty of fruit and vegetables also helps lower blood pressure.

There are also a number of medications that are suitable for a soaring blood pressure reading, such as diuretics. “Diuretics work by flushing excess water and salt from the body through your pee,” said the NHS.

Monitoring blood pressure is also an an important way to stave off a rising reading. There are a number of places to conduct a blood pressure reading, including:

“You can also test your blood pressure at home using a home testing kit,” said the NHS.