Fatty fish are possibly the healthiest foods from the sea. Although the matter of how tasty they are is controversial, there is a scientific consensus that the nutrients within them like Niacin (vitamin B3) and Omega-3 are great for health. Niacin, for example, has been shown to bump up healthy cholesterol, and lower “bad” LDL cholesterol.

Salmon is often considered one of the most nutritious fishes, especially for people who are trying to lower their cholesterol.

The dietitian Juliette Kellow BSc RD explained to weightlossresources.co.uk that 100g of steamed salmon steak is estimated to have roughly 10.8 milligrams of niacin. Men need roughly 16.5mg a day while women need 13.2mg. 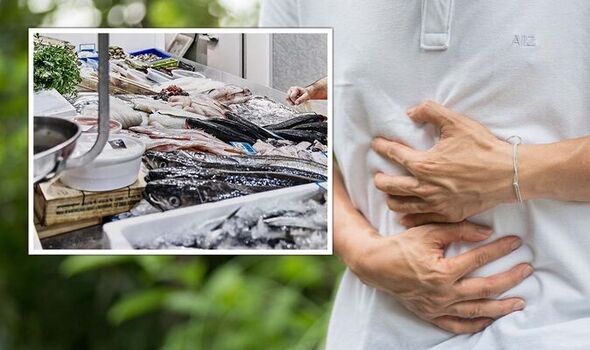 The health body recommends at least two portions of fish per week as part of a healthy balanced diet.

Your intake of fish should include one oily fish, such as salmon, tuna, mackerel, and herring.

Although it contains less niacin than salmon, tuna still contains a significant amount of the nutrient.

Tuna can reportedly provide roughly 6.7mg of niacin per 100g of fish.

As well as helping to lower cholesterol levels, the nutrients in fish can also “significantly” reduce the levels of a substance called triglycerides in the blood that can cause severe health complications, explains Mayo Clinic.

Like “bad” cholesterol, blood triglycerides (a type of fat) can contribute to the hardening of your arteries by building up on the walls of the blood vessels – known as atherosclerosis – which can increase the risk of stroke and heart attack. 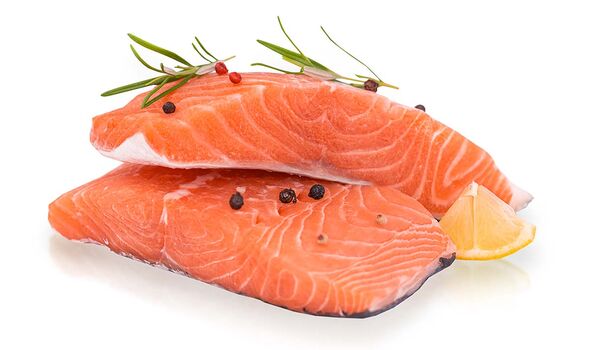 Advice for people who aren’t keen on fish

But for those who want to monitor their cholesterol or triglyceride levels but don’t like the taste of fish, supplementation of omega-3 and statins is an option.

You should check with a health professional before you decide to take niacin, however, as the supplement can cause devastating side effects in high doses.

Most people consume enough niacin from the food they eat. Non-fishy foods that contain lots of niacin include milk, tortillas, and cereal grains. 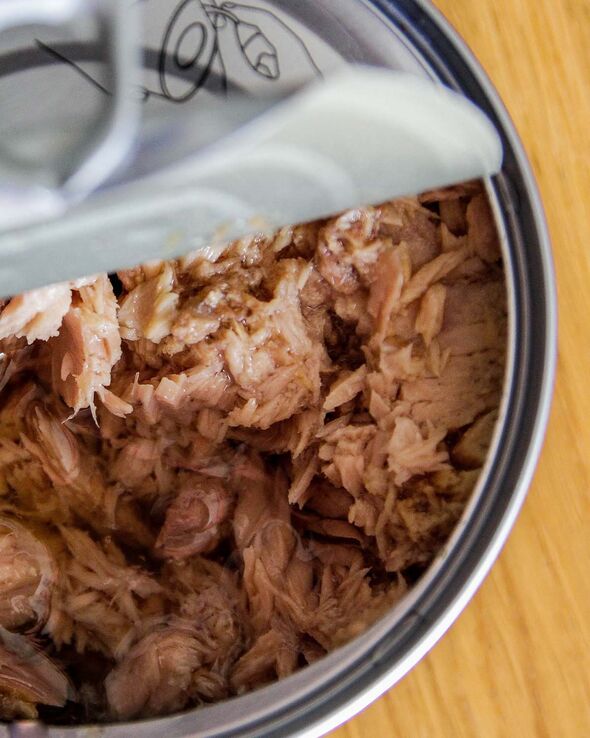 The side effects of too much niacin are most likely to occur if you consume between 2,000mg to 6,000 mg a day. They include liver damage, diabetes, abdominal pain, rapid heartbeat and dizziness, explains the NHS.

Should you supplement niacin while taking statins?

The Mayo Clinic reports it has been found that if you are already consuming statins, supplementing niacin provides little additional support.

Yet, the health body adds: “Niacin may be helpful in people who can’t tolerate statins or other cholesterol-lowering medications.”