Blundering hospital medics who failed to spot cancer in patients cost the NHS £46.9m in compensation – with three potentially-fatal errors every week

Hundreds of patients won compensation settlements from the NHS in the last four years after blundering hospital medics failed to spot their cancer symptoms.

The 545 cancer mistakes cost the NHS a total of £46.9million in compensation over the last four years, with an average payout of almost £90,000 per person.

Alarmingly, these cancer claims were only a small portion of 5,260 overall cases worth £688million, which saw hospital doctors fail to make a correct diagnosis of any kind of illness. 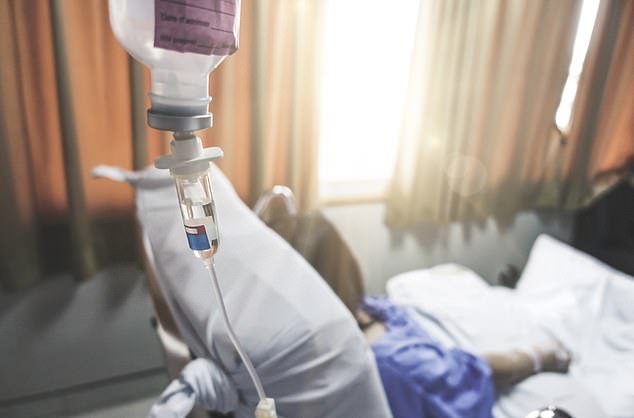 The figures, which were released by NHS Resolution under Freedom of Information Act laws, show in some years the biggest payments to patients whose cancer was misdiagnosed were in excess of £1million.

Patients can sue for negligence if medics have misinterpreted medical data such as scan results, biopsies or blood tests.

But cases can also be brought where an important delay was made in making the crucial diagnosis due to administrative mistakes or general hospital delays.

In 2014 NICE, an NHS watchdog, issued new guidance to family doctors on spotting cancer amid fears they were dismissing early signs as harmless.

An earlier study found that delays in cancer diagnosis, typically between one and three months, allowed cancer to spread in a third of the identified cases. 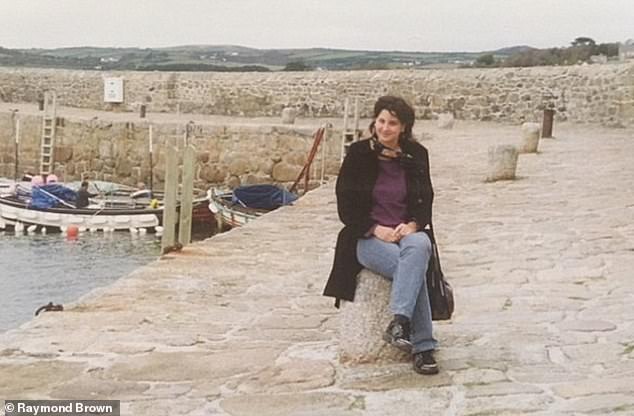 Loss: Writing in the British Medical Journal (BMJ) online before her death, Dr Lisa Steen described how she ‘spent two years wandering in the wilderness of the medically unexplained’

The hospitals with the worst record for cancer payouts over the last three years are:

It found that delays and errors most often occurred in gynaecological, skin and urological cancers.

A previous report said that 17,000 Brits are dying needlessly from cancer each year because of delays in getting a diagnosis.

Prime Minister Theresa May has pledged 75percent of cancers will be spotted early by 2028 – up from 50percent – but researchers say extra staff and equipment will be needed to hit the target.

In August 2016 it was revealed how GP Lisa Steen criticised her medical colleagues for failing to spot she was suffering from a rare kidney cancer. Her illness was only uncovered two years after she first went to professionals and by then the disease had spread to her bones.

In a posthumous blog she described how she ‘spent two years wandering in the wilderness of the medically unexplained’ and how her illness was at first put down to ‘health anxiety’.

She died in February 2016 at the age of 43. Her husband Raymond Brown, said: ‘She was just so angry and frustrated that she didn’t get a diagnosis and seemed to be hitting a brick wall with every doctor she went to see.’

Peter Walsh, Chief Executive, of Action Against Medical Accidents, said: ‘Misdiagnosis or delayed diagnosis of cancer is costing lives and is a major reason why a recent report by the Health Foundation estimates that up to 10,000 lives a year are being lost to cancer unnecessarily.

‘England lags behind other developed country in cancer survival rates and poor diagnosis is probably the biggest reason why.

‘The figures quoted here are probably only the tip of the iceberg as many failures to diagnose and refer for treatment occur with GP treatment, and not all such cases result in litigation. There should be a major drive to improve diagnostic skills’.