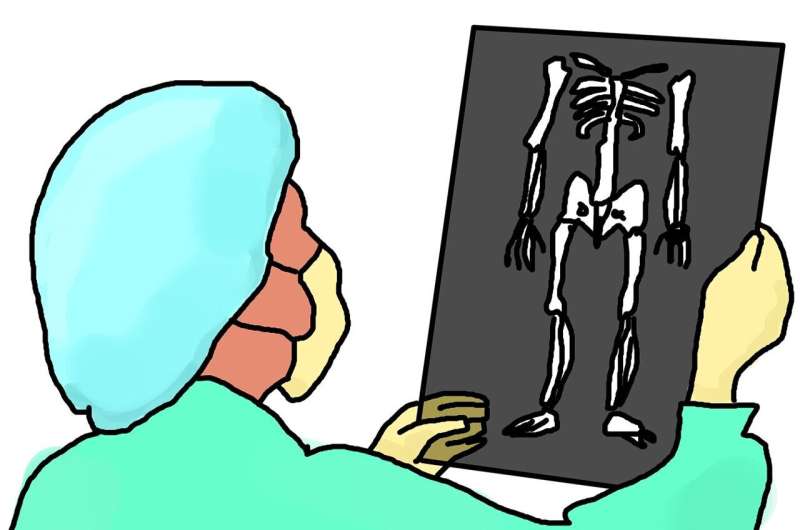 Growing surgical backlogs during the COVID-19 pandemic have revived debate in Canada about the merits of allowing patients to pay privately for faster access to care.

However, speakers at the first Canadian Doctors for Medicare policy summit argued it’s a myth that a parallel private system would ease pressure on public health care.

Investments in the public system, including in team-based care, centralized waitlists, and better compensation for nurses, would deliver more “bang for our buck” says Jasmine Gite, a Hamilton-based family medicine resident and board member of Canadian Doctors for Medicare.

Hospitals across Canada performed 600,000 fewer surgeries during the first 18 months of the pandemic, according to the Canadian Institute for Health Information.

Surgical volumes have since rebounded, but wait times have increased for some elective surgeries, such as joint replacements and cataract surgeries, as health systems have prioritized procedures deemed more urgent, including cancer surgeries and radiation therapy.

At the latest count last year, just 62% of hip and knee replacements and 66% of cataract surgeries occurred within recommended wait times, down from 71% and 70%, respectively, before the pandemic.

Proponents of privatization have long argued that patients should have the option to pay privately for faster access when the public system is unable to deliver care within benchmarks.

In one recent case, a British Columbia teenager waited nearly two years for scoliosis surgery while his condition rapidly deteriorated.

“When you have a deformity like this that’s progressive, it’s just unacceptable,” said Brian Day, an orthopedic surgeon who lost an appeal over the right to pay for private health care in B.C. earlier this year, in a CBC report.

Speakers at the Canadian Doctors for Medicare Summit acknowledged that expanding private health care may reduce wait times for people who can afford to pay, but it won’t improve the overall quality or efficiency of care, or ease pressure on the public system.

Canada need only look south to see the problems inherent in parallel public and private health systems, says David Himmelstein, a distinguished professor of public health and health policy at the CUNY School of Public Health in New York.

“There’s an impression that people don’t wait in the United States for care, and that’s clearly not true,” Himmelstein said.

One recent survey of clinics in 15 cities around the country showed waits for an initial appointment with a physician or surgeon could range as high as 45 days in some cities, and nearly half the clinics refused to accept low-income patients on public insurance. “You had to tell them more detail about your insurance status before you could even get an answer,” Himmelstein said.

Notably, though, the share of publicly funded health care in the U.S. is increasing, while Canada’s public sector health spending has declined over the past four decades.

In a 2021 review of international health systems, Canadian researchers found that more private financing was not associated with improved health outcomes, nor did it reduce health expenditure growth. It was also found to negatively affect equity, accessibility, and quality of care.

In another article, published this year in The Lancet Public Health, Oxford University researchers found that every 1% increase in England’s National Health Service outsourcing care to the private sector corresponded with a 0.38% annual increase in treatable mortality the following year.

“Increasingly, the NHS is now contracting out its services, especially for diagnostics and surgery, but also people are having to pay because the waiting lists are still very long,” said Allyson Pollock of Newcastle University in the United Kingdom.

Because the private sector “cherry picks” patients, public hospitals are left to care for the older, sicker, more complex patients, Pollock said. “But of course, that’s where the waiting lists are really enormous and are rising.”

Multi-payer systems also tend to be more complex and costly to administer than single-payer systems, Gite said. “In the U.S., for example, 31% of all health care expenditure is spent on administrative costs, and that figure in Canada is 16.7% for all [health services] but only 1.3% for [services covered under] Medicare.”

David Urbach and Danielle Martin of Women’s College Hospital in Toronto proposed centralized waitlists as one possible solution in a CMAJ commentary.

“We should be moving towards single-entry, central intake models, for as many things as possible, as soon as possible,” Urbach said at the summit. “These don’t need to be done on a large scale. Even just creating groups of providers within hospitals, who share a common intake would do a lot to getting rid of some of the really long waits.”

According to Urbach, there also needs to be a way to partition off resources so elected surgeries can continue during system shocks such as the COVID-19 pandemic.

Because surgeries are mostly provided within hospitals, they’re “very vulnerable to health system catastrophes” that affect hospital capacity, Urbach said. “It would be great if we could find some way to preserve our capacity… at least with some degree of independence [from other hospital services].”

However, it’s unclear how the public system could do this.

Many provinces are exploring the idea of expanding the private provision of publicly funded surgeries, but Urbach argued this approach ultimately “draws health human resources away from public hospitals.”

Now more than ever, Urbach said it’s important to shore up confidence that the public health care system can address the population’s needs.