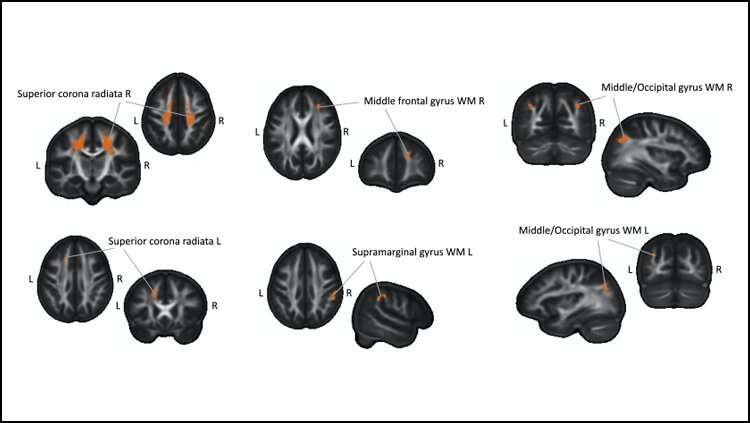 Learning new skills alters the brain’s white matter, the nerve fibers connecting brain regions. When people learn to read tactile Braille, their somatosensory and visual cortices reorganize to accommodate the new demands. Prior studies only examined white matter before and after training, so the exact time course of the changes was not known.