There is no magical pill one can take to make them live longer, but certain foods and oils have been proven to fight against diseases and to help one to live longer. The medicinal and longevity properties of certain foods have been known about since ancient times. Now scientific studies are providing evidence to back up their potential health benefits, which include cancer protection and improving memory. What are the best foods to eat to ensure you live a longer and healthier life?

The Mediterranean diet is able to reduce the risk of mortality in the general population.

A study of older adults by researchers in Italy have suggested that the recipe for a longer life is to follow the Mediterranean diet.

The research has come from the IRCCS Neuromed Mediterranean Neurological Institute in Italy.

First study author, Marialaura Bonaccio, an epidomologist said: “The Mediterranean diet is able to reduce the risk of mortality in the general population.

“Our study noted there was a dose-response relationship between diet and survival in seniors.

“The closer the diet was to a Mediterranean one, the longer the survival.” 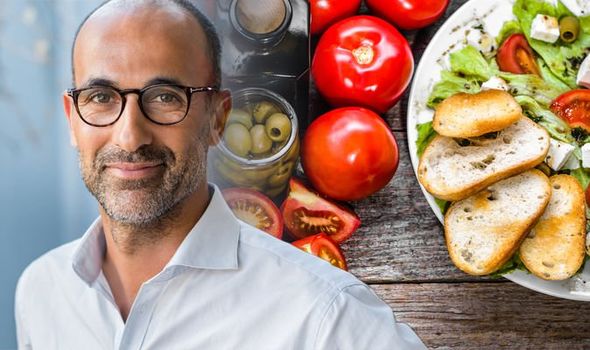 The NHS said: “A Mediterranean diet incorporates the traditional healthy living habits of people from countries bordering the Mediterranean Sea, including France, Greece, Italy and Spain.

It usually includes a low intake of meat and dairy foods. The diet has been linked with good health, including a healthier heart.”

In numerous studies, the Mediterranean diet has been associated with a reduction in the risk of death from coronary artery disease, cerebrovascular diseases, and diseases not due to cancer or cardiovascular causes. 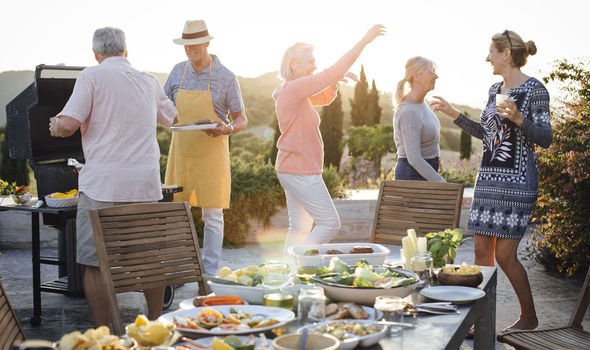 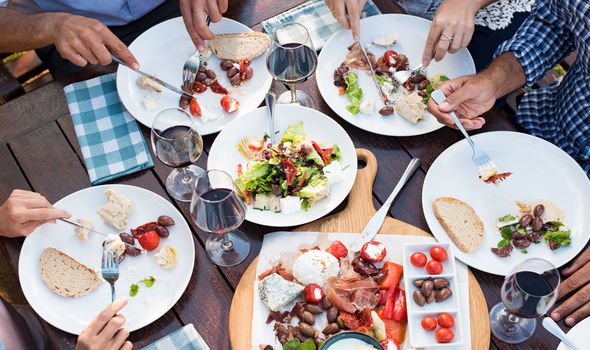 “Our data confirm what has already been observed in numerous epidemiological and metabolic studies, namely that a moderate consumption of alcoholic beverages, if inserted in a Mediterranean food context, is a protective factor for our health,” added Bonaccio.

Nutritionist Doctor Sarah Brewer said: “Sardinia and the Greek islands are known for exceptional longevity, with a high proportion of adults living to 90 or more.