Living on this earth for 100 years or more seems fantastical when taking into account the myriad ways things that can go wrong. If COVID-19 has taught us anything, it’s that we are uniquely vulnerable to threats yet to be discovered, let alone those established enemies, such as heart disease or cancer. Yet, notwithstanding the obstacles, people achieve the centenarian status.

Curious to uncover the secrets of becoming a centenarian, researchers at the University of Otago examined data relating to 292 centenarians who were free of common chronic diseases such as diabetes, depression, dementia and hypertension.

They also included information relating to a further 103,377 older people aged over 60.

All of these people were living in private accommodation in the community and not in aged residential care.

After conducting a comparative analysis, the results suggested that not smoking and being socially active were consistent factors in old age. 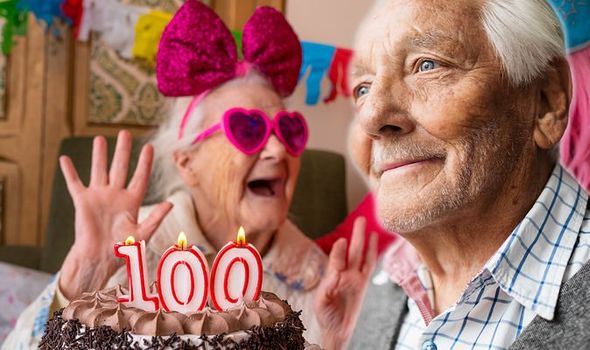 Associate Professor Yoram Barak, a consultant psychogeriatrician, said the results show people can have some control over the ageing process.

“Electing not to smoke and committing to maintain social networking will be the best investment one can make towards successful ageing,” he said.

Being socially active means physically going out of your home and away from families and interacting with people whether that is visiting friends, volunteering or participating in activities such as attending a concert or playing golf, Professor Barak said.

What were the specific variables identified?

Results showed social engagement of participants, whereby they are participating in social activities of long-standing interest was similar across all age groups.

DON’T MISS
Coronavirus symptoms update: The earliest sign may appear on your skin for ten days [INSIGHT]
Bed bugs: Smelling this particular fruity smell could be a warning of an infestation [INSIGHT]
Type 2 diabetes: Using this oil when cooking could help lower your blood sugar levels [INSIGHT]

Rates of depression and diabetes declined steadily with increasing age and rates of dementia declined after the age of 80.

There is evidence that exercise improves health and length of life but in this study most participants had a similar profile of physical activity and there was not sufficient spread of duration or intensity of physical activities to test the effects on ageing.

However, among those surveyed the highest physical activity groups were at the lowest risk of dementia. 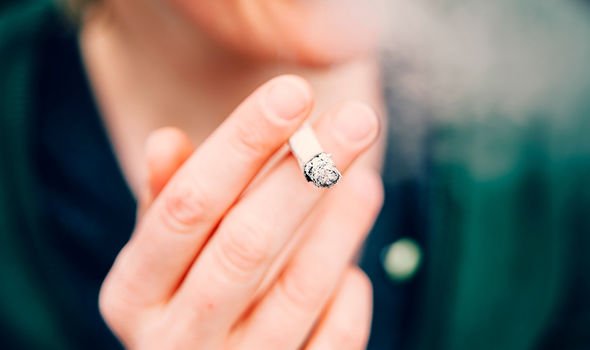 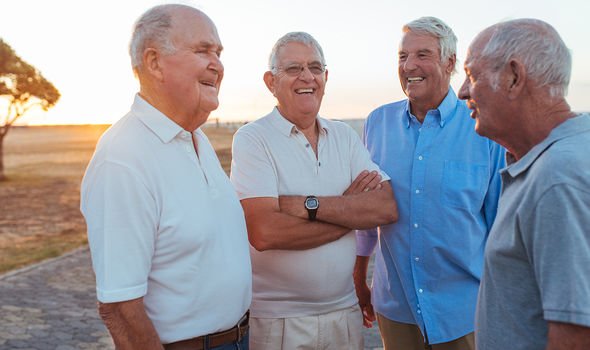 This study found higher rates of centenarians free of common chronic diseases in New Zealand than reported in other countries.

However, one explanation is that this survey considered only centenarians living in the community, who were likely to be in better health compared with those living in residential care or hospital settings.

Professor Barak explained the biopsychosocial foundations of remarkable health and longevity among centenarians is unclear.

Genetic factors, certain geographical locations and life-style characteristics have all been studied in an effort to identify potential predisposing factors of exceptional longevity.