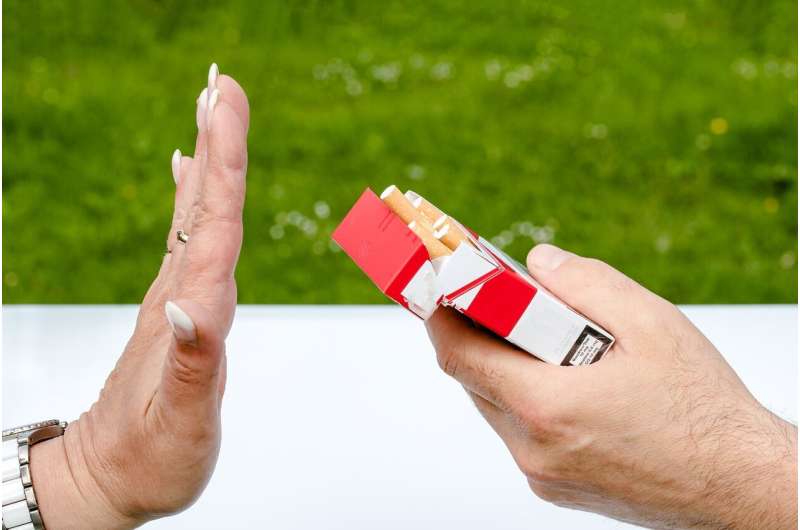 If you smoke, you’re probably aware of a stark reality: Cigarettes are the lead cause of preventable disease, disability and death, killing more than 480,000 people every year. At the same time, an estimated one-third of attempts to quit end in failure—after less than one week. Ditching tobacco may be one of the hardest things you ever undertake. But it also offers some of the biggest health rewards.

What should I expect and how can I prepare to quit smoking?

When you first quit smoking, expect setbacks, unforeseen problems and occasional lapses. Be prepared to start over, but commit to keep trying.

A smoker’s brain gets used to nicotine; without it, people go through withdrawal. The severity of those withdrawal symptoms varies widely across people, so it’s smart to line up support in advance. Remember to avoid substances that can increase the temptation to smoke, such as alcohol, caffeine and cannabis.

The first week of quitting smoking can be hard for some people because it’s often when cravings and withdrawal symptoms are the most frequent and intense. For others, the second or third week can present the most obstacles. Smoking reminders, also known as cues, are abundant in society. Those cues include spotting someone smoking or seeing ashtrays, lighters and cigarette advertisements. These psychological factors, coupled with the biological side effects that come with nicotine withdrawal, make it particularly challenging for many to resist the urge and to stay smoke-free.

What medications, aids or treatments can help me quit smoking?

Most smokers can increase their odds of success by using evidence-based methods and seeking professional help. Ask your doctor about specific tools, such as nicotine-replacement therapy, classes designed to help you stop smoking, counseling and medication.

We have seven approved, first-line medications to help a person quit smoking:

Evidence-based cognitive behavioral therapy in group or individual settings (which is emphasized in our Courage to Quit program) also increases the odds of success and can be combined with medications. The Illinois Tobacco Quitline and SmokeFreeTXT provide free, supportive treatment. Alternative treatments have not been approved for smoking cessation, however, and these include hypnosis, acupuncture, herbals or electronic cigarettes (e-cigarettes).

What are the benefits of quitting smoking?

Within days, carbon monoxide levels in your blood go down and your abilities to smell and taste improve. Your chance of a heart attack declines within a month. Your odds of lung and oral cancers will steadily decrease over the next 10 years to near-normal levels. If you’ve had cancer and quit smoking, your risk for cancer recurrence or secondary cancers decreases significantly.

In addition to these important health benefits, most smokers save a lot of money. Given cigarettes cost $12 to $14 a pack in Chicago, you can save up to $5,000 a year.

Should I switch to vaping e-cigarettes to quit smoking?

We do not recommend e-cigarettes as a method to quit smoking. They’re not an approved treatment for quitting smoking, there are no dosage guidelines and they haven’t been shown to be safe. We focus on approved, safe medications as well as counseling as our first-line treatments at University of Chicago Medicine.

What can I do to resist the urge to smoke?

When you feel the urge to smoke, try:

How can I reward myself for not smoking?

Praise yourself for the progress you make along the way. Tobacco is expensive, so consider using part of your new savings on something fun.

What if I can’t quit smoking?