A recent study suggests that in comparison with those who cycle or take the train, people who drive to work have higher rates of cancer, death from heart disease, and total death from all causes. 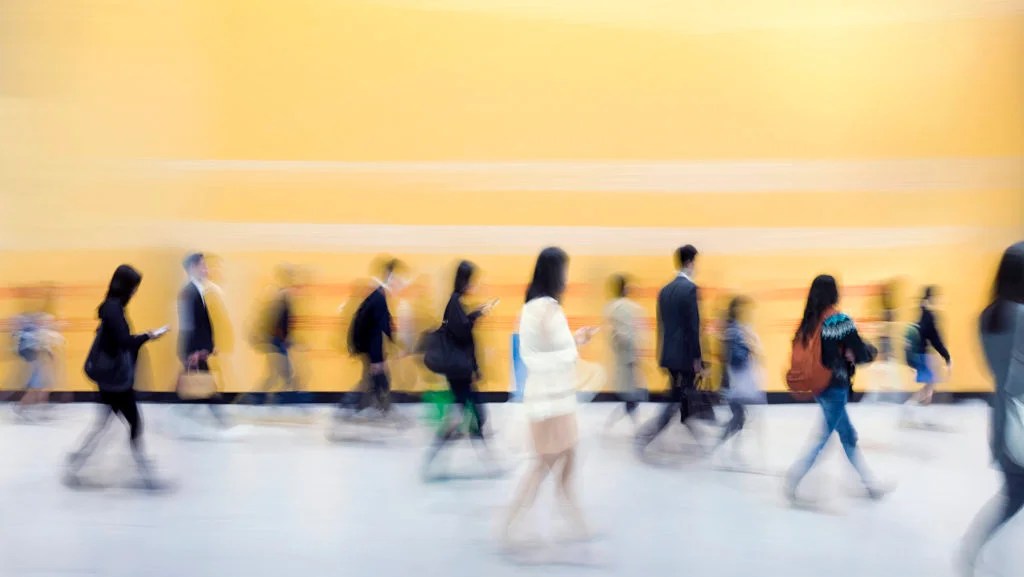 Traveling to work by car is worse for your health than cycling, walking, or taking the train, according to a large study spanning 25 years in England and Wales.

Researchers at Imperial College London and the University of Cambridge, both in the United Kingdom, tracked the outcomes of more than 300,000 commuters between 1991 and 2016.

They tapped into data from the Office for National Statistics’s Longitudinal Study, which collates information on people in England and Wales from several sources, including a national census that takes place every 10 years, cancer diagnoses, and death registrations.

The study, which appears in The Lancet Planetary Health, compared commuting by “private motorized vehicle,” public transport, walking, and cycling in terms of cancer incidence and mortality, cardiovascular mortality, and all-cause mortality.

The researchers adjusted the results for other factors known to influence health, including age, sex, housing tenure, marital status, socioeconomic status, and deprivation.

They also made adjustments for ethnicity, university education, car access, population density, long-term illness, and year of entering the study.

However, only 3% of commuters cycled to work during the course of the study. On average, 11% of people walked, 18% used public transport, and 67% drove.

The researchers say that their results suggest that increased walking and cycling in the wake of the COVID-19 pandemic could reduce deaths from heart disease and cancer.

“As large numbers of people begin to return to work as the COVID-19 lockdown eases, it is a good time for everyone to rethink their transport choices,” says Dr. Richard Patterson from the MRC Epidemiology Unit at the University of Cambridge, who led the research.

“With severe and prolonged limits in public transport capacity likely, switching to private car use would be disastrous for our health and the environment. Encouraging more people to walk and cycle will help limit the longer term consequences of the pandemic.”

Compared with driving, walking to work was associated with a 7% reduced rate of cancer diagnosis. However, walking was not associated with significant reductions in the rate of death from cancer or heart disease.

The researchers say that this may be because people who walk to work tend to be less affluent than those who drive and are more likely to have underlying health conditions. They say that they may not have fully accounted for these “confounding variables” in their analysis.

The authors attribute the worse health outcomes for drivers to lack of exercise rather than to increased exposure to air pollution.

In their paper, they cite research suggesting that while the concentration of pollutants can be higher inside cars than outside, the increased breathing rate of pedestrians and cyclists means that they inhale larger amounts.

But research has shown physical activity to improve health in several ways, they write, including reducing all-cause mortality, cardiovascular disease, and some cancers.

“Our study did not consider which mechanisms were at play, as we did not have data on these factors,” Dr. Patterson told Medical News Today. “However, other research suggests that physical activity is likely to be the predominant mechanism when compared with air pollution.”

In addition to exercise and air pollutant levels, factors such as noise and stress might also have contributed to the health effects of different modes of commuting.

Interestingly, the research showed that there were no significant health benefits associated with taking the bus to work compared with driving.

Dr. Patterson said that one possible reason for this was that while train commuters are likely to benefit from walking relatively large distances to the nearest train station, bus stops tend to be much closer together, making it possible for most people to reach one in a shorter distance.

In addition, the researchers note that people who commute by train are, on average, likely to be more affluent than bus users. Their analysis may not have fully accounted for this potential confounding factor.

Another limitation of the study was that it was unable to take into account differences in the participants’ diet, whether or not they smoked, levels of other physical activity, and underlying health conditions.

Overall, however, the researchers say that their results are in keeping with other studies that demonstrate the health benefits of cycling and walking.

Dr. Anthony Laverty, who is from the School of Public Health at Imperial College London and the senior author of the study, welcomed efforts in the U.K. to avoid a rebound in road use after the easing of lockdown restrictions.

“It’s great to see that the government is providing additional investment to encourage more walking and cycling during the post-lockdown period,” he says.

“While not everyone is able to walk or cycle to work, the government can support people to ensure that beneficial shifts in travel behavior are sustained in the longer term. Additional benefits include better air quality, which has improved during lockdown, and reduced carbon emissions, which is crucial to address the climate emergency.”