On the fourth anniversary of his wedding, Steve Curto wrote a book dedicated to his wife entitled But I Know I Love You.

The 38-year-old from Michigan published the book to document their love story, not just as a sweet gesture but to help with wife Camre’s memory.

Disastrously for the couple, Camre suffered a stroke during childbirth resulting in memory loss.

The first time mum had to be put in a medically induced coma from which she woke up and could remember no one, not even her newborn.

So Camre moved back in with her parents while Steve cared for baby Gavin who was born by C-section.

The pregnancy had run with no major issue but after 33 weeks, Camre had a swollen throat making it difficult to breathe.

By the time she was rushed to hospital, she went into a grand mal seizure. Doctors were able to perform the c-section via which Gavin was born weighing four pounds.

But as well as the seizure, Camre had a cataclysmic stroke which affected both sides of her brain. As a result, her long and short-term memory was wiped out.

Camre has began reading her husband’s book and is enjoying it despite not remembering most of it.

She has also moved back in with him and established a routine that helps her remember snapshots of her former life.

Baby Gavin had the toughest start to his life, having spent 36 days in intensive care after being born prematurely.

He was away for his mum too as Camre spent 30 days in hospital.

Doctors later figured out that Camre had undiagnosed preeclampsia – a high blood pressure condition that reduces blood flow to the foetus.

It was then Camre was put into a medically-induced coma. Everything was different when she eventually woke up.

Steve likened the experience to having two newborns.

He told Good Morning America: ‘When they brought her out of the coma, and she started to wake up, something wasn’t right.

‘She had no idea who she was or that she had just given birth. She didn’t know who I was or who her parents were.

‘I basically lived at the hospital. They want the child to bond with the mum after birth but Camre wasn’t able to bet there, so I did skin-to-skin with him and did all the feedings.’

Camre spent the first few months of her recovery away from her husband and child. But in that time she had plenty of contact with both.

Steve remembers one night in particular that meant a lot: ‘We were sitting on the couch and she told me, I don’t who you are but I know I love you.

‘That has always stuck with me. That has been the driving force behind everything.’

Now Camre is making new memories with Steve and Gavin who is a toddler. She writes things down, role-plays conversations and shares her phone calendar with Steve to aid memories.

She’s trying to focus on what matters: ‘With my husband and son with me, that is what is getting me through all this.

‘Every time I see Gavin and Steve, there’s a huge smile on my face and inside me. The love of family is what means the most and what is getting me through every day.’ 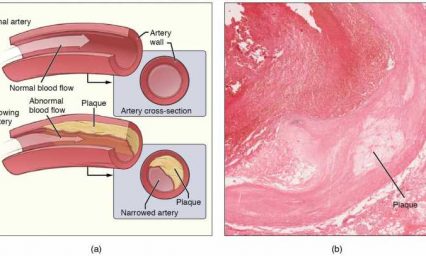 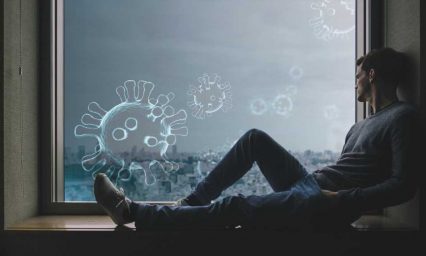