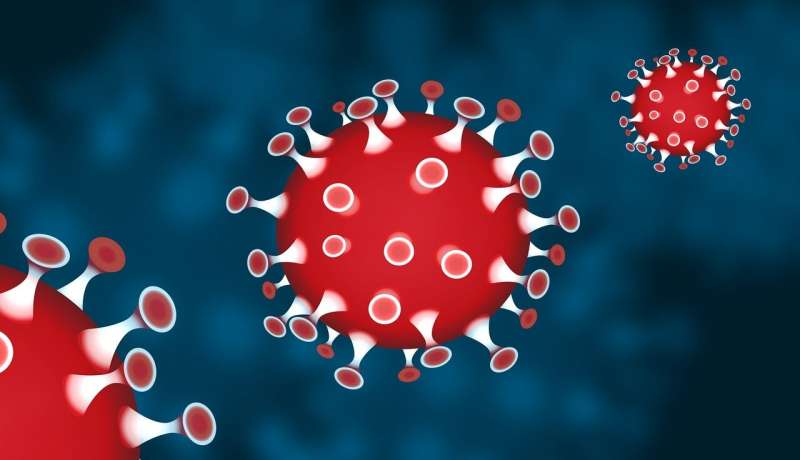 Autoimmune diseases are typically caused when the immune system, whose purpose is to deal with foreign threats to the body, incorrectly recognizes the body’s own proteins and cells as threats and activates immune cells to attack them. In the case of rheumatoid arthritis, a well-known autoimmune disease, immune cells erroneously attack the body’s own joint components and proteins, causing painful inflammation and even the destruction of bone! Scientists from Japan have now taken a massive step toward understanding and, potentially, treating rheumatoid arthritis better, with their discovery in a brand-new study. Read on to understand how!

The development of autoimmune diseases is an incredibly complex process, involving several key players including genetic and environmental factors. Dendritic cells (DCs), which are responsible for kick-starting the immune response against infections, are one of the main immune cells involved in the pathogenesis of autoimmune diseases. All immune cells, including DCs, are equipped with a variety of receptors on their surfaces, which can either amplify or suppress the immune response. One such receptor is the T cell-interacting, activating receptor on myeloid cells-1 (TARM1). It is a member of the leukocyte immunoglobulin-like receptor family, and helps in the activation of other immune cells such as neutrophils and macrophages. TARM1’s functions suggest that it may have an important role to play in the immune response, but the possibility of its role in the pathogenesis of rheumatoid arthritis remains largely unexplored.

The aforementioned team of scientists, led by Professor Yoichiro Iwakura from Tokyo University of Science, and Rikio Yabe and Shinobu Saijo from Chiba University, wanted to find out more about this association. In their study published in Nature Communications, they identified genes that were overexpressed in various mouse models of arthritis. Interestingly, they found that Tarm1 was one of many such genes. As Prof. Iwakura explains, “Tarm1 expression is elevated in the joints of rheumatoid arthritis mouse models, and the development of collagen-induced arthritis (CIA) is suppressed in TARM1-deficient mice.”

The scientists observed that the immune system’s response to type 2 collagen (IIC), a protein crucial for the development of CIA in mice, was suppressed in TARM1-deficient mice. They also found that the antigen-presenting ability of DCs in TARM1-deficient mice was impaired. With respect to the significance of these findings, Prof. Iwakura explains, “We have shown that TARM1 plays an important role for the maturation and activation of DCs through interaction with IIC”. Finally, they injected TARM1-inhibitory soluble TARM1 proteins into the knee of a mouse with CIA. Notably, this suppressed the progression of CIA in the mouse, suggesting that TARM1 inhibition is effective in weakening autoimmune arthritis.

The team’s findings about the TARM1 protein have wide implications with respect to the treatment of rheumatoid arthritis as well as other autoimmune and allergic diseases. Commenting on their important discoveries, Prof. Iwakura states, “Because excess DC activation is suggested in many autoimmune and allergic diseases, our observations suggest that TARM1 is a good target for the development of new drugs to treat such diseases.”