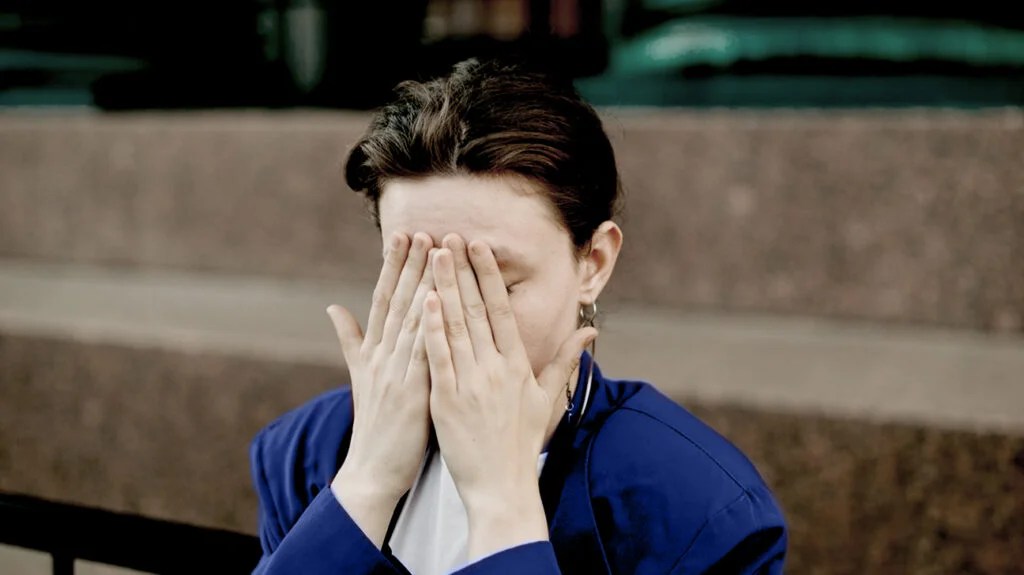 Irritable bowel syndrome (IBS) is a functional gastrointestinal disorder that does not have a physical cause and affects around 11% of the global population.

Currently, there is a dearth of animal models that accurately recapitulate the features of this disorder observed in humans.

A recent study published in Frontiers of Neuroscience shows that mice subjected to psychological stress showed IBS-like symptoms without causing inflammation or structural changes in the gut.

“IBS is a disease whose pathophysiology has not been elucidated due to the lack of useful animal models for research, and no fundamental treatment has been established. In this study, we found that ‘chronic vicarious social defeat stress model mice’ subjected to repetitive mental stress alone showed diarrhea-type IBS-like symptoms of increased bowel hypermobility and increased visceral pain-related behaviors, even though there were no histological abnormalities in the intestines.”

Dr. Saitoh added that no animal model has ever shown diarrheal IBS-like symptoms due to mental stress alone.

“This mouse model is expected to play an important role in elucidating the pathophysiology and developing therapeutic agents as an IBS model animal,” Dr. Saitoh said.

What are the symptoms of IBS?

IBS is a chronic gastrointestinal disorder characterized by co-occurring symptoms, such as abdominal pain or discomfort, and disturbances in bowel movements, including constipation and diarrhea.

Depending on the prevalence of symptoms of diarrhea, constipation, or both, IBS can be categorized into four main subtypes:

IBS-mixed is characterized by symptoms of both constipation and diarrhea, whereas the symptoms associated with IBS-U tend to vary.

Despite the uncomfortable symptoms, individuals with IBS do not show signs of structural damage to the digestive tract, such as ulcers.

Some of the potential mechanisms contributing to these symptoms include altered gut motility and heightened pain sensitivity of internal organs.

Animal models explore the link between IBS and stress

Several lines of evidence suggest that gut and brain health are intertwined.

Consistent with this, studies suggest that the dysregulation of the gut-brain axis, involving bidirectional communication between the brain and the intestine, may also contribute to the development of IBS.

Psychological stress plays a role in the development of IBS and may exacerbate its symptoms. In addition, people with IBS also often have co-occurring psychiatric conditions, such as depression and anxiety.

Scientists have used animal models exposed to stress to study the effects of IBS. But these models either rely on physical stress or are associated with structural changes in the intestine. In contrast, stress experienced by humans often only involves an emotional component.

Chronic social defeat stress (cSDS) is a model of depression which involves subjecting rodents to repeated instances of defeat during aggressive encounters with a larger, dominant conspecific (i.e., member of the same species).

After experiencing repeated bouts of social defeat, rodents show depression-like symptoms, including social withdrawal and reduced ability to experience pleasure. However, rodents subjected to chronic social defeat experience both physical and emotional stress during an aggressive encounter with another animal.

Scientists have previously shown that rodents witnessing another animal of the same species subjected to cSDS also show depressive-like symptoms.

In the present study, scientists in Japan examined the potential of the cVSDS model to serve as a model for IBS.

The study consisted of adolescent mice ages 5 to 6 weeks old that were subjected to either cSDS or cVSDS for 10 minutes per day for 10 days.

On the day following the completion of the 10-day social stress exposure, animals subjected to both cVSDS and cSDS showed elevated levels of the stress hormone corticosterone, suggesting an increase in stress levels.

IBS is also associated with abnormal intestinal peristalsis, which describes the rhythmic contractions of intestinal muscles that facilitate food movement through the gut.

On the day after the completion of social stress exposure, the animals exposed to cVSDS, but not cSDS, also showed increased intestinal peristalsis than control mice that were not exposed to social stress.

These changes in intestinal motility in the animals exposed to emotional stress due to cVSDS were accompanied by an increase in IBS with diarrhea(IBS-D)-like symptoms, including an increase in the frequency of defecation, stool weight, and stool water content.

To examine the impact of cVSDS on abdominal pain sensitivity, the researchers administered a solution of capsaicin, the active ingredient in chili peppers, via the intrarectal route to stimulate the abdominal pain pathways.

An increase in abdominal licking, jumping, and squashing or flattening of the stomach against the floor are common signs of increased pain sensitivity in internal organs in mice.

The mice exposed to cVSDS showed increased levels of abdominal licking after 10 days, even in the absence of capsaicin administration.

Although emotional stress due to cVSDS increased gut motility, the animals did not show increased gut permeability or elevation of markers of structural damage or inflammation in the small and large intestines.

These results suggest that cVSDS-induced emotional stress was sufficient to cause IBS-like symptoms that persisted for at least a month without causing inflammation or structural changes in the intestine.

“IBS is known as a Disorder of gut-brain interaction (DGBI), the precise etiology of which has not been determined,” Dr. Kara Margolis, associate director for clinical and translational Research at the New York University Pain Research Center, told MNT.

“Animal models that encompass features of both IBS and anxiety [and] mood disorders are thus valuable for the study of the underlying mechanisms that affect both conditions as well as exploring their connections.”

Dr. Saitoh said the new mouse model resembles the clinical features of IBS and is expected to elucidate the mechanism of stress-induced IBS pathogenesis through the correlation between the central nervous system (CNS) and the gut.

“Currently, we are discovering the causative brain regions that trigger the onset of the disease,” Dr. Saitoh said.

“Furthermore, this model will enable the development of innovative drugs with proven efficacy, and candidate drugs are already being identified.”

The researchers also examined the effectiveness of a traditional herbal medicine used in Japan called keishikashakuyakuto to normalize intestinal motility in mice exposed to cVSDS.

The researchers found that treating the mice with IBS-like symptoms with keishikashakuyakuto 2 days after the final exposure to cVSDS reduced intestinal motility.

This further suggests that cVSDS could serve as a model for studying IBS, but further studies in humans are still needed.

“The model mimics some cases of IBS where pathological changes due to inflammation or changes in intestinal permeability are not present,” Dr. Margolis noted.

“The extreme heterogeneity of IBS, however, makes it so that the features in this model may mimic some phenotypes in some IBS patients but not in others (a limitation of most models).”