Kate Garraway, 52, who’s been taking part in this year’s I’m A Celebrity…Get Me Out Of Here, was absent from ITV’s Good Morning Britain for two weeks last year. She later revealed her time away from the show was due to a health scare.

The mother-of-two opened up about her ordeal on the show, revealing doctors thought she had contracted meningitis.

She said: “I came in Friday before last and I couldn’t look at the lights and I had a temperature over 40.”

While Kate tried to brush off her symptoms she was told by the director of GMB: “Even you can’t make this funny, Kate, there is no way you can do the show, we can’t turn the lights off.”

Kate was then rushed to hospital. She continued: “They were thinking meningitis, fortunately it wasn’t, and they sorted me out and I was fine.” 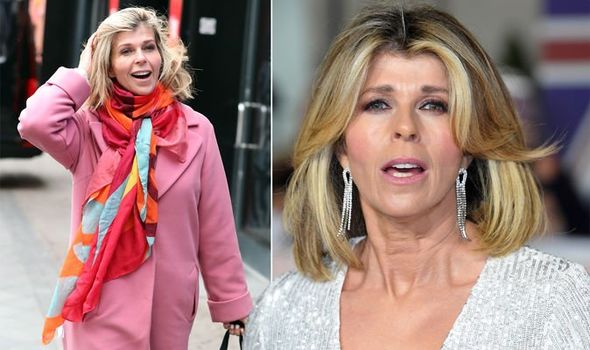 While Kate didn’t have meningitis she was told she was “way to ill” to be discharged straight way.

Meningitis is an infection of the proactive membranes that surround the brain and spinal cord, and if not treated quickly it can be very serious.

It can cause life-threatening blood poisoning and result in permanent damage to the brain or nerves.

The NHS lists the symptoms of meningitis as:

If you experience any of these symptoms you should get medical advice as soon as possible. 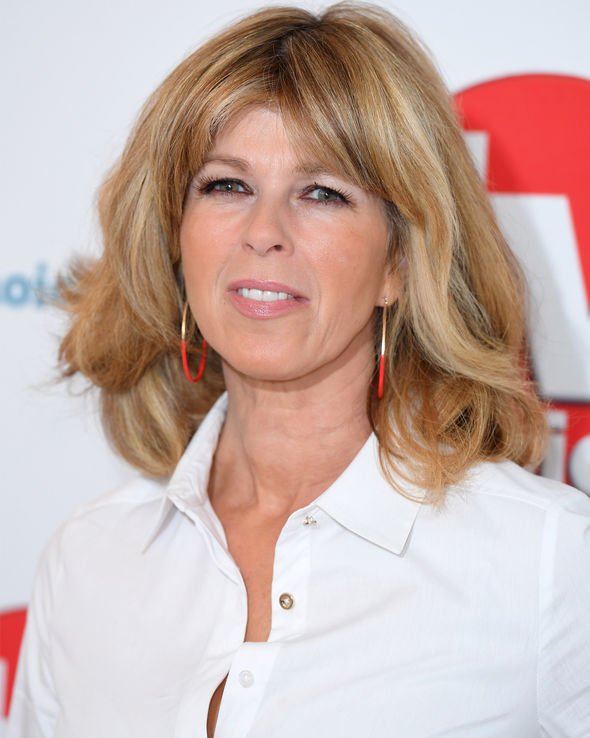 If you think you are your child might be seriously ill you should call 999 for an ambulance or go to your nearest A&E immediately.

Unfortunately this hans’t been Kate’s only health scare.

In 2018, the presenter decided to give up alcohol for Dry January after being told she had fat around her liver.

Appearing on ITV’s Lorraine she said: “If your liver is storing fat, then it’s not working as it should be, to do all the things that it’s there to do.” 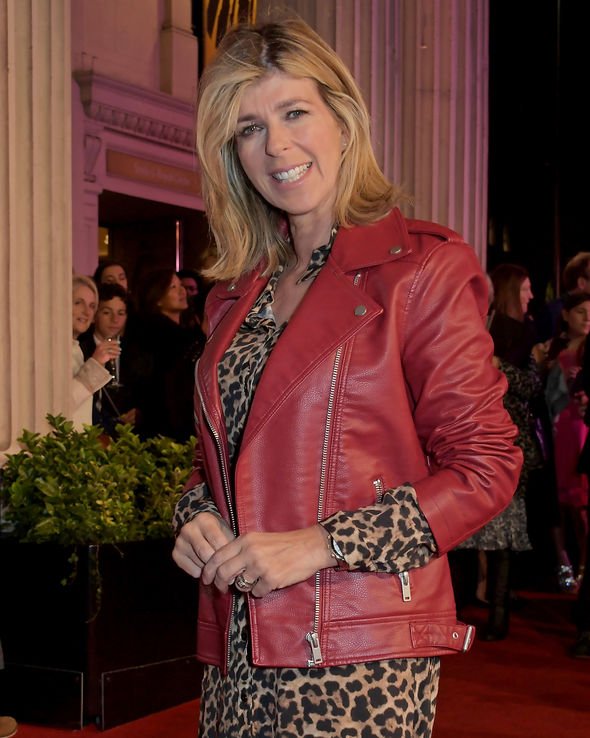 Kate was not expected to have done any long-term damage despite the “worryingly high” readings from the test she did.

The high liver fat readings were “probably because I had a very, very good Christmas,” added the star.

Kate described herself as a “moderate drinker”, but said she there’s a problem with how people who drink alcohol are treated.

She said: “I thought, I don’t really drink that much. But when you stop completely it is a shocker. You realise that a glass here, going to a function there, they all tot up.

“I have been really shocked by people’s reactions. I think we have a problem with how we treat people and alcohol.”