Kristen Bell received some shocking health news from her doctor earlier this year. “I woke up two months ago with celiac,” she tells Women’s Health. “I don’t know what the f**k is going on.”

The Good Place actress saw a homeopathic doctor who practices a mix of Eastern and Western medicine. “She said you have a genetic marker for celiac disease,” Kristen tells Women’s Health. “I was like come again? All I eat is bagels.”

Okay, Kristen doesn’t just eat bagels all day long. However, she does say they were a mainstay in her diet until recently. “By the way, I have to have carbs because I have to memorize 11 pages of dialogue a day,” she says. “I can’t do that eating spinach and chicken.” That’s why even the possibility of a celiac diagnosis was an unpleasant prospect.”It made me really nervous,” she says. 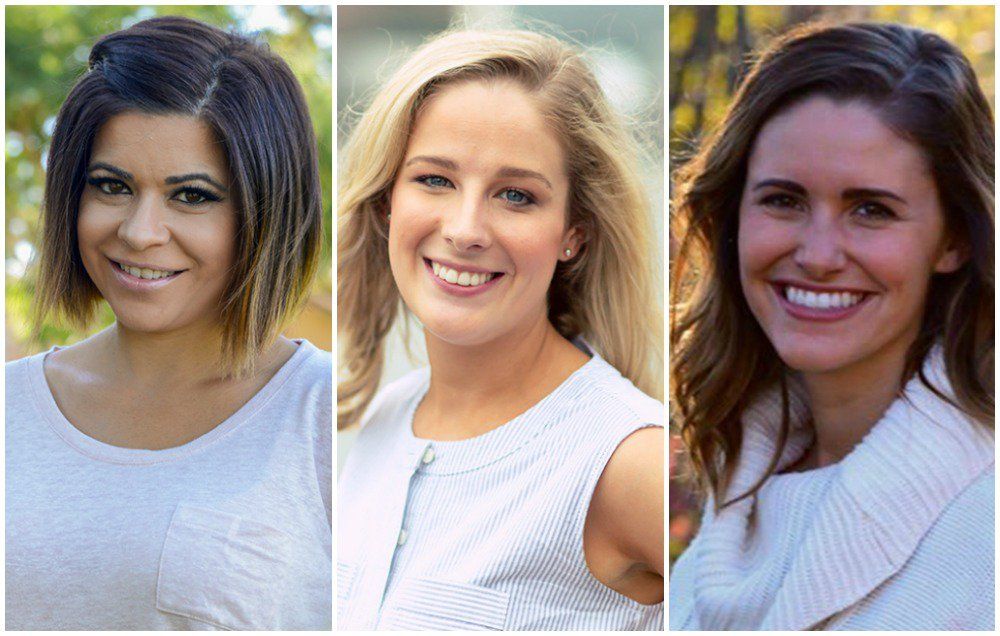 Celiac disease is an autoimmune disorder, and “the immune system is abnormally sensitive to gluten, a protein found in wheat, rye, and barley” per the National Institutes of Health. The immune system overactivity causes inflammation, which can lead to serious side effects throughout the body.

Kristen’s husband, Dax Shepard, also has an autoimmune disease. “My husband also has psoriatic arthritis, and he knows that he has a problem with gluten,” she tells WH. “He’s just bad at keeping up with it, so we now have made this commitment. Our family now has to be gluten-free.”

She started an elimination diet to clear gluten from her system and suss out other problematic food groups. “I found that I had a genetic marker for celiac disease,” she told Women’s Health. “Who knows what that means yet but I am experimenting with being completely gluten-free, which is very annoying to do, but I think it is going to help my eczema.”

At 39, Kristen isn’t alone in discovering allergies as an adult. Her doctor told her a lot of allergies can come out in your late-thirties, early-forties. “I was like, ‘That’s f**king annoying,'” says Kristen.

A version of this article originally appeared in the November 2019 issue of Women’s Health. Pick up an issue on newsstands October 15.