Researchers in the United States and Austria have demonstrated the potential of a modified influenza virus as a vaccine to protect against viral respiratory pathogens, including the novel severe acute respiratory syndrome coronavirus 2 (SARS-CoV-2) that causes coronavirus disease 2019 (COVID-19).

The team showed that pre-treatment with a virus lacking the influenza A non-structural protein 1 (ΔNS1) induced an interferon type 1 (IFN) response with antiviral activity in embryonated chicken eggs and in mice.

The researchers – from the Icahn School of Medicine at Mount Sinai in New York, the Weill Cornell Medical College in New York, and the University of Vienna Medical School in Wien, Austria – also showed that treatment with the ΔNS1 virus inhibited the replication of SARS-CoV-2 in the lungs of mice.

“Our studies suggest that ΔNS1 influenza viruses could be used for the prophylaxis of influenza, SARS-CoV-2, and other human respiratory viral infections,” writes the team.

A pre-print version of the research paper is available on the bioRxiv* server, while the article undergoes peer review. 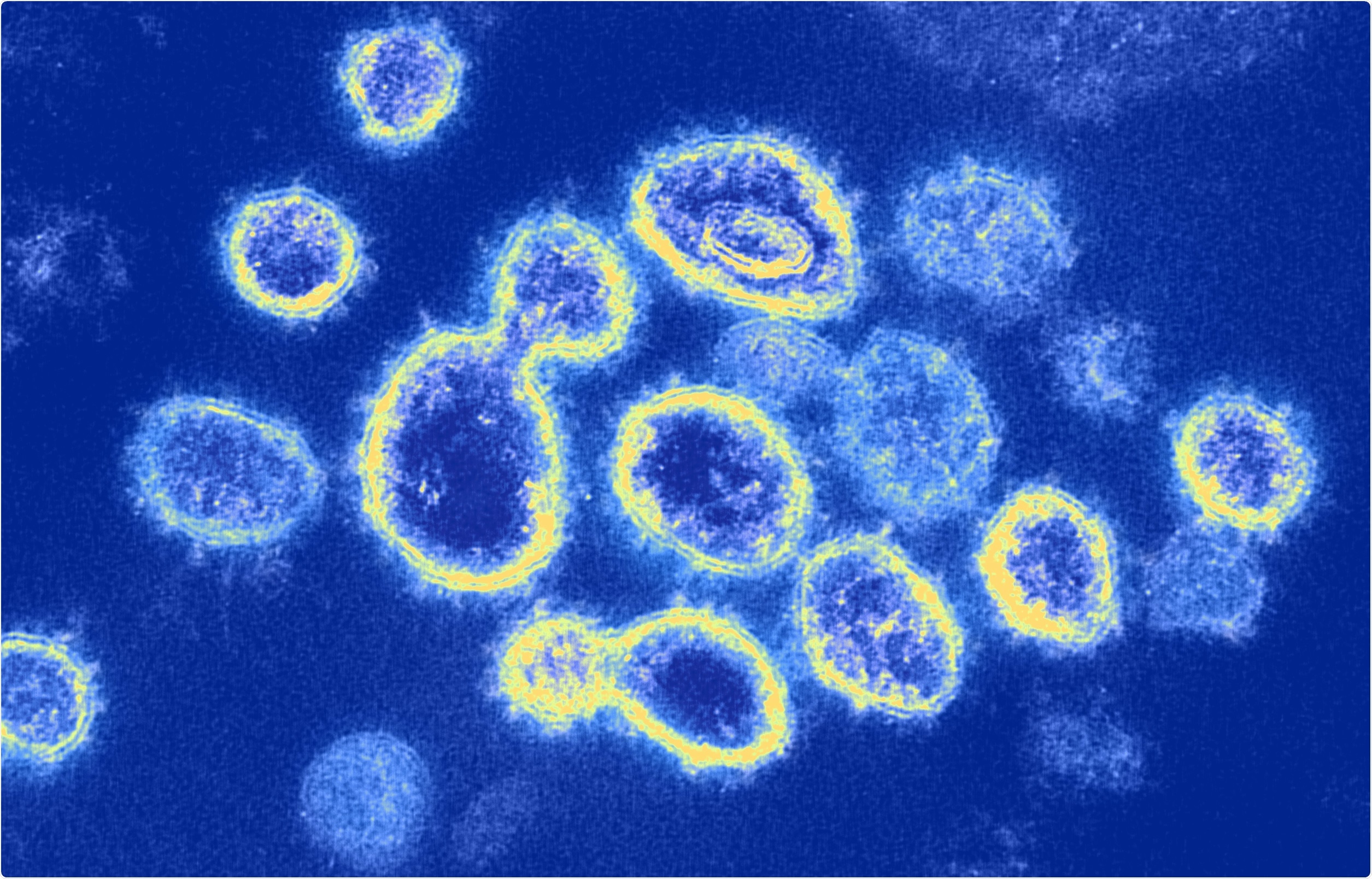 The Type I interferon (IFN) response to invading viral pathogens is considered one of the first lines of antiviral defense among higher organisms. Following detection of an invading pathogen, IFN secretion and subsequent activation of IFN-stimulated genes lead to the induction of several host factors that halt viral protein translation, facilitate the degradation of viral RNA, and sequester viral components.

Studies have shown that viruses have evolved numerous mechanisms to prevent this IFN-mediated response. Non-structural proteins such as those found on the dengue virus and human papillomavirus can sequester host factors that inhibit the IFN response.

“NS1 is able to dampen the host innate immune response to provide a favorable environment for the virus to replicate,” says García-Sastre and colleagues. “It has been demonstrated to be highly expressed in the host cytoplasm and nucleus upon viral infection, interacting with a plethora of host factors to inhibit the interferon response.”

A recombinant influenza A virus that lacks the NS1 protein (ΔNS1) has previously been shown to reach a titer similar to that of the wildtype virus in IFN-deficient systems but to be markedly attenuated in IFN-competent hosts.

“Experimental evidence in mice indicates that the high IFN-inducing properties of ΔNS1 viruses are responsible for their superior immunogenicity as live vaccines,” say the researchers.

“As ΔNS1 viruses are great IFN inducers, we reasoned that they might provide innate protection against respiratory virus infection, even before the development of an influenza virus-specific adaptive immune response,” they write.

What did the current study find?

The researchers investigated the ability of ΔNS1 viruses to induce an IFN response in vivo and assessed any resulting antiviral effects.

In embryonic chicken eggs, treatment with a ΔNS1 virus inhibited the replication of both homologous and heterologous viruses.

Furthermore, intranasal administration of the ΔNS1 virus-induced an antiviral state prevented disease and death following challenge with the otherwise lethal hvPR8 in mice.

The mice were also protected from lethal infection with the pneumotropic Sendai virus, which is unrelated to influenza.

“This suggests that the IFN-mediated innate immune response induced by ΔNS1 has broad-antiviral effects,” writes the team.

In addition, treatment with ΔNS1 significantly inhibited viral replication in a transgenic mouse model that supports the replication of SARS-CoV-2 and is known to result in a lethal infection.

Mice that received ΔNS1 exhibited significant inhibition of SARS-CoV-2 titers in the lungs, and no infectious virus was detectable at day five following infection.

“Therapeutic potential as a prophylactic”

“These in vivo data further validate previous observations showing the IFN antagonistic properties of the NS1 protein of influenza A viruses, while highlighting the role of NS1 in inhibiting IFN induction during influenza A virus infections,” say the researchers.

“We also provide evidence for the therapeutic potential of a ΔNS1 virus as a prophylactic to protect against acute respiratory infections caused by IFN-sensitive viruses, including the causative agent of COVID-19 pandemic,” concludes the team.

Sally first developed an interest in medical communications when she took on the role of Journal Development Editor for BioMed Central (BMC), after having graduated with a degree in biomedical science from Greenwich University.