Faced with spiralling youth violence and knife crime, authorities in London have decided to treat the issues as a public health problem, deploying similar tactics from the fight against disease epidemics.

In 2018 so far, the British capital has recorded 133 murders, around two-thirds of them stabbings.

“We can address it using the same techniques that we use to address other epidemics.”

Modelled on WHO strategies for combatting the spread of diseases like Ebola or HIV/AIDS, it treats violence like a similarly contagious phenomenon, trying to turn the tide in three stages.

The immediate priority is limiting transmission, followed by tackling behaviour that fuels the spread, before focusing on changing community norms that allowed the epidemic to begin.

This final part can include better job training and employment placement, as well as so-called “second chance” schemes for offenders.

Authorities in Scotland adopted the approach in 2005, after it was branded the most dangerous nation in the developed world in a United Nations report that noted 2,000 Scots were assaulted each week.

They set up the Scottish Violence Reduction Unit (SVRU) to implement this novel approach, its director Niven Rennie told AFP.

“It started 10 years ago and we reduced the homicide rate by over 50 percent in that period,” she said.

The unit followed its own three-step strategy.

It first strengthened the penalties for carrying a weapon or for perpetrators of aggression, aiming to isolate them and limit the spread of violence.

The SVRU then identified those most at risk, to give them “options to move away from being involved in gangs, to get a stabilised life,” according to Rennie.

“We found that people that were involved in knife crime and involved in violence didn’t actually want to be involved in it, wanted a way out,” she said.

Finally, from 2012 the unit developed prevention strategies in schools and hospitals to consolidate progress.

While domestic and sexual violence remains a concern, Scotland has become a model for successfully tackling the problem—with London’s leaders now hurrying to Glasgow to learn from its experiences.

London Mayor Sadiq Khan has launched his own “violence reduction unit”, while the London borough of Lambeth—one of the areas most impacted by youth violence—is in the early stages of developing its own public health approach.

Over 70 percent of Londoners aged eight to 24 are exposed to “serious violence” at least once a month, according to a survey conducted by the Youth Violence Commission.

“We do have to understand the fear young people have in the streets,” said Duncan Bew of King’s College Hospital’s Trauma Centre.

“Young people in particular have started carrying weapons because they don’t feel safe.”

He admitted frustration at seeing the same youngsters showing up at his hospital, “particularly those patients who are vulnerable, coming to harm when it could have been prevented”.

Despite London authorities’ willingness to adopt the Scotland model, criminologist Simon Harding, of the University of West London, warned it would not be easy to apply across the capital.

“To make it work, they have to involve the communities,” he said, adding previous attempts had “tended to tell the community what we are going to do to them”. 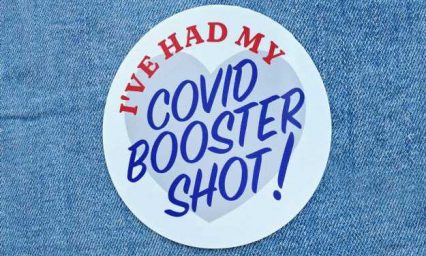 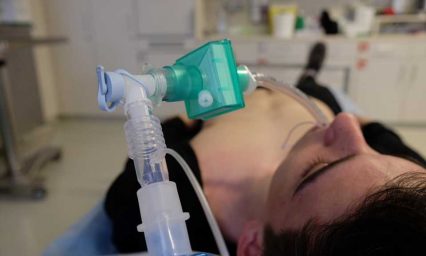