Air pollution is made up of both gaseous and particulate matter (PM). Each year almost two million people die as a direct result of air pollution with many more experiencing impaired lung function, developing lung diseases such as asthma and chronic obstructive pulmonary disease (COPD). However research, on the effects of low level air pollution, is often overlooked.

An international research team, led by the University of Technology Sydney (UTS) and the Woolcock Institute of Medical Research (WIMR) investigated whether a low level of exposure to PM10 was harmful. PM10 refers to particles equal or below 10 microns in size, they make up a large proportion of air pollution and can enter the lung.

The results of the study have been published in the American Journal of Physiology—Lung Cellular and Molecular Physiology (AJP-Lung).

Dr. Yik Chan from UTS and WIMR, and co-lead author on the paper, said that low level air pollution was often mistakenly treated as “safe” and not harmful to health.

“In Sydney and other Australian capital cities the levels of traffic related air pollution (TRAP) are low by world standards and not often considered a problem in terms of developing chronic lung disease. However almost everyone living in an urban area is exposed to TRAP,” Dr. Chan said.

“Sydney has a lot of new construction taking place, as well as a growing population and increased traffic is inevitable,” he said.

Researchers from the Kolling Institute, UNSW, Chinese University of Hong Kong, Chinese Academy of Sciences were also involved in the study that showed that, after three weeks, mice exposed to low levels of traffic related PM10 had an inflammatory response.

“For example, should schools or day care centres be built next to busy roads?

“Our results indicate that PM is a pro-inflammatory molecule, which exerts effects even at low concentrations. In our model we found strong, and statistically significant evidence of, lung inflammation and dysregulated mitochondrial activity. The mitochondria are the powerhouse of the cell, which means that any changes to the mitochondria effects energy production by the cell, and therefore how the cell divides and responds to external stimuli.” 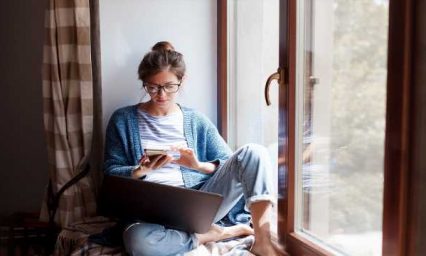