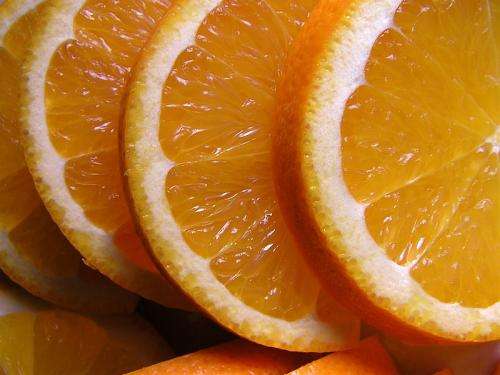 Cognitive impairment among older hospitalized Australians could be the result of low vitamin C levels, a Flinders University-led study has found, paving the way for a potential treatment.

Common in older hospitalized patients, cognitive impairment can result in a person having trouble remembering things, concentrating or making decisions.

“Previous research has shown that vitamin C plays a significant role in the functioning of the brain, with studies finding that vitamin C deficiency may be associated with cognitive impairment, depression and confusion,” says lead author Associate Professor Yogesh Sharma from Flinders University’s College of Medicine and Public Health.

Looking at 160 patients aged over 75 admitted to the Geriatric Evaluation and Management Unit at the Flinders Medical Center in Adelaide, the research team assessed their cognitive function and vitamin C levels.

A total of 91 patients (56.9%) were found to have cognitive impairment, while 42 (26.3%) were found to be vitamin C deficient with a level below 11 micromol/L, below which point scurvy could develop.

“Our findings showed that cognitive function scores were significantly lower among patients who were vitamin C deficient, with further analysis suggesting vitamin C deficiency was almost three times more likely to be associated with cognitive impairment after adjustment for other factors,” says Associate Professor Sharma.

The study also found that the symptoms associated with scurvy were likely to be present among patients with or without vitamin C deficiency. Many of these symptoms of vitamin C deficiency are common in older people, who may have bleeding, bruising and skin issues due to a number of other conditions.

“It may, therefore, be difficult to diagnose vitamin C deficiency solely on looking for these particular symptoms in older hospitalized patients,” says Associate Professor Sharma.

“Given we know vitamin C deficiency is common among older hospitalized patients, medical professionals need to remain vigilant for this condition and confirm a patient’s vitamin C status in suspected cases.”

“Further studies will be needed to confirm this link and then we can look to establish whether vitamin C replacement may be beneficial in prevention or reversal of the cognitive impairment,” says co-author Professor Campbell Thompson from the University of Adelaide.