Before his weight loss journey, Simon O’Brien went through a bad breakup which affected his confidence and self-worth.

The 33-year-old turned to late nights fuelled by alcohol and fast food which only made him feel good in the short term.

His unhealthy lifestyle started to catch up on him and before he knew it, he was paying the price.

Until one day, the digital forensic analyst decided to kick-start his transformation.

Now in the space of seven months, Simon has lost a whopping 3st with the help of the F45.

He said: “I needed to get back to the feeling of being fit and healthy as I was in my teens.”

Simon started his journey after seeing an advert for F45, the high-intensity, circuit-based group training concept, on Facebook.

“I decided to investigate and there was an F45 ‘bootcamp-style’ event taking place at the Emirates Stadium in December 2018 which I attended,” he explained.

Although Simon found the workout incredibly tough, he enjoyed the feeling and loved the post-workout endorphin rush. 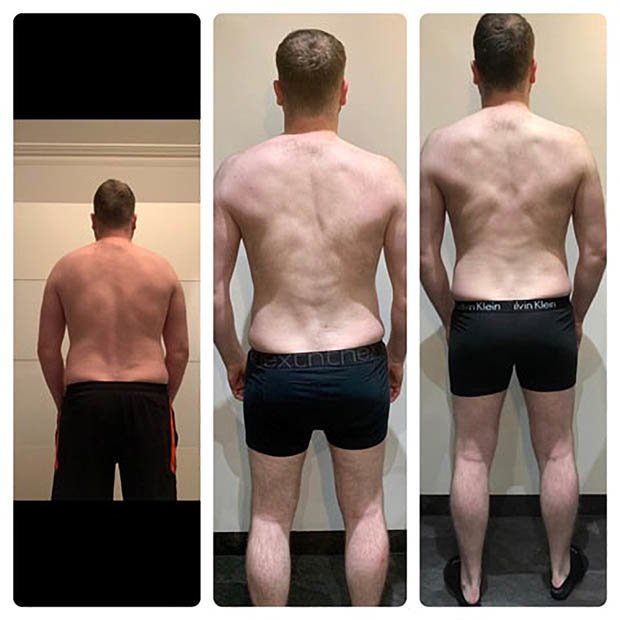 Feeling motivated, he signed up to his local F45 studio in Holloway and from then he began losing even more weight.

He added: “I stopped going out in the evenings for drinks with friends and I even quit smoking.”

Now he cooks healthy and nutritious homemade meals which he takes into work. 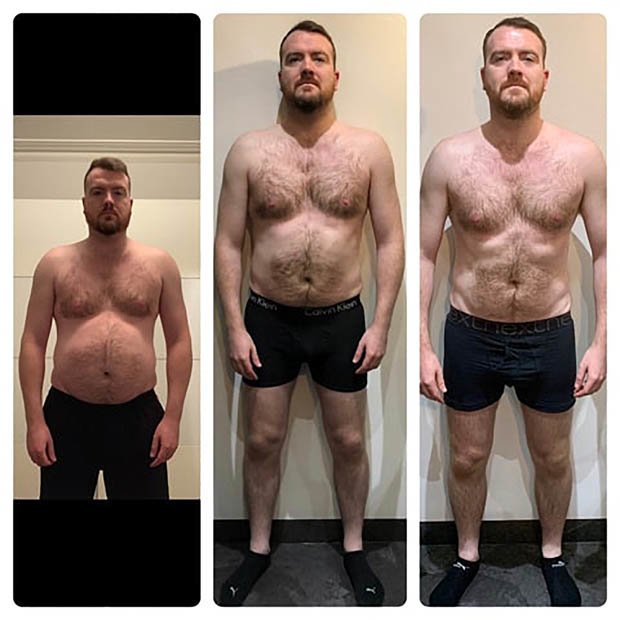 Even his friends and colleagues have noticed his weight loss transformation – which encourages him even more.

Since F45, Simon no longer has to uncomfortably suck his stomach in to feel more confident.