Asthma: St John Ambulance explain how to help during attack

Reliever inhalers can be life-saving during an asthma attack, but they do nothing to treat the inflammation that leads to asthma attacks in the first place – think of it as using paracetamol to treat dehydration headaches, instead of drinking more water. Usually blue in colour these inhalers are used as “quick relief” if individuals notice the onset of symptoms. Yet Asthma + Lung UK, a leading charity in the UK, are keen to demystify the uses of reliever inhalers and explain the risk of using them too much, or in the wrong situations.

The charity notes that using a reliever inhaler too often puts people more at risk of an asthma attack, hospitalisation and even death.

Sharing his story with Express.co.uk, Paul was having regular asthma attacks for most of his 30s, and being keeled over gasping for breath, though terrifying, became a regular occurrence.

Blitzing through a reliever inhaler every month, when the recommended dose is no more than two reliever inhalers a year, Paul’s health took a turn for the worst, seeing him suffer from an asthma attack every week and waking up in the middle of the night gasping for air.

Over the course of being taken to hospital 48 times, Paul had to be resuscitated on 25 occasions.

DON’T MISS: Cancer symptoms: Feel that? Two ‘general’ signs of cancer that can be ‘felt’ on the body 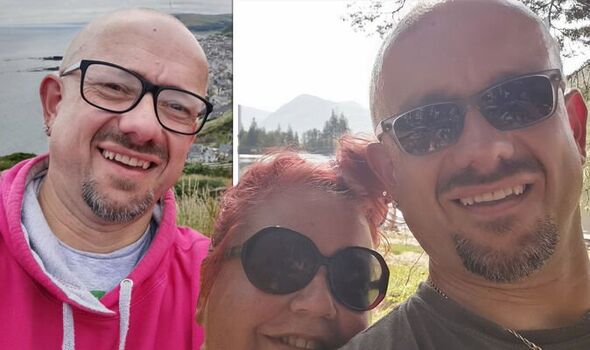 “I admit I fell into bad habits with my reliever inhaler,” he admitted.

“My asthma was just so out of control that I felt myself reaching for my reliever inhaler every day, thinking it was the only thing that would help my symptoms.

“Looking back, I was just taking a puff and hoping for the best.”

Unaware and uneducated about the correct way to use his inhalers, Paul struggled to even go for short walks without getting out of breath.

Fortunately, the birth of his son was the wake-up call Paul needed in order to try and sort out his health and get his asthma under control.

He continued to say: “I couldn’t even push my son in his pram without getting out of breath. I realised I needed help.

“I booked an appointment with my asthma nurse for a medication review. They said the way I was using my inhaler meant that only 10-20 percent of the medicine was getting into my lungs.

“They showed me the correct inhaler technique and gave me a spacer to use, and the difference it has made to my asthma is incredible.” 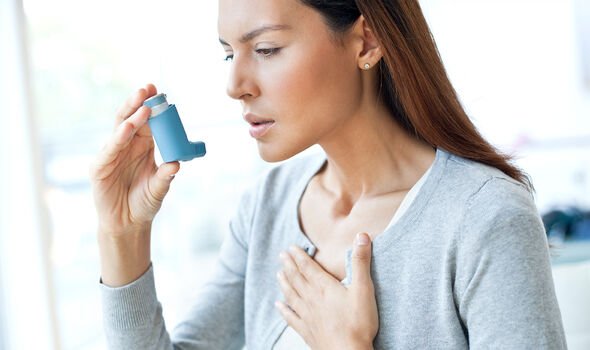 The appointment completely changed Paul’s life around, and within a few years he has gone from being breathless every day to now being able to run full 26-mile marathons.

This is mainly down to the 47-year-old managing his asthma effectively by taking his preventer inhaler regularly, instead of his reliever inhaler, which he hasn’t had to take so far this year.

Inspired by his own ordeal, Paul is now retraining to become a nurse, in order to help turn other people’s lives around. He said: “I left school with no qualifications because my asthma meant I had very poor attendance.

“Over the past few years I’ve been doing exams through distance learning and will be starting my nursing course in September. I hope my own experiences with a chronic lung condition will help me to empathise with my patients and to be the best nurse I can be.” 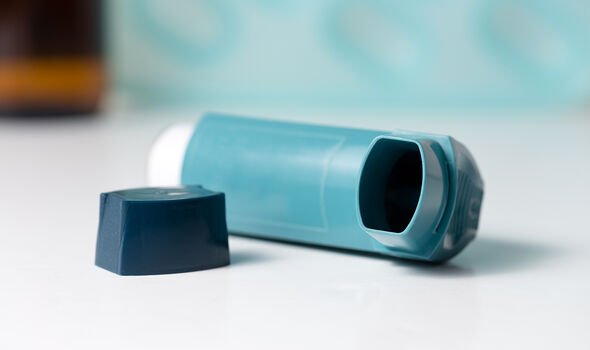 In light of people like Paul and a potential million other people like him, Asthma + Lung UK is aiming to raise awareness about how to use inhalers and encourage people who are using their reliever more than three times a week to speak to their GP, asthma nurse or pharmacist, as this is a sign their asthma isn’t under control and they’re at greater risk of an asthma attack.

Dr Andy Whittamore, Clinical Lead at Asthma + Lung UK and a practising GP, added:  “It’s vital that people with asthma have access to a preventer inhaler and take it every day, as this keeps the inflammation down in your airways and prevents symptoms.

“You should still take your reliever inhaler when symptoms come on. But if you are needing it three times a week or more, this is a sign of untreated inflammation in your airways and it’s really important you make an appointment with your GP, nurse or pharmacist to discuss your treatment options.

“You can also give the Asthma + Lung UK helpline a call on 0300 222 5800 or get information from our website. We also have some helpful inhaler technique videos to help people learn how to use their inhalers properly.”