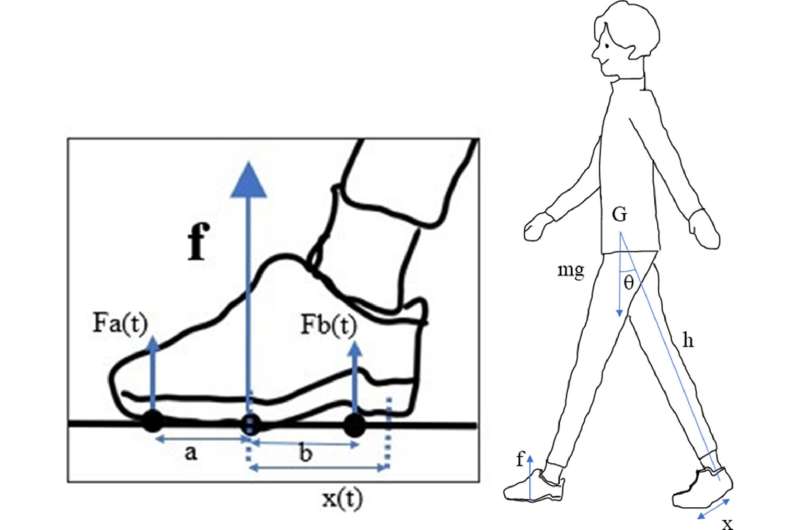 A new way of modeling the forces on the ankle, which could improve ankle, foot and knee care in medicine, occupational health, sports and everyday life has been developed by researchers in Japan. Hajime Shiraishi at Kurume Institute of Technology and Haruhiro Shiraishi at the University of Tokyo describe their method in an article in the open access journal Forces in Mechanics.

Some complex methods already exist to model the forces on the body to assist in medical rehabilitation and developing prosthetic devices and footwear. The authors of this article sought to address the limitations of these methods and reduce their complexity when applied to the ankle by focusing on the mechanical forces in the lower leg.

In addition to its relative simplicity, this approach has significant advantages in terms of versatility. It can be applied to a variety of body types across different ethnic groups and in either sex by adjusting key numerical variables.

The authors took inspiration from the movements used in Japanese Kobudo—traditional and ancient forms of martial arts—designed to minimize wasted effort in movements.

One key insight revealed by the study is that a critical factor affecting the burden on the ankle is not so much its ability to generate force but rather how quickly force is generated and how quickly shocks can be absorbed. Timing is critical.