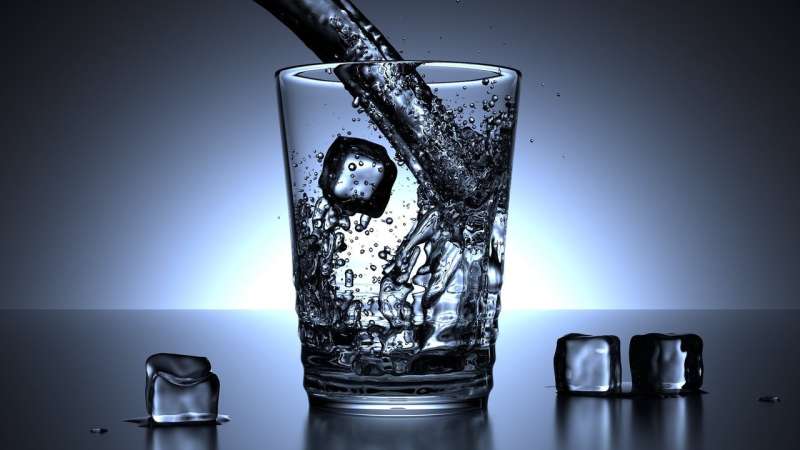 An analysis of combined pharmacotherapy for reducing drinking and smoking has validated findings that measuring reductions in the amount of drinking, not just abstinence, was an effective outcome for alcohol medication trials. Currently, the Food and Drug Administration, which oversees U.S. clinical trials, accepts total abstinence and percentage of days with no drinking as criteria for success in clinical trials of medication to treat alcohol use disorder.

This study, published in Alcoholism: Clinical and Experimental Research, found that treatment with medication for smoking cessation combined with medication for alcohol use disorder in people who smoke daily and drink heavily reduced levels of risky drinking. Reducing drinking levels has been shown to confer meaningful health and quality of life benefits.

Fewer than 10% of the approximately 14.5 million people with alcohol use disorder in the United States receive treatment in a given year, which might be due, in part, to a perception that total abstinence is the only acceptable treatment goal. While abstinence is a useful outcome measure, reducing levels of drinking is a more attainable outcome, and has been associated with improved health status and quality of life.

The World Health Organization has defined four “risk drinking levels” based on an individual’s average daily alcohol consumption, from “low” (1-40 grams for men and 1-20 grams for women) to “very high” (101 or more grams for men and 61 or greater grams for women). Studies have found that reductions in these risk drinking levels are associated with reduced odds of alcohol, substance use, anxiety and depression disorders, and liver and cardiovascular disease, as well as improved physical health and quality of life.

The study authors conducted a secondary analysis of a phase two randomized double-blind clinical trial of a combination treatment with varenicline, typically used for smoking cessation, and naltrexone, used to treat alcohol use disorder. The study found that those who received combined varenicline and naltrexone had greater reductions in average daily alcohol consumption levels compared to those on varenicline and a placebo, though drinking levels reduced in both groups.

The authors found the drinking risk levels approach to be robust, but note that more research is needed with larger sample sizes. This trial included a racially diverse sample of 165 people, aged 21 to 65, who smoked five or more cigarettes daily, met the criteria for heavy drinking, and wanted to quit smoking and also reduce or quit drinking were recruited for the trial. Participants self-reported the amount and frequency of drinking in the prior 30 days at baseline, and at four, eight and twelve weeks on active medication.