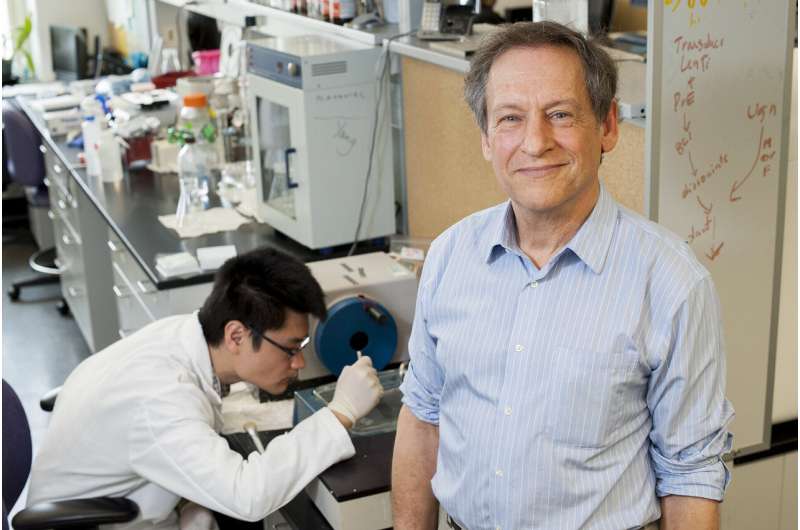 Tumor gene profiling is a tool that can help patients with a cancer diagnosis make informed decisions about treatment. In predominantly white populations, among men with early stage, favorable-risk prostate cancer, these tools have been shown to increase patient acceptance of active surveillance—a common, evidence-based approach to monitor the tumor before a more aggressive treatment, like surgery or radiation.

However, a new study from researchers at the University of Illinois Chicago and Northwestern University shows that in a predominantly Black, urban patient population with substantial social disadvantage, tumor profiling had the opposite effect among men with clinically similar prostate cancers—it decreased patient acceptance of active surveillance. In fact, men with low health literacy were more than seven times less likely to accept active surveillance if their tumors were profiled, compared with those with high health literacy.

“The data presented in this study provide important evidence that tumor profiling has a different impact in high-risk populations and in populations with less access to health services and education,” said Dr. Peter Gann, professor of pathology at the UIC College of Medicine and corresponding author of the study.

The findings are published today in the Journal of Clinical Oncology.

“We generally consider acceptance of active surveillance to be a good thing, as it can lead to improved quality of life and a longer time without treatment side effects,” said Dr. Adam Murphy, assistant professor of urology at Northwestern University Feinberg School of Medicine and first author of the study. “Knowing that low health literacy may discourage men from selecting active surveillance, efforts should be made to provide prostate cancer and active surveillance-focused education for men with low-risk prostate cancer, so that they can make informed treatment decisions.”

“It will be years before we can evaluate if outcomes vary as a result of these decisions, but it is vital that we understand how diverse communities are affected by these test results so that we can support confident, informed decision making,” said Gann, who is member of the University of Illinois Cancer Center of UIC.

The study was conducted as part of a clinical trial called ENACT, for Engaging Newly Diagnosed Men About Cancer Treatment Options. The trial is the first to use a randomized design to evaluate the impact of a genomic test on treatment choice.

In the study, the researchers enrolled 200 men from three public hospitals in Chicago whose clinical findings put them in the very low to low-intermediate prostate cancer risk category, meaning all participants were considered candidates for active surveillance. The participants were randomly assigned at diagnosis to receive standard counseling, or standard counseling plus a discussion of tumor gene profiling test results.

For the intervention group, the Oncotype DX Genomic Prostate Score, or GPS, was used. GPS analyzes tumor cells and measures the activity of certain genes, and then “scores” the aggressiveness of the cancer. The results are presented as probabilities of bad outcomes.

“Because the GPS test has been validated in mostly White patient populations, we particularly wanted to know how the test would affect Black patients’ decision-making process for selecting a course of action for a favorable-risk prostate cancer diagnosis,” Gann said.

Of the participants, 70% were Black, 16% had a college degree, 46% were classified as having low health literacy, and 16% were uninsured. Health literacy was measured by an individual’s ability to understand information about their health.

In addition, Gann and Murphy found that men with a positive family history of prostate cancer were significantly more likely to choose surveillance. “This was surprising. It could be that these men are more familiar with the rising acceptability of a surveillance approach, as well as the risk of treatment-related morbidity,” Gann said.

Insurance also is an important factor in enabling patients to select active surveillance, Murphy noted. “Insurance coverage will promote compliance with the serial visits for PSA tests, prostate exams and prostate biopsies that are a part of active surveillance monitoring,” said Murphy, who is a member of the Robert H. Lurie Comprehensive Cancer Center of Northwestern University.