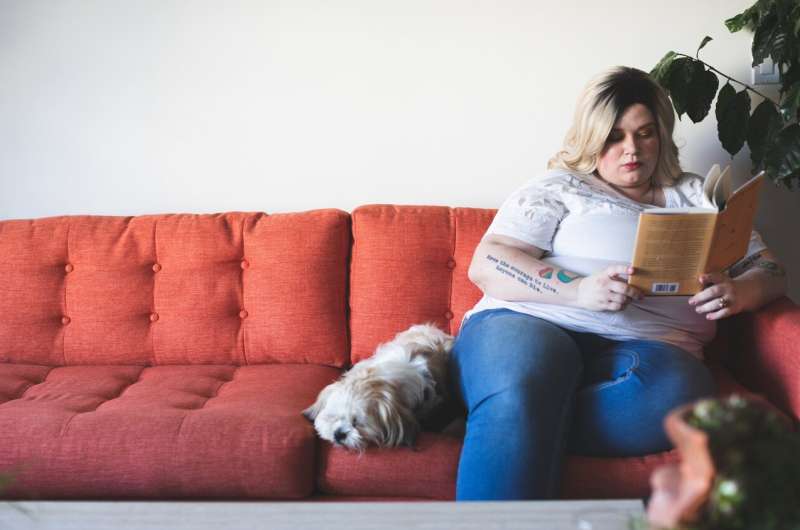 A twin study recently completed at the University of Helsinki indicates that the machinery responsible for energy handling in fat tissue is working poorly in obesity. In the study, a clear reduction was seen in the activity of mitochondrial genes in obesity in fat tissue, while similar genome-level change in muscle mitochondria was minor. A link with adverse health effects was identified in the mitochondria of fat tissue only.

Researchers at the Obesity Research Unit of the University of Helsinki have found that obesity clearly reduces mitochondrial gene expression in fat tissue, or adipose tissue. Mitochondria are important cellular powerplants which process all of our energy intake. If the pathways associated with breaking down nutrients are lazy, the changes can often have health-related consequences.

A total of 49 pairs of identical twins discordant for body weight participated in the study conducted at the University of Helsinki: their body composition and metabolism were studied in detail, and biopsies from adipose and muscle tissue were collected. Multiple techniques for analyzing the genome-wide gene expression, the proteome and the metabolome were used in the study.

The study was recently published in the journal Cell Reports Medicine.

According to the findings, the pathways responsible for mitochondrial metabolism in adipose tissue were greatly reduced by obesity. Since mitochondria are key to cellular energy production, their reduced function can maintain obesity. For the first time, the study also compared the effects of obesity specifically on the mitochondria in muscle tissue in these identical twin pairs: muscle mitochondria too were found to be out of tune, but the change was less distinct than in adipose tissue.

The study provided strong evidence of a connection between the low performance of adipose tissue mitochondria and a proinflammatory state. Furthermore, the findings indicate that metabolic changes in adipose tissue are associated with increased accumulation of fat in the liver, prediabetic disorders of glucose and insulin metabolism as well as cholesterol.

“If mitochondria, the cellular powerplants, are compared to the engine of a car, you could say that the power output decreases as weight increases. A low-powered mitochondrial engine may also generate toxic exhaust fumes, which can cause a proinflammatory state in adipose tissue and, consequently, the onset of diseases associated with obesity,” says Professor Kirsi Pietiläinen from the Obesity Research Unit, University of Helsinki.

“What was surprising was that the mitochondrial pathways in muscle had no association with these adverse health effects,” Pietiläinen adds.

In the study, changes in mitochondrial function were also seen in amino acid metabolism. The metabolism of branched-chain amino acids, which are essential to humans, was weakened in the mitochondria of both adipose tissue and muscle tissue.

“This finding was of particular significance because the reduced breakdown of these amino acids and the resulting heightened concentration in blood have also been directly linked with prediabetic changes and the accumulation of liver fat in prior twin studies,” says Pietiläinen.

Obesity, with its numerous associated diseases, is a common phenomenon that is continuously increasing in prevalence. While lifestyle influence the onset of obesity, genes also have a significant role.