Michael Ball, 58, is an actor, singer and broadcaster who first gained notoriety when he made his West End debut in 1985 playing Marius Pontmercy in the original production of Les Miserables – a musical which still today attracts audiences from around the world. Michael went on to star in the equally successful Phantom of the Opera, but his career began to suffer greatly due to a health condition suffered by millions. What is it?

Michael revealed he suffers with anxiety and a mental disorder which affects millions in the UK.

Speaking to Daily Mail last year, Michael said: “I’d never had a nerve in my body, then this happened.

“All you have to offer as a performer is yourself.

“Our job is to make people feel comfortable and if you’re not, you can’t hide it, everything’s out of kilter.

“You suddenly think, ‘Why I am here?’

“It’s too much responsibility, which you can’t cope with. These thoughts whizz through your head as you’re on stage.

“It’s totally debilitating, creates the panic attack that mean you can’t do what it is, above all, that you want to do.” 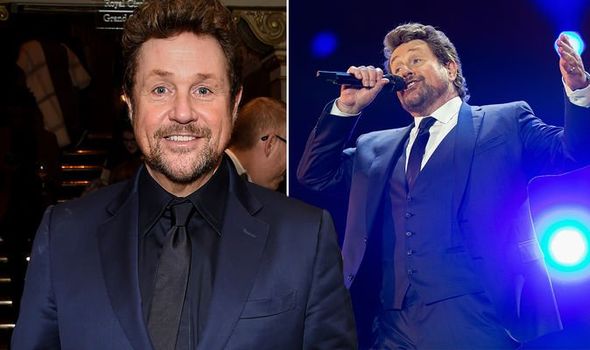 Anxiety is a feeling of unease, such as worry or fear, that can be mild or severe said the NHS.

It continued: “Everyone has feelings of anxiety at some point in their life.

“For example, you may feel worried and anxious about sitting an exam, or having a medical test or job interview.

“During time like these, feeling anxious can be perfectly normal.

“But some people find it hard to control their worries and their feelings of anxiety are more constant and can often affect their daily lives.”

Anxiety is the main symptom of several conditions, including: 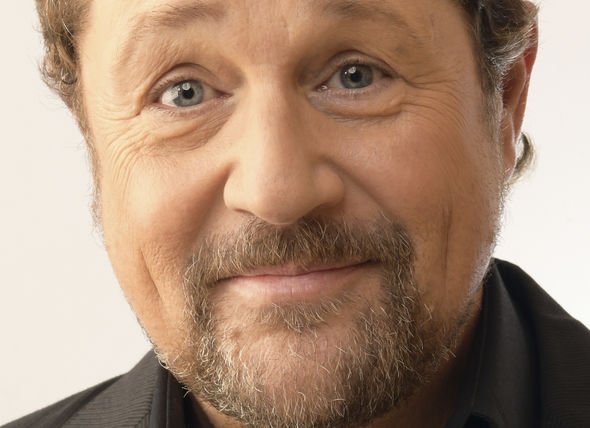 The condition can be crippling leaving many to struggle with everyday tasks.

Fortunately for Michael, his producer and partner Cameron Mackintosh helped him through the darkness and to seek the help he so desperately needed.

“I hit a point where I thought this either defeats me or I sort it out,” said Michael.

“I didn’t seek professional help. I talked to Cath, I talked to other people and realised it was so common among performers.

“When it happened initially, I thought I was the only one, it was really isolating.

“Your mind doesn’t settle down, you spiral out of control, you lose confidence and when you lose that you lose everything.”

There are a number of ways for a person to help overcome their issues with anxiety.

Cognitive Behavioural Therapy (CBT) is a practice aimed at removing the bad habits one has created in their minds and offering an alternative.

Meditation and exercising are said to have strong benefits in helping to overcome issues with anxiety.

For Michael being surrounded by family, friends and fans helped him tremendously.

He said: “The warmth of the fans helps to insulate me from my critics.