Monty Don, 64, spoke about his near-death ordeal in 2008, but revealed he was saved because his wife realised he was ill during the night and called an ambulance. The Gardeners’ World star had been filming his TV series Around the World in 80 Gardens when he contracted peritonitis.

He told Amateur Gardening magazine: “I got peritonitis just before going to South Africa.

“I said to my director ‘I feel really tired’ and then woke up in the middle of the night feeling dreadful.

“My wife found me collapsed. If she had not found me I would have died.

“I got into an ambulance at 2am and they stuck morphine into my veins.” 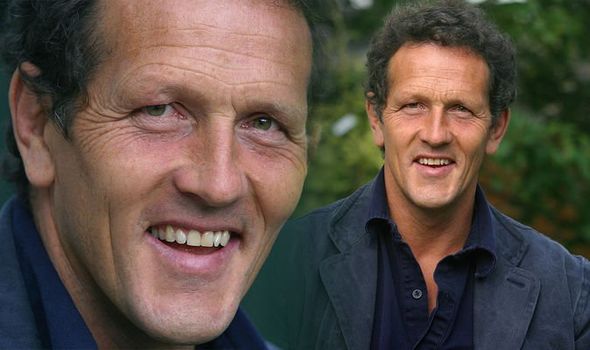 The father-of-three made a full recovery, but detailed how he became run down after working for two years without a holiday.

Peritonitis is an infection of the inner lining of the tummy, says the NHS, and if it’s left untreated it can become life-threatening.

The health body explains: “The lining of the tummy (peritoneum) covers internal organs like the kidneys, liver and bowel.

“If the lining becomes infected, the internal organs it covers can also be damaged.”

This most often happens because of things such as the following:

The NHS further advises to get advice from 111 immediately if you have: 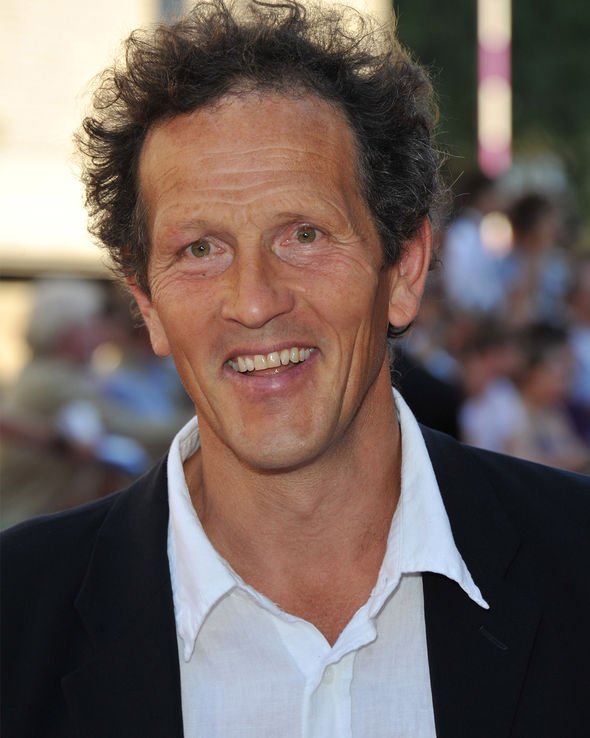 You may also have:

The health body warns: “Serious complications like sepsis can happen if the infection spreads.

“111 will tell you what to do. They can arrange a phone call from a nurse or doctor if you need one. 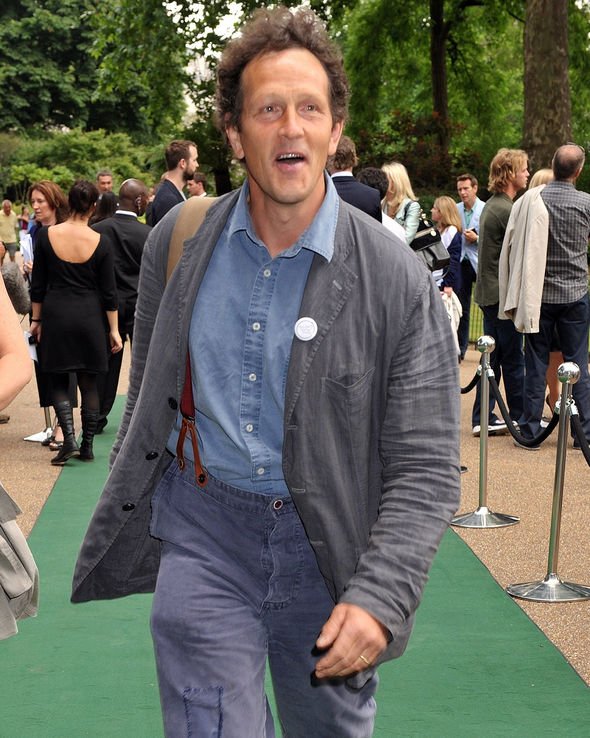 In the same year, the gardening expert also revealed he’d suffered a stroke.

Speaking to the Daily Mail he said: “As I walked it felt as if I was tipping over, so I’d lean the other way and find myself tipping into a hedge instead. I cannot over-exaggerate how alarmed and unwell I felt

“It was incredibly frightening because it was as if I had entered totally uncharted territory. I said to my wife Sarah: ‘Hold me because I think I’m dying and, if I am, I want to die in your arms.’”

The main stroke symptoms can be remembered with the word FAST: