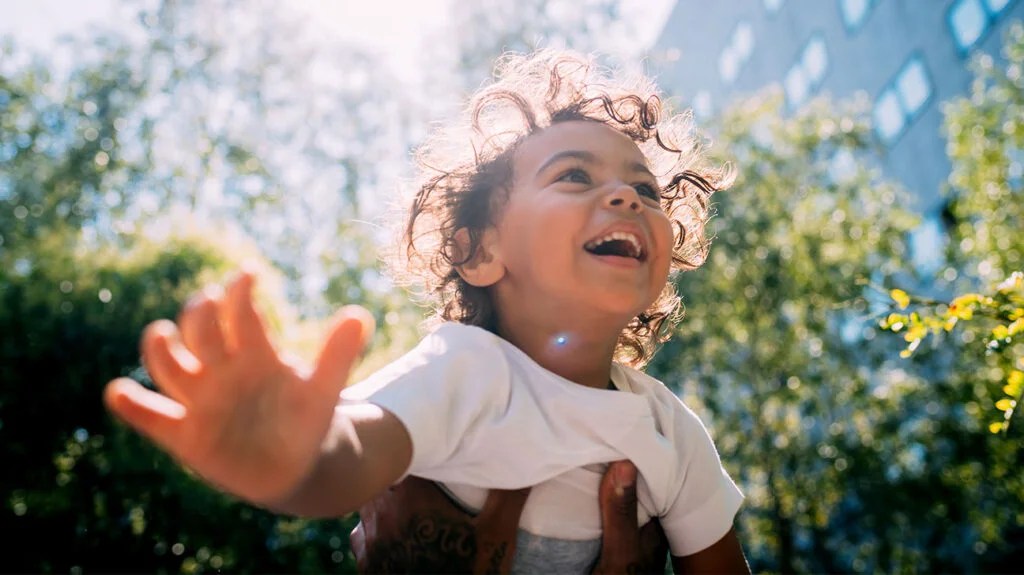 While it is no secret that light can affect mood, scientists have long wanted to understand more about that connection. A new study published in the Proceedings of the National Academy of Sciences explores how a pathway in the prefrontal cortex, a part of the brain associated with cognitive and emotional functioning, may play a role in this.

Researchers from Brown University in Providence, RI, and from the Hebrew University of Jerusalem used functional MRI scans to determine how light intensity affects the brain.

Their research may help shape treatment for certain mood disorders.

SAD and other mood disorders

People with mood disorders often feel a distorted mood, and depending on the nature of the disorder, they may experience extremely low moods or even elevated moods.

According to the National Institute of Mental Health, approximately 21.4% of adults in the United States experience a mood disorder at some point in their lives. While some people are able to manage symptoms through therapy and medications, others have difficulty with treatment, which can lead to worsening depression and even suicide.

Some treatments for mood disorders include:

Occasionally, medical providers recommend that patients with SAD utilize light boxes (also known as sun lamps) to help alleviate symptoms. This may be helpful since people with SAD experience depression during months with reduced sunlight.

One of the study authors, Dr. David Berson, professor of neuroscience at Brown University, discovered that mice have a neural pathway that makes them sensitive to light intensity in a previous study. Dr. Berson and the members of the research team for the current study wanted to build on this study to see if they would find similar results in humans.

The researchers recruited 20 healthy participants for the study and used Teflon goggles to expose the participants to different levels of light intensity.

“All four light intensities were tested three times in each 6-minute run, and each session included five runs, providing 15 total blocks at each light intensity,” the authors wrote.

The researchers viewed functional MRI scans to check which areas of the brain were activated during the light exposure.

Additionally, five regions that responded to light activation “have clear involvement in cognitive and emotional processes.”

The researchers reported that the functional MRI scans showed suppression of the prefrontal cortex in relation to the light intensity.

According to the study, “These findings offer a functional link between light exposure and [prefrontal cortex]-mediated cognitive and affective phenomena.”

“The study adds to a growing body of work in humans that light is used by the brain as a multi-purpose signal.”
— Dr. Fabian Fernandez, assistant professor of psychology and neurology at the University of Arizona

“Identifying this pathway and understanding its function might directly promote the development of approaches to treat depression,” says study lead author Jerome Sanes, professor of neuroscience at Brown University.

Prof. Sanes spoke with Medical News Today in more detail about what the future holds for this line of research.

“We anticipate conducting what I’ll call ‘more fundamental’ studies of the response properties to graded illumination in the frontal cortex of humans so as to gain a fuller understanding of the range of frontal cortical responses to light,” he commented.

“A next step would investigate how light intensity influences a cognitive function, say decision making while measuring functional MRI dynamics in the prefrontal cortex. We have designed several studies along these lines but have yet to start them,” he continued.

Dr. Fabian Fernandez, assistant professor of psychology and neurology and director at the Cognition and Neural Systems Program at the University of Arizona in Tucson, also spoke with MNT about the findings.

“This is an elegant translational study (building from previous observations in laboratory rodents) that light activation of a special cell type in the retina can suppress parts of the human prefrontal cortex important for regulating the many mental processes comprising cognition and emotion,” said Dr. Fernandez.

“The current imaging study provided a comprehensive ‘functional’ atlas of all parts of the brain that are likely to exhibit sustained responses to activation by the specialized retina cell type,” he continued.

“What this means is that current bright light therapies (and future improvisations) can be used to shape the function of prefrontal circuits underlying non-adaptive processes that may increase probability of depression and suicide.
— Dr. Fabian Fernandez