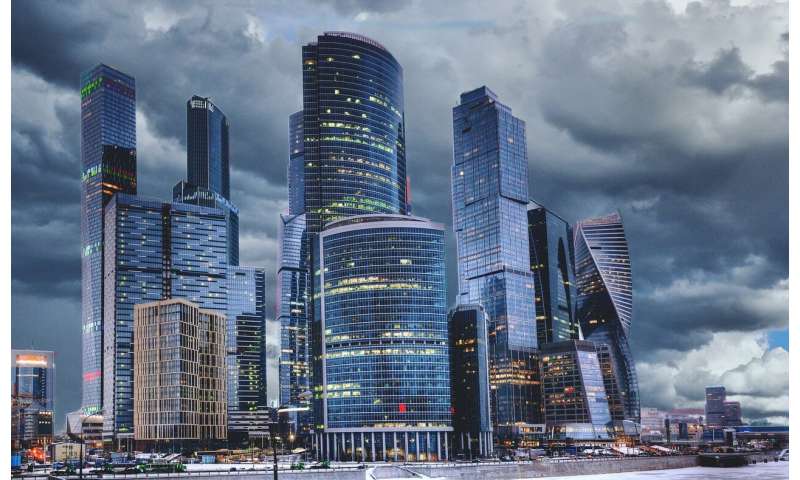 Moscow authorities extended coronavirus lockdown measures until the end of May on Thursday as Russia reported another record increase in daily coronavirus infections, with more than 11,000 new cases.

Russia now ranks fourth in the number of reported cases in Europe and fifth in the world, according to an AFP tally.

Coronavirus cases have been registered in all of Russia’s 85 regions, with Moscow the worst affected by far with 92,676.

“The self-isolation regime of citizens will be extended until May 31,” Sobyanin said on his blog.

Sobyanin reiterated that companies in Moscow involved in industry and construction would be allowed to resume work on May 12.

Moscow has been under lockdown since March 30 and a non-working overall quarantine period is in place in Russia until May 11.

Residents of the capital are only allowed to leave their homes for brief trips to a shop, to walk dogs or to travel to essential jobs with a permit.

Citing results of screening tests, Sobyanin said that some 300,000 people in Moscow—or up to 2.5 percent of the city’s population—have in fact been infected.

He warned Muscovites they needed to “get used to the idea” of having to use protective masks and gloves.

President Vladimir Putin said on Wednesday that regional governors must develop plans to gradually lift lockdown restrictions but he also cautioned against acting too hastily so as to avoid a new wave of infections.

The number of infections in Russia has been rising by more than 10,000 a day since Sunday, in contrast to countries in western Europe that are taking steps to ease lockdown measures as their numbers fall.

Officials attribute the increase to mass testing and detecting asymptomatic cases not always counted in other countries.

Health officials said on Thursday they had carried out more than 4.8 million tests.

Russia’s mortality rate however is low compared to European countries hit badly by the pandemic, with health officials registering 88 new deaths and a total of 1,625.

Russia cites a series of measures taken early in the pandemic for its low mortality rate, including closing its borders and ordering the elderly and those at risk to self-isolate.

Some say however that the discrepancy is due to how the death count is calculated.

According to official figures on Wednesday, Russia’s death rate was just 0.9 percent, compared with Germany, which is lauded for its virus response, with a fatality rate of 4.2 percent.

The government has announced a number of measures to buttress the economy but has been accused of not doing enough to support ordinary Russians in the face of what is likely to be a long economic downturn.