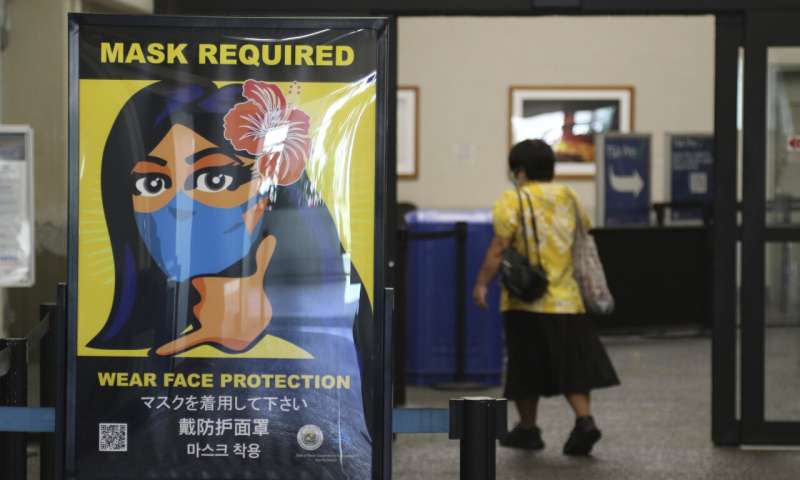 On Hawaii’s rural island of Kauai, where sprawling white sand beaches and dramatic seaside mountains attract visitors from around the world, local residents spent the first seven months of the pandemic sheltered from the viral storm.

Kauai then went from having no active infections at all in the first part of October to at least 84 new cases in the ensuing seven weeks. The surge seeded community transmission and led to the island’s first—and so far only—COVID-19 death: Ron Clark, who worked for decades as a tour driver.

Despite Hawaii’s cautious effort at reopening that allowed travelers who tested negative for COVID-19 before they flew to the state to sidestep quarantine rules, the Kauai spike illustrates the difficulty of preserving public health—even on an isolated island—when economic recovery relies on travel. Kauai officials have decided the cost of vacationing in paradise, for now, is too high.

Clark got COVID-19 in November and died about 10 days later. At age 84, he worked until he contracted the disease and most recently shuttled airline pilots and crew to and from the airport. Airline crews are exempt from the state’s testing and quarantine rules. 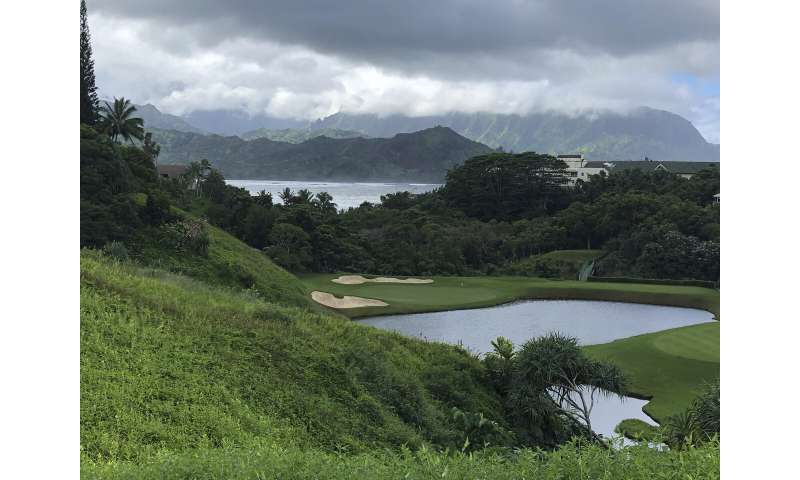 The day after Clark’s death, Kauai officials said they would opt out of the state’s testing program and require visitors to again quarantine for two weeks whether or not they test negative for COVID-19 before arriving.

Kauai officials say the single-test scheme did not do enough to protect the people who live there. With only nine ICU beds and 14 ventilators, the island’s health care system could quickly become overwhelmed by a large outbreak, said Kauai Mayor Derek Kawakami.

Seeking to prevent such a scenario, Kawakami proposed a mandatory second test for all passengers after arrival. His plan would have included a short quarantine while people awaited their second result.

“We think having a negative test is a good prerequisite to getting on a plane,” Kawakami said. But “once you land on Kauai … (travelers) should be able to sit and cool off for three days.”

But the proposal was turned down by state officials, with Democratic Gov. David Ige saying the plan would have to be locally funded and administered. 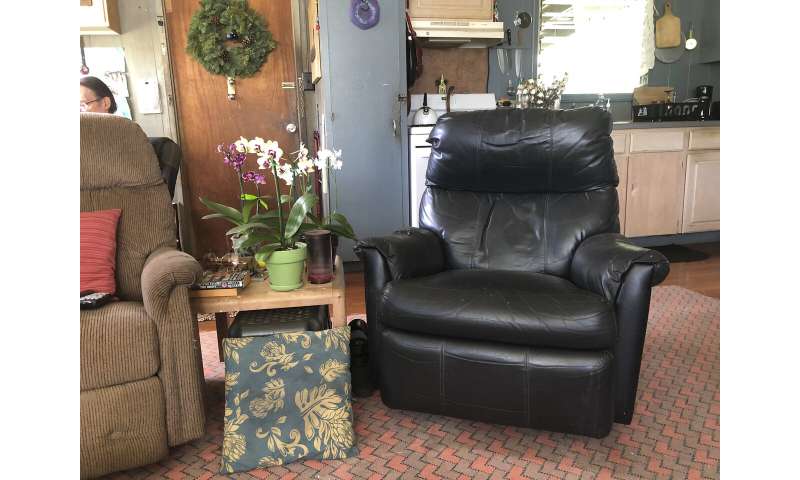 After the Kauai surge, the state Department of Health traced most of the island’s October and November cases to returning residents and tourists who brought the virus in despite the pre-flight testing program.

JoAnn Yukimura, a former Kauai mayor and friend of Ron Clark’s for more than three decades, said his death shook the community and that she constantly thinks “of him being alone at the hospital. … How lonely it must have been to die.”

“Ron’s death might seem to outsiders like such a small matter,” Yukimura said. But it “hit us hard because we on Kauai haven’t become inured to death and sickness—and we don’t ever want to get that way.”

In March, when the state’s two-week quarantine rule was imposed, tourist arrivals and revenue plummeted. Visitor numbers have since increased with the testing program, but only to about a third of pre-pandemic levels. 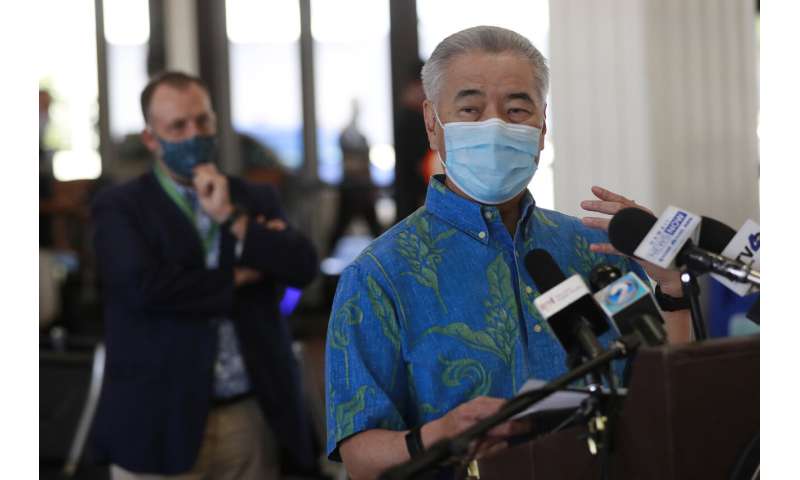 On Kauai, 57-year-old Edwin Pascua has been unemployed from his hotel bellhop job since March and worries about having contact with infected travelers—but would rather be working.

“If there are safeguards in place, that would lessen everything,” he said. “I wouldn’t be as afraid.”

Pascua and his wife, who works at the same hotel, have gotten by with unemployment benefits but he knows people who “haven’t even gotten a check yet, one check from unemployment.”

Despite the new infection surge and record deaths on the U.S. mainland, top Hawaii officials insist that the pre-travel testing program works.

“The proof is in the pudding,” Hawaii Lt. Gov. Josh Green said. “Hawaii has the lowest rate of COVID in the country because of this program right now.”

Hawaii enjoys relatively low hospitalization and death rates, but health experts said because of the way COVID-19 accumulates in the body over time, second tests for travelers would weed out more infection. 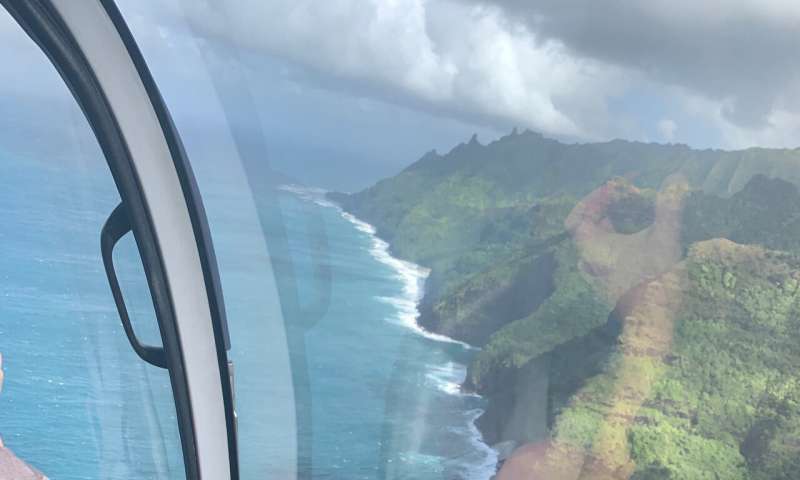 “We’re starting to see these big holes in the plan and I think it’s a matter of time before we pay the price,” he said.

There have been more than 380 travel-related infections in Hawaii since the testing program was launched, according to the state health department.

The real number of infections among the general population is believed to be far higher than what has been reported. Many asymptomatic people, who can still spread the disease, do not get tested.

Dr. Ashish Jha, dean of the school of public health at Brown University, said travel restrictions for most places at this point in the pandemic are “either counter-productive or relatively useless” and can give a false sense of security. 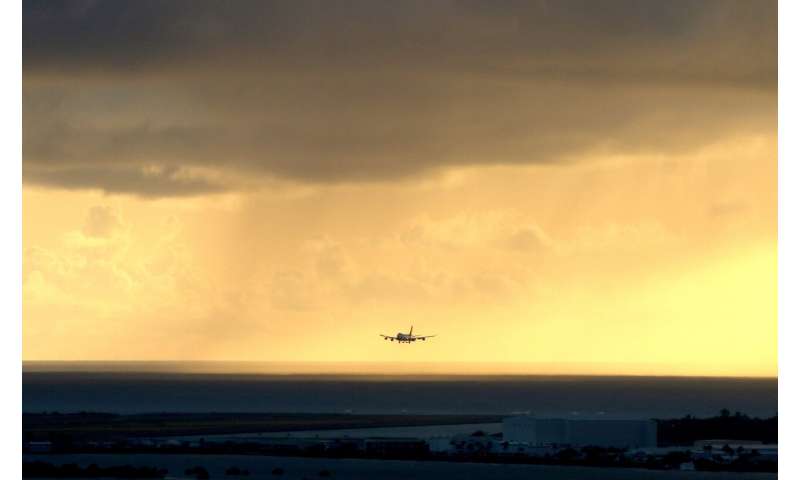 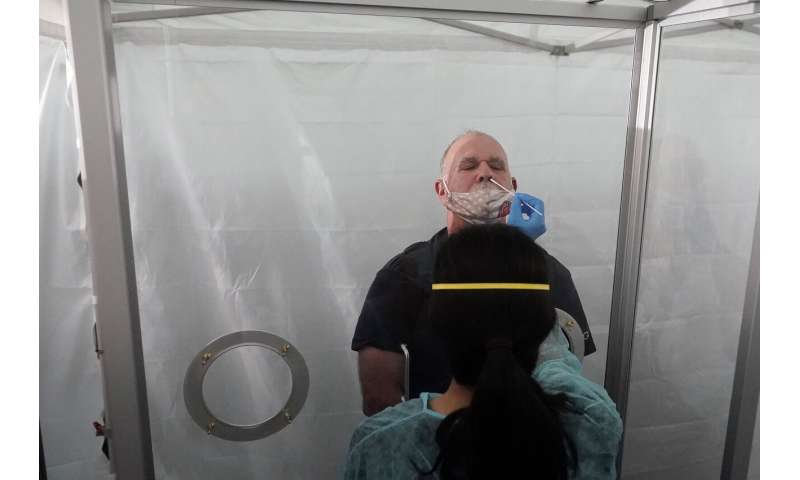 “There is evidence that international travel bans are helpful at slowing things down,” Jha said. But “unless you seal your country off completely and do it early, it’s pretty tough to use that as a strategy.”

Kauai, isolated by the ocean and largely protected by early restrictions, had done just that.

When the original quarantine rule was in effect, Kauai residents went to restaurants, schools were open and locals spent their money in the community. That might happen again with Kauai’s reinstatement of the quarantine rule amid hopes by locals that the community will remain healthy.