The Nepal Covid variant is the latest coronavirus mutation to be found. Nepal has been hit hard with COVID-19 in recent weeks as infections spill over from the huge outbreak in India. Transport Secretary Grant Shapps announced Portugal will be removed from the green list of travel destinations on Thursday, citing rising positive cases and a “sort of Nepal mutation of the Indian variant that has been detected”, adding “we just don’t know the potential for that to be a vaccine-defeating mutation and simply don’t want to take the risk as we come up to June 21 and the review of the fourth stage of the unlock”.

What is the Nepal variant?

The Nepal Covid variant – K417N – is a mutation of the strain first discovered in India, now named the Delta variant.

So far, it’s one of three related variants of the virus. 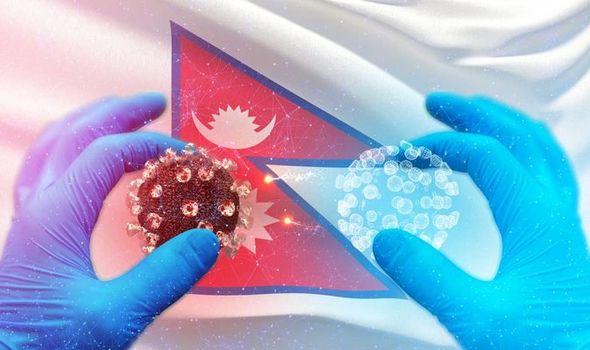 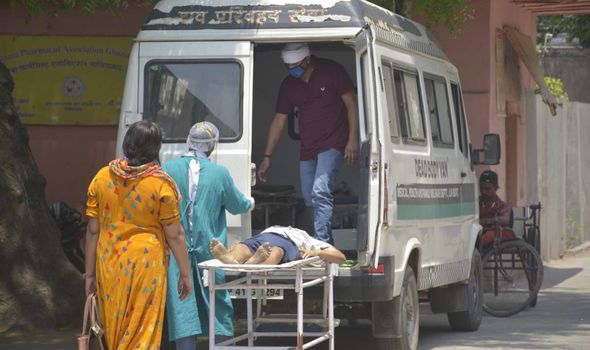 The new mutation, which was first discovered in Nepal, is now present in the UK.

Dr Jeff Barrett, director of the COVID-19 Genomics Initiative at the Wellcome Sanger Institute, has said the Nepal mutation has been seen in numerous countries, including Britain.

Dr Barrett said: “This Delta + K417N has been seen in numerous countries, including the UK, Portugal, the USA and India.

“It has also been observed once in Nepal (which does very little genomic sequencing) and 14 times in Japan, of which 13 samples are from airport quarantine from travellers in Nepal.” 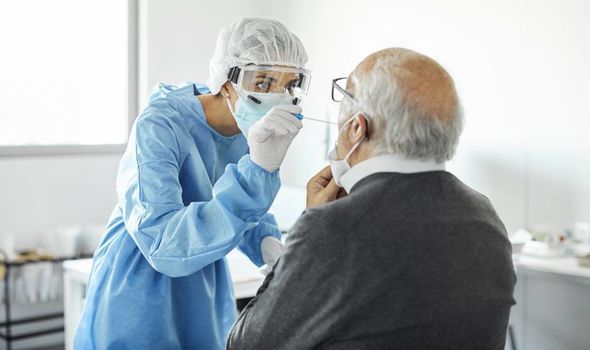 In total, 91 cases have been logged in the Gisaid (global genomic data sequencing initiative) coronavirus database.

Dr Barrett said the mutation has also been observed within other variants, including the one first identified in South Africa.

He explained: “This mutation is present in B.1.351/Beta, and is believed to be part of why that variant is less well neutralised by vaccines.

“Because of this possibility, and because Delta appears more transmissible than Beta, scientists are monitoring it carefully.” 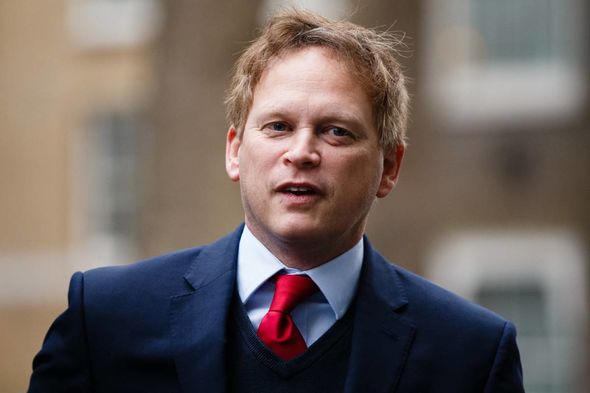 Experts working with the World Health Organisation (WHO) have recently developed Greek Alphabet names for the variants, often named after the places they were discovered, in an effort to fight stigma.

However, on Thursday morning the WHO said it was “not aware of any new variant of SARS-CoV-2 (COVID-19) being detected in Nepal”.

“The predominant variant currently in circulation in Nepal is Delta (B.1.617.2).”

The Delta variant is still a “variant of concern” as Public Health England (PHE) said it’s now believed to be the dominant strain in the U|K.

Early evidence also suggests it could lead to higher hospital admissions when compared to the Kent strain.

A total of 12,431 cases of the India variant were confirmed in the UK up to June 2, according to PHE, which suggests it’s up 79 percent from the previous week’s total of 6,959.

The most adversely affected places with the new variant remain Blackburn and Bolton in the north west, and Bedford, Chelmsford and Canterbury in the south east.