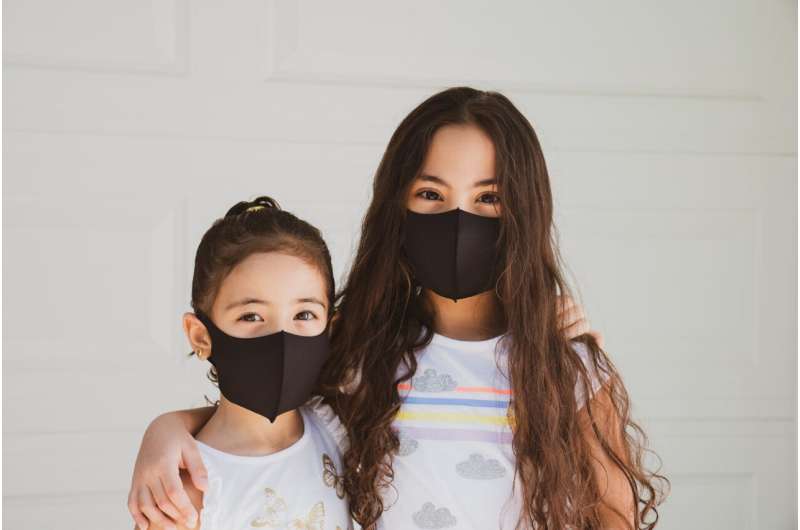 Using high quality COVID-19 transmission data from a northern Chinese city, two University at Albany researchers concluded that young people were most responsible for an increase in direct and secondary infections, and also determined that county-wide lockdowns proved effective in stemming the spread of the virus.

The research study, led by Professor of Sociology Zai Liang, was given rare access to patient profiles and contact tracing data from every case accompanying the outbreak of the virus in Shijiazhuang from January to February in 2021. “Because of universal testing and digital tracing, the data are of high quality,” said Liang, who was assisted by Sociology Ph.D. student and lecturer Han Liu.

The two UAlbany researchers, joined by two colleagues from China, are authors of the article “Sociodemographic and Policy Factors Associated with the Transmission of COVID‑19: Analyzing Longitudinal Contact Tracing Data from a Northern Chinese City,” published online on May 31 by the Journal of Urban Health.

Liang writes that while individual-level contact tracing studies on the virus’s transmission and mitigation efforts have been growing, “because of limited testing capacities and risks of infringing on privacy, surveillance data used in individual-level research usually have limited representativeness.” His Shijiazhuang study, whose analysis included 99.52 percent (1,028 of 1,033) of the transmitted cases in Shijiazhuang, is designed “to fill this gap in the literature.”

The research looked at such sociodemographic factors as age, gender and socioeconomic status, postulating that “certain sociodemographic characteristics may facilitate the spread of germs by exposing the host to more social contacts.” This would include children interacting in the classroom, females having more contact with their relatives than do males, and less affluent workers working or living in overcrowded settings.

Among the study’s results are:

Liang writes, “While children have a low probability of having severe symptoms after being infected by COVID-19, they can seed the spread in the larger society by infecting their household members and other adults living in their neighborhoods. These adults can then transmit the disease to their own social contacts. Future studies on how to control within-school infections are therefore urgently needed.”

Another major conclusion of the Shijiazhuang study is that timely non-pharmaceutical interventions, including restrictions on gatherings and school closures, effectively contained further infections via contact reduction, especially when implemented in small areas with the highest caseloads. Liang acknowledged that school closures did have negative ramifications for children’s education and socialization.

How did Liang and colleagues obtain comprehensive data not yet publicly available to others? “We heard of this COVID outbreak in this part of northern China early last year, when I was working on a proposal to study COVID. I asked Han Liu if we had connections in that city. It turned out that he is originally from Shijiazhuang and has connections with that city’s CDC research center.