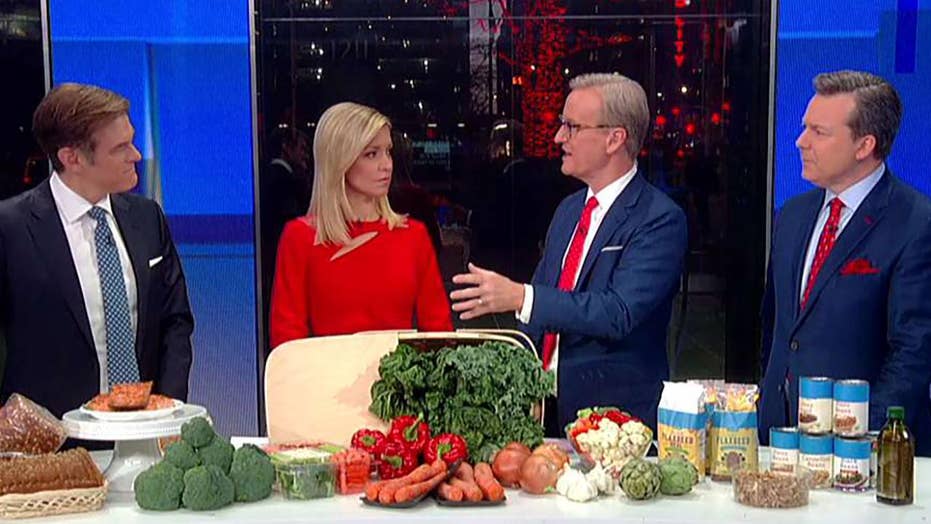 A New York woman who survived a so-called “silent” heart attack is using her experience to remind others how symptoms of the sometimes fatal occurrence are not always immediately apparent.

Tasha Benjamin, who lives in East Syracuse, New York, told CNYCentral she suffered from a silent heart attack — a heart attack that has only a few or no symptoms at all — in 2014.

The busy mom of four never thought the “subtle chest discomfort,” jaw and lower back pain, nausea and dizziness she was experiencing were signs of the potentially fatal medical emergency.

"You may not necessarily feel an elephant sitting on your chest, which is sometimes related to having a heart attack. It may just be you feel nauseous and dizzy and you may say oh it's something I ate or I could be tired," Benjamin said.

Neck, jaw, shoulder and upper back pain can be a sign of a heart attack in women, as can abdominal discomfort, the Mayo Clinic says. Shortness of breath, pain in one or both arms, nausea or vomiting, sweating, and “unusual” or extreme fatigue are additional signs.

Benjamin was made aware of her heart attack when she saw her doctor for a physical and underwent an electrocardiogram, more commonly known as an EKG. The procedure checks the rhythm of the heart and can also diagnose a heart attack.

"If I didn't go for my physical, I would have never had the EKG, I would never have known I had suffered a heart attack," she told CNY Central.

Benjamin shared her experience in light of the American Heart Association's National Wear Red Day, which takes place on Feb. 1 each year. The event raises awareness about heart disease, specifically in women.

"I'm glad we are taking the time to bring it to light, because it does happen, unfortunately," she added.

In total, roughly 735,000 people across the U.S. suffer a heart attack each year, according to the Center for Disease Control and Prevention (CDC). Those with high blood pressure, high cholesterol or who smoke are at risk for developing heart disease, which can lead to a heart attack. Additionally, those with diabetes, a poor diet, or who are overweight, among other medical conditions, are also at risk of having a heart attack, according to the CDC.