The National Health Service (NHS) was established in 1948 as one of the major social reforms following World War 2. Every UK taxpayer pays for the free NHS which enables every citizen of the UK to have access to free healthcare. But just how much have you have contributed and cost the NHS in your lifetime?

The Conservative Party have won the UK general election securing a majority of 80 seats in the House of Commons.

Now, the Tories will put into effect their agenda for the NHS.

In a speech delivered by the Prime Minister outside Downing Street today, he identified the NHS as a clear priority for the government. 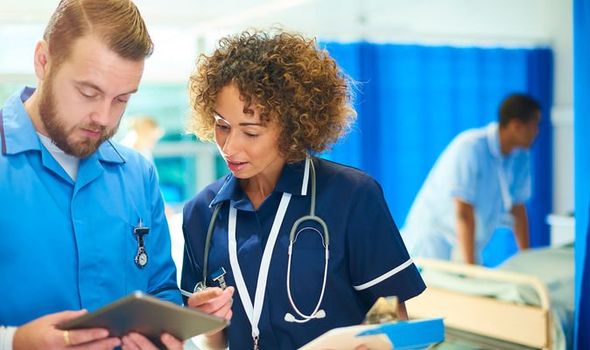 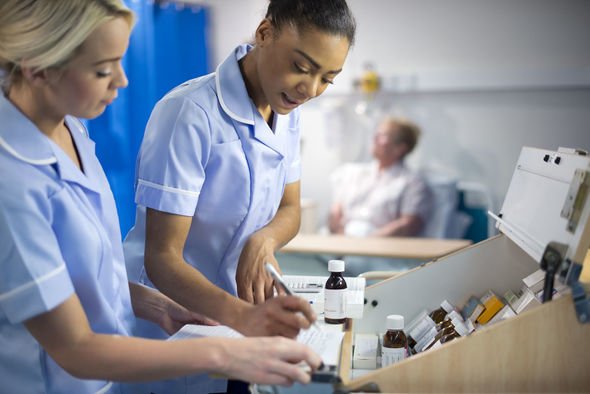 Mr Johnson said: ““I believe – in fact, I know because I heard it loud and clear from every corner of the country – that the overwhelming priority of the British people now is that we should focus, above all, on the NHS – that beautiful idea that represents the best of our country.”

He added he would deliver the disputed pledges the Tory manifesto had identified, which include:

Now, a new tool has been created by GoCompare.com to show how much you have cost the NHS.

The tool, found here, enables user to count up the cost of their GP appointments, prescriptions, operations and A&E visits.

You can also find out how much you contribute to the NHS each year by adding your annual salary.

According to the calculator, common services such as GP appointments and prescriptions cost £45 and £41.35 respectively.

A missed outpatient appoint costs the NHS £216, whereas, an overnight hospital stay costs £400.

The cost of giving birth can vary quite drastically, with a caesarean section costing almost £1,800 more than a natural birth. 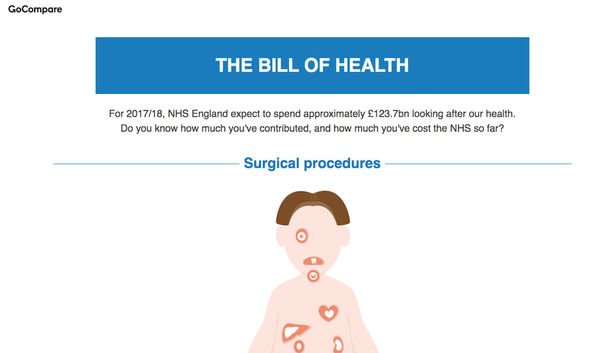 However, these costs are relatively minor compared to knee and hip replacement surgeries.

According to the tool, the NHS undertakes more than 62,000 hip replacement surgeiries each year costing £8,925 each time.

How much do you attribute to the NHS?

Last year, the UK’s median earnings went up by 3.5 percent, meaning that the average person took home about £569 per week.

In total, this means the average UK worker makes around £29,588 a year.

At that average salary, the UK taxpayer contributes approximately £1,197.18 per year to the NHS.

You can find out how much you spend on the NHS using this tool and inserting your annual salary in the Your Contributions box.

Dementia symptoms: The sign when you eat that could signal the condition

2020-07-04
We and our partners use cookies on this site to improve our service, perform analytics, personalize advertising, measure advertising performance, and remember website preferences.Ok