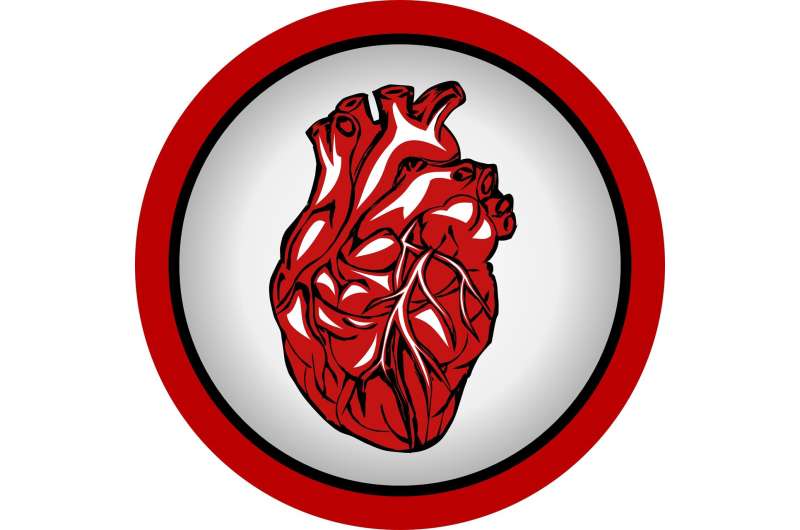 In patients who had a coronary stent inserted after experiencing the most severe type of heart attack, the use of a technique that measures blood flow and pressure through a partially blocked artery to determine if a second stenting procedure is needed did not improve outcomes and was more costly than using angiography, or a heart X-ray, alone to guide the procedure, according to research presented at the American College of Cardiology’s 70th Annual Scientific Session.

“The strategy of using fractional flow reserve (FFR) to guide the stenting procedure is not superior to the standard technique of using angiography to treat additional partially blocked arteries,” said Etienne Puymirat, MD, professor of cardiology at the University of Paris, director of intensive care at the Georges Pompidou Hospital in Paris and principal investigator of the study. “In addition to having no benefit, we have also shown that, based on costs in France, the FFR-guided strategy is more expensive.”

The current study, known as the FLOWER-MI trial, was the first to do a head-to-head comparison of outcomes in STEMI patients with multi-vessel disease who underwent either FFR-guided stenting or stenting guided by angiography alone.

FFR is a measure of blood flow and pressure through a narrowed coronary artery. It is performed during angiography to determine if the stenosis, or narrowing of the artery, is significant and to guide the stenting procedure. Previous studies have shown that STEMI patients treated with FFR-guided stenting had better outcomes than those treated with medication alone, without the insertion of a stent.

Stenting, also known as coronary angioplasty or percutaneous coronary intervention (PCI), is a minimally invasive procedure in which a flexible tube (catheter) is threaded through a coronary artery under local anesthesia. At the site of the blockage, a tiny balloon at the tip of the catheter is inflated to unblock the artery and a stent, a tiny mesh tube coated with medication, is inserted to prop the artery open, restoring blood flow to the heart. Clinicians typically use angiography to assess the extent of blockage in the coronary artery and guide the stenting procedure.

The trial, conducted at 41 centers in France, enrolled 1,171 patients who had a stent inserted into a blocked coronary artery after a STEMI heart attack and who also had a second coronary artery that was at least 50% blocked. The patients’ average age was 62 years and 83% were men. Immediately after their first stenting procedure, all patients were randomly assigned to undergo a second stenting procedure in the partially blocked artery, guided either by FFR or by angiography alone. The second procedure was performed within five days of the first during the same hospitalization.

After 12 months, 5.5% of patients in the FFR-guided group had died, had another non-fatal heart attack or had undergone an additional stenting procedure, compared with 4.2% of those in the angiography-guided group, a non-statistically significant difference. Moreover, the FFR-guided procedure was more expensive than the one guided by angiography alone.

The incidence of major adverse cardiovascular events in both groups of patients was considerably lower than the researchers expected, Puymirat said. “These patients were at high cardiovascular risk because of having multi-vessel disease,” he said. “Using data from previous trials and registries in this population, we estimated that about 15% of patients would have an adverse event within one year, but in our study the rate was 5% at one year.”

The study failed to meet its primary endpoint, a composite of death from any cause, non-fatal heart attack, or urgent need for an additional stenting procedure within 12 months. A secondary endpoint looking at cost-effectiveness favored the use of angiography alone. However, the cost-effectiveness analysis was based on the costs of the two treatment approaches in France and might not be applicable in other countries, Puymirat said.

The researchers will continue to follow the patients in the study for another two years.