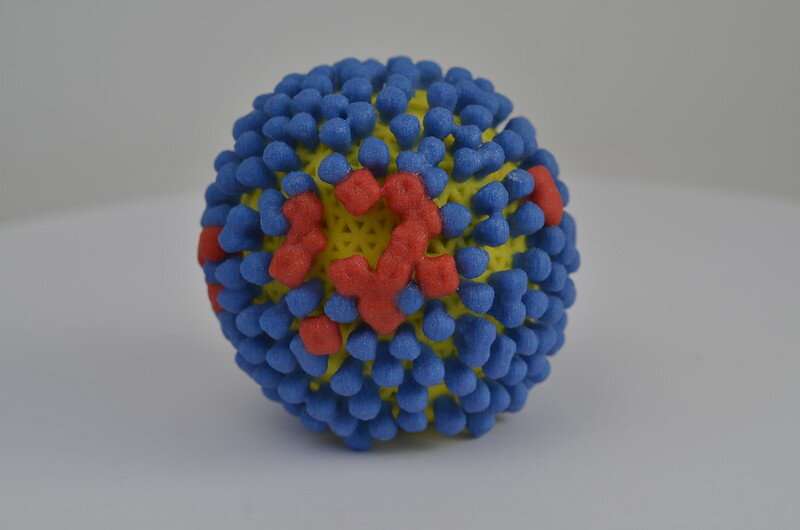 In a study of 2119 adults admitted to two hospitals over three seasons (2015-2018) in Edmonton, Alberta, and Toronto, Ontario, with confirmed viral acute respiratory infections, more than half (54.6%) were NIRV infections compared with influenza viruses (45.4%). Among patients with NIRV infections, 21.1% needed respiratory support, 18.2% required lengthy hospital stays and 8.4% died within 30 days of diagnosis. About 15% of NIRV infections were acquired in hospital.

“These findings show that clinical status changes for patients with NIRV infections were comparable to patients with influenza,” writes Dr. Nelson Lee, Division of Infectious Disease, Department of Medicine, University of Alberta, Edmonton, with coauthors. “The associated costs of hospital admission were substantial.”

Patients with NIRV infections were generally younger than those with influenza, although many had underlying conditions, such as compromised immune systems.

“Our findings highlight unmet needs and research gaps in therapeutics and vaccines for people at high risk of NIRV infection,” the authors conclude.