Couple recall being struck down with Norovirus on cruise

Norovirus, which cause sharp spells of vomiting and diarrhoea, have increased steadily since lockdown restrictions were lifted. Contagion has historically been thought to occur through ingestion of faeces particles from an infected person, according to the Centres for Disease Control and Prevention. A new study, however, has unearthed three previously unrecognised modes of transmission.

The findings of the new study, published in the journal Nature, suggest the transmission of noroviruses can occur through salivary flans.

Researchers suggest the transmission of norovirus can occur through coughing, talking, sneezing, sharing foods and utensils and even kissing.

The scientists behind the study, performed on mice, fed newborn pups with norovirus and rotavirus, before returning them to their cases to feed on their mothers, who were initially virus—free.

Within one day, the team noticed a surge in antibodies inside the rodents’ guts. 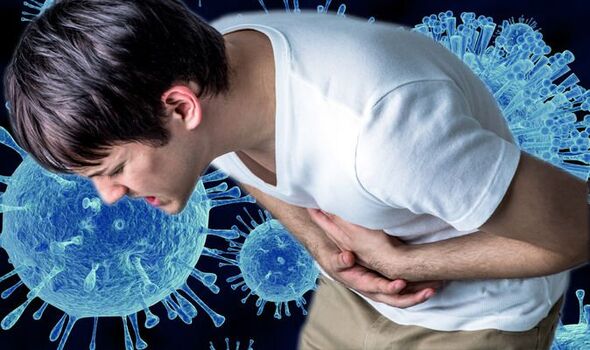 This took researchers by surprise because it is unusual for mouse pups to make their own antibodies at this age.

But other unusual findings emerged; both viruses were replicating in the mothers’ breasts of the mouse mothers.

Senior author Nuhal Alten-Bonnet, chief of the Laboratory of Host-Pathogen Dynamics, said: “This is completely new territory because these viruses were through only to grow in the intestines.

“It is an entirely new way of thinking about how these viruses can transmit, how they can be diagnosed, and most importantly, how their spread might be mitigated.”

The viruses, which affect billions of people around the world each year, are known to cause severe diarrheal diseases.

It’s been previously known that the virus, which turns deadly, is highly contagious.

Symptoms tend to begin around 24 to 30 hours after exposure to the pathogen, but this varies from person to person. 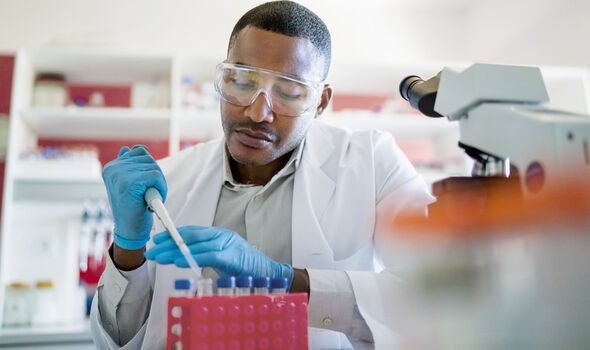 The first signs of infection include a sharp abdominal pain, vomiting, diarrhoea and stomach cramping, which is sometimes accompanied by low-grade fever or chills.

Outbreaks of norovirus have increased dramatically since the beginning of the year, an occurrence which scientists have put down to weakened immune systems.

The Director of public health at Derbyshire County Council suggests social distancing and other pandemic policies may have impacted the spread of several viruses.

He said: “What we are seeing is the impact of the pandemic with diseases that we have seen before popping up in high levels that previously.” 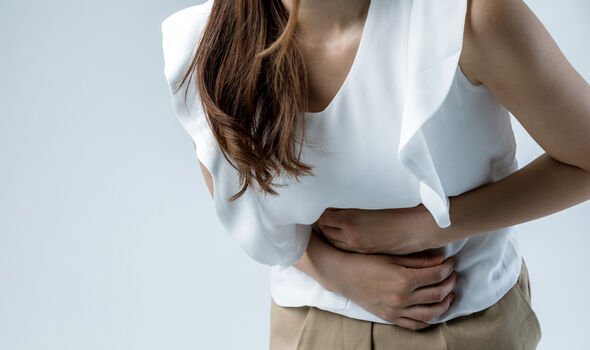 He pointed out that health chiefs have recently seen an influx of other illnesses which had seen much lower levels during the pandemic, such as scarlet and norovirus.

The National Institutes of Health added: “Researchers have known for some time that enteric viruses, such as noroviruses and rotaviruses, can spread by eating food or drinking liquids contaminated with faecal matter containing these viruses.

“Enteric viruses were thought to bypass the salivary gland and target the intestines, exiting later through faeces.”

Researchers have long suspected that other forms of transmission exist, however, but this theory has remained unexplored until now.