Norovirus can cause very unpleasant symptoms, including vomiting and diarrhoea. While these symptoms tend to go away in around two days, one of the biggest concerns regarding the virus is how easily its spread.

Experts have warned homemade smoothies could be responsible for the spread of the virus, but because of their frozen fruit content.

Frozen fruit, particularly raspberries and strawberries, if exposed to the virus, can easily survive the freezing process, according to researchers.

And because frozen fruit is often consumed uncooked, this makes it more likely to pass on norovirus.

Norovirus has already been wreaking havoc across the UK, with a number of schools and hospital wards being forced to close due to outbreaks. 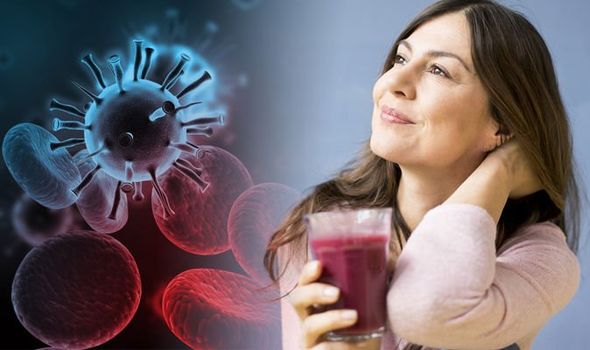 Many children have been forced to miss exams and a school in Bangor, Northern Ireland had to cancel its Christmas pantomime.

The shock finding that frozen fruit could carry norovirus was discovered by researchers from the National Food Virology Reference Centre in Canada.

They analysed all global outbreaks of norovirus involving frozen fruit and veg between 2008 and 2018.

Of the more than 15,000 cases recorded, a huge 80 percent involved frozen raspberries.

Health Canada’s Dr Neda Nasheri has said of the findings: “fresh produce may acquire viral contamination by direct contact with contaminated surface, water or hands, and is then frozen without undergoing proper decontamination.

“Due to their structural integrity, foodborne viruses are able to withstand hostile conditions such as desiccation and freezing, and endure for a long period of time without losing their infectivity.”

As part of the research, Dr Nasheri and her team analysed reports from health units and government websites worldwide and found 40 major outbreaks of norovirus involving frozen fruit.

As well as being spread through eating food that’s been prepared or handled by someone with norovirus, the virus can also be spread from close contact with someone with the bug or touching surfaces or objects that have the virus on them, then touching your mouth. 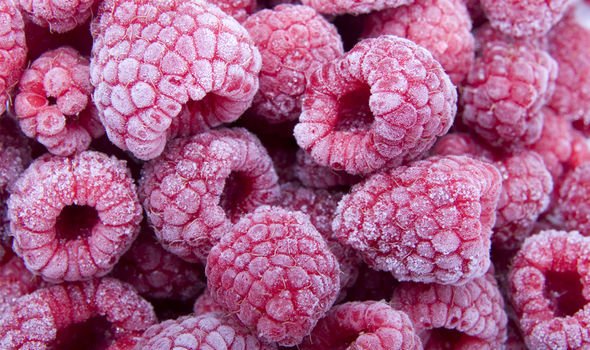 Responding to the recent outbreaks of norovirus, health officials have been warning people with symptoms of the virus not to go to hospitals or GP surgeries as they may spread it to others.

As there’s no vaccine or immediate treatment for norovirus, the best form of defence is prevention.

And the one preventative method you should carry out to avoid catching the virus, according to Dr Jonathan Hayes, is to practice good hygiene.

A GP and clinical chair at Bristol, North Somerset and South Gloucestershire (BNSSG) CCG, Dr Hayes told SomersetLive: “One of the best ways to protect against norovirus is by practicing good hygiene. This includes thorough hand washing with soap and warm water after using the toilet and before eating or preparing foods. 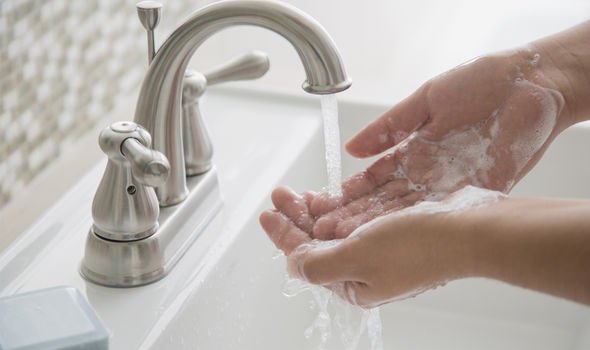 “Most people will make a full recovery within a couple of days but it is important to drink plenty of fluids during that time to prevent dehydration especially in the very young, elderly or those with weakened immunity.

“Also, if you are experiencing symptoms of norovirus please don’t visit hospitals, GP surgeries or care homes. The impact can be huge if you spread norovirus – not just on vulnerable patients who are already unwell but on the availability of beds for other people.”

Symptoms of norovirus to watch out for

The main symptoms of norovirus are listed by the NHS as:

You may also have:

Symptoms usually start suddenly within one to two days of being infected.

The health body adds: “Stay off school or work until he symptoms have stopped for two days.

“Also avoid visiting anyone in hospital during this time.”