A study has found that disabling a gene in the myeloid cells of mice prevents them from developing obesity. 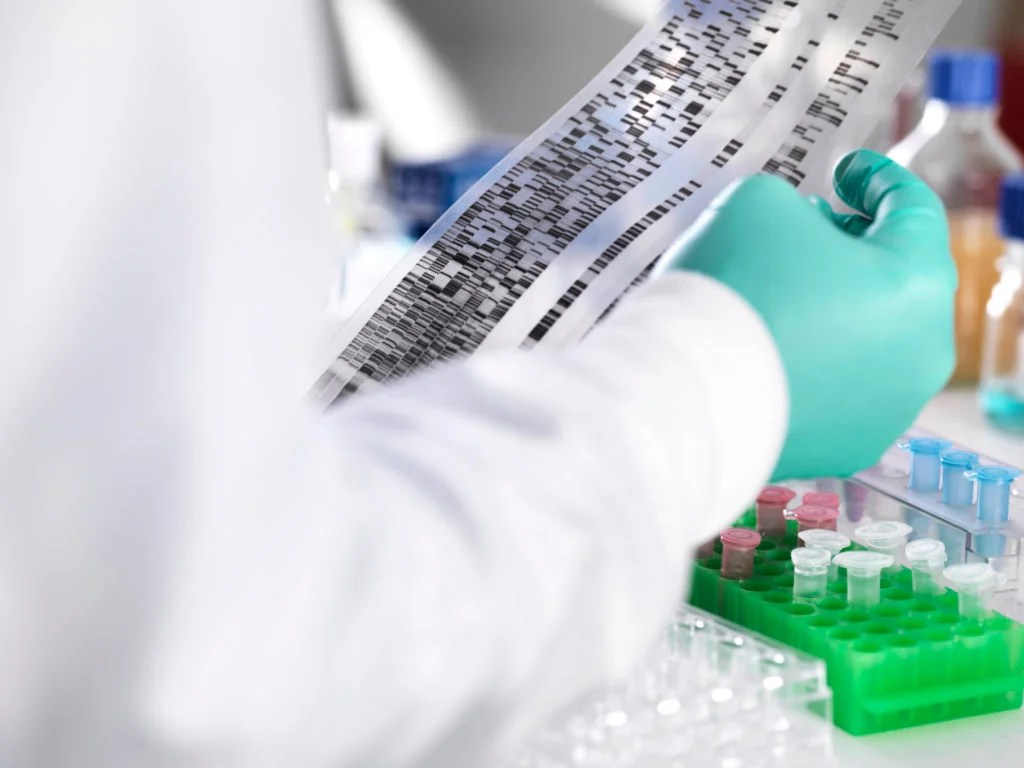 New research has found that inhibiting an immune cell gene in mice prevented them from developing obesity, even when they consumed a diet high in fat.

The study’s findings, published in The Journal of Clinical Investigation, may one day help scientists develop therapies that can help people with obesity burn calories more easily.

Obesity is a major health issue, and in the United States, rates of the condition have risen over the past 40 years.

Obesity increases the risk of heart disease, strokes, diabetes, and some types of cancer.

The CDC say that lifestyle changes, including eating a more healthful diet and getting more regular exercise, are key to reducing obesity.

One issue, however, involves obesity’s effects on metabolism — previous research in mice lead to the suggestion that a person with obesity burns fewer calories than a person who does not have obesity.

Better understanding how and why this might happen, and what scientists and clinicians can do about it, may help with reducing obesity.

In the present study, the researchers inhibited a gene in immune cells in mice. They did this because of an association between obesity and increased inflammation, and immune cells play a key role in controlling inflammation.

The researchers had wanted to find out what part the immune cells play in the metabolic complications of obesity. To their surprise, they found that the cells have a central role in regulating obesity and weight gain.

To study the effects of inhibiting the immune cell gene, the researchers conducted two experiments. In the first, they deleted the gene Asxl2, and in the second, they injected regular mice with nanoparticles that interfered with the function of the gene.

Once the researchers had inhibited this gene in the immune cells, they found that the mice did not develop obesity when fed a high fat diet, and that this was likely due to increased energy expenditure.

Compared with a control group of mice who had obesity but none of the gene inhibition, the mice with the inhibition burned 45% more calories, despite eating high fat diets.

For the study’s principal investigator, Prof. Steven L. Teitelbaum, of the Washington University School of Medicine, in St. Louis, MO, “We’ve developed a proof of concept, here, that you can regulate weight gain by modulating the activity of these inflammatory cells.

“It might work in a number of ways, but we believe it may be possible to control obesity and the complications of obesity by better regulating inflammation.”

The team is not yet sure why inhibiting the gene in the mice’s immune cells resulted in them not gaining weight while on a high fat diet. The researchers suspect that the answer may involve encouraging white fat cells to burn fat rather than store it, as brown fat cells do.

While this is only preliminary research, the findings may eventually help people with obesity burn calories at a higher rate, supporting them as they make broader lifestyle changes that involve the diet and exercise.

According to Prof. Teitelbaum, “A large percentage of Americans now have fatty livers, and one reason is that their fat depots cannot take up the fat they eat, so it has to go someplace else.”

“These mice consumed high fat diets, but they didn’t get fatty livers. They don’t get type 2 diabetes. It seems that limiting the inflammatory effects of their macrophages allows them to burn more fat, which keeps them leaner and healthier.”