A painter and decorator fractured his penis while having sex with his girlfriend.

Sean Marsden, 48, was getting intimate with Louise Gray, 36, on December 22 last year when he slipped and heard a ‘crack’.

Writhing in ‘off the scale’ pain, Mr Marsden watched in horror as his penis swelled to ‘the size of a wine bottle’.

He was rushed to hospital where he underwent surgery to repair a penis fracture and torn urethra.

After spending a night in Royal Shrewsbury Hospital, Mr Marsden was sent home barely able to walk and told to be celibate for the next month.

But the couple had sex just three weeks later – despite Mr Marsden’s penis still being sore and bruised. 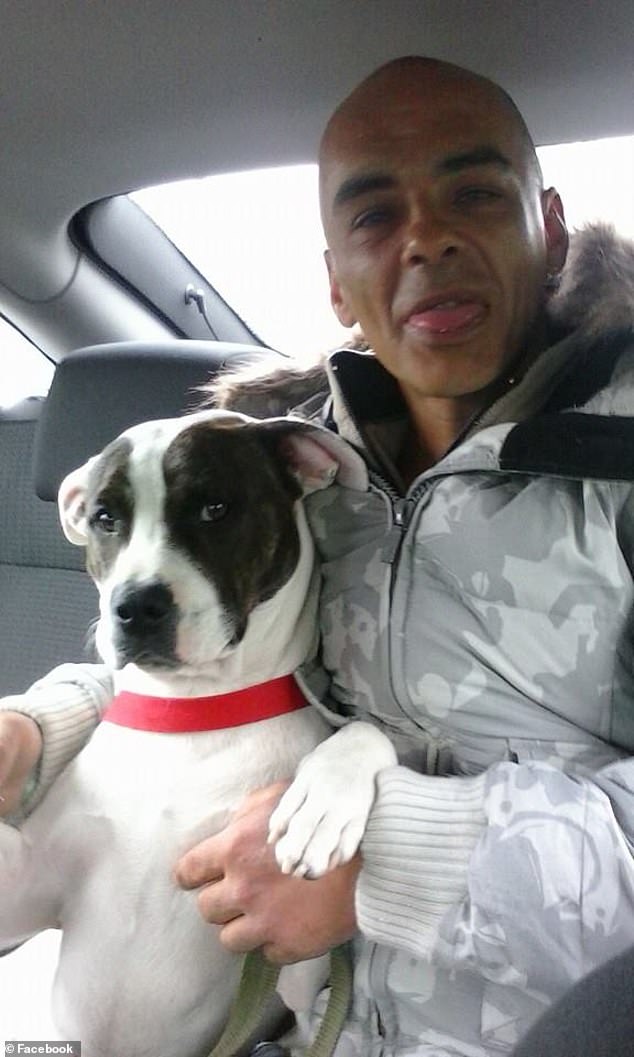 Sean Marsden fractured his penis on December 22 last year while having sex with his girlfriend Louise Gray. Pictured in November 2015, Mr Marsden knew something was wrong when he slipped and heard a crack. Shortly after his penis swelled to the size of a ‘wine bottle’ 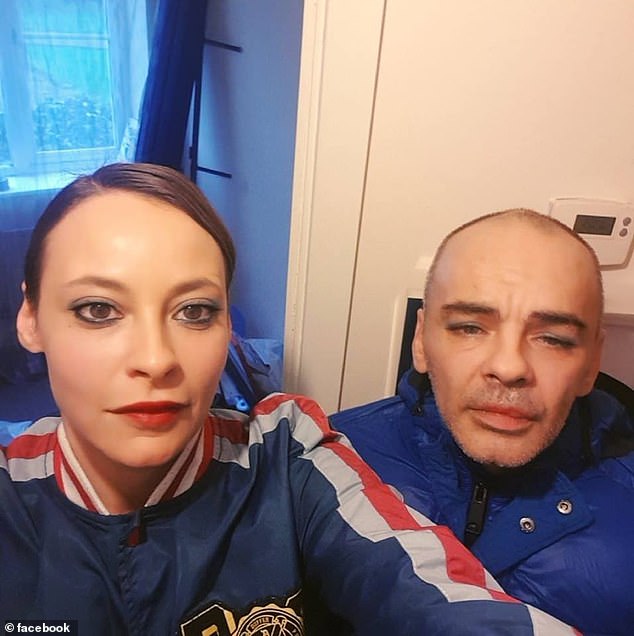 The couple – who have been together six months – are pictured on January 11 this year. Although doctors told Mr Marsden to wait a month before having sex again, his high libido and frequent erections meant he ‘couldn’t wait’ but admits the ‘first time’ was painful

Mr Marsden knew something was wrong as soon as he heard the crack, which he claims occurred after he slipped into Miss Gray’s pelvis, The Sun reported.

While he watched his penis swell, his girlfriend of six months called 999.

Once at hospital, Mr Marsden was immediately given morphine while doctors tried to get to the bottom of the problem.

WHAT IS A PENIS FRACTURE?

A penis fracture is a rare injury that can take place during sex.

It occurs when the two areas responsible for erections – the corpora cavernosa and the penile sheath – rupture.

The corpora cavernosa is a spongy tissue in the penis that fills with blood during an erection.

Penises typically fracture during intercourse when the man is thrusting against the pubic bone.

After a fracture, the penis often takes on an ‘aubergene defomirty’, where it appears purple and swollen.

The penis usually has to be erect for it to fracture, with a flaccid member not having a large enough corpora cavernosa for the injury.

A fractured penis must be treated immediately to minimise damage to the man’s sexual and urinary function.

Surgery is usually required to reduce the build up of blood and repair damaged vessels.

Most men can go home shortly after the operation but should abstain from sex for a month.

After a ‘penile exploration’, surgeons repaired his damaged muscles and torn urethra.

Mr Marsden was discharged the following day with painkillers, as well as a temporary catheter to carry urine out of his body while his urethra healed.

His penis also had to be wrapped in bandages with a plastic rod along the shaft to ensure the muscles repaired straight.

Mr Marsden – who admits to having a high sex drive – was initially convinced he would never get intimate again, with the very thought making him nauseous.

Miss Gray, who claims the ordeal has left her ‘traumatised’, was also worried about hurting him and felt guilty for the pain her boyfriend suffered.

On the road to recovery, Mr Marsden ‘couldn’t wait’ to have sex again and assumed his frequent erections meant his penis was healed.

But he adds the ‘first time’ was painful.

The couple – who used to have almost daily intercourse – have only had sex twice since the incident.

Mr Marsden also worries whether the penis fracture has damaged his fertility as he hopes to one day start a family with Miss Gray.

‘I am definitely going to be more careful in the future,’ he said. ‘We need to be more gentle because I can’t afford for that to happen again.’

The couple now face an anxious wait before an upcoming hospital appointment, where they will discover if the fracture has hampered their hopes of conceiving. 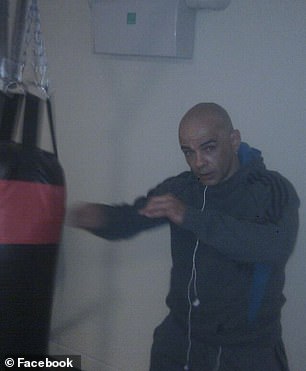 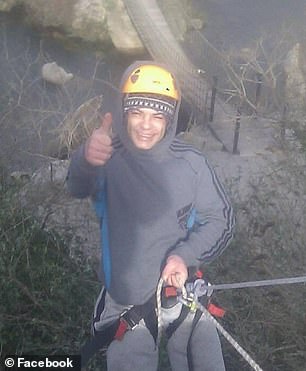 Pictured left and right before the ordeal, Mr Marsden used to be active but left hospital barely able to walk the day after he underwent surgery to repair his damaged muscles and urethra 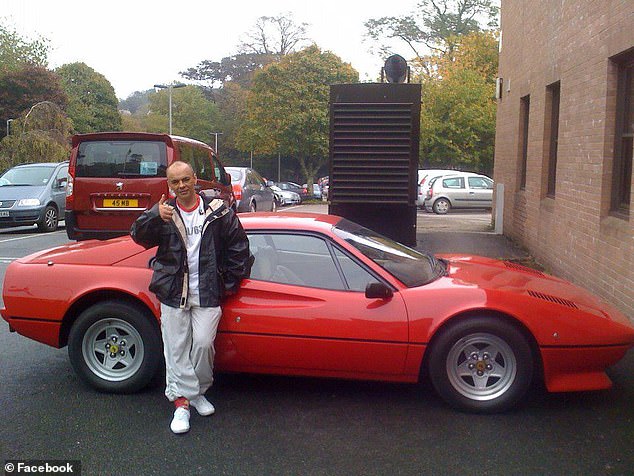 Mr Marsden – who hopes to start a family with Miss Gray – worries his fertility will have been affected by the ordeal. The couple have only managed to have sex twice since the incident