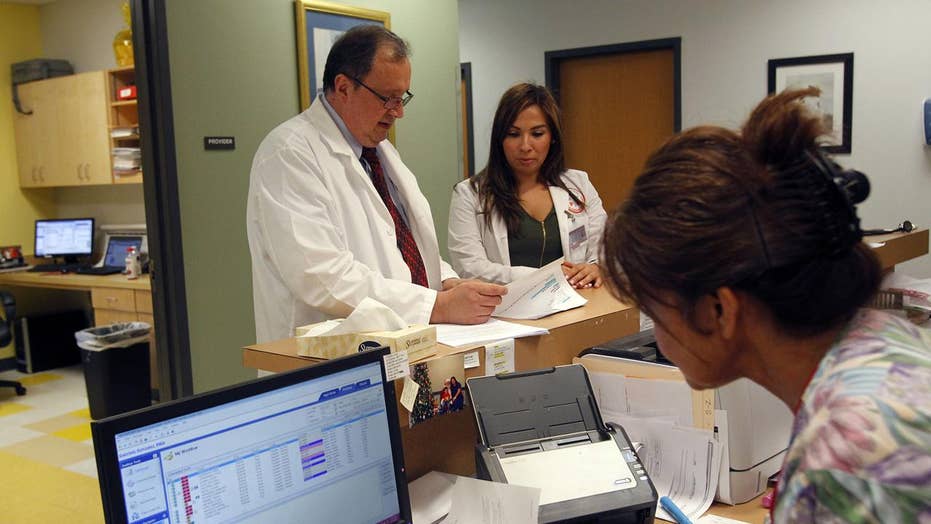 What are the warnings of Pancreatic cancer?

Alex Trebek, host of the game show “Jeopardy!,” announced he had been diagnosed with stage 4 pancreatic cancer on Wednesday.

The beloved host revealed his condition in a YouTube video, and promised to fight against the low survival rates associated with the cancer.

Here’s what you need to know about the disease.

What is pancreatic cancer?

The pancreas is a gland in the abdomen that generates digestive juices and blood-sugar regulating hormones, according to WebMD. Pancreatic cancer is usually formed by the cells that produce digestive juices, called the exocrine cells.

From there, the cancer usually spreads rapidly to other organs nearby. According to the Mayo Clinic, it is rare for pancreatic cancer to be detected in its early stages.

Though it is unclear what can cause pancreatic cancer, there are several factors that can increase someone’s risk of getting the disease including diabetes, smoking, obesity, age, family history and chronic inflammation of the pancreas.

What are the symptoms?

According to the American Cancer Society, early stages of pancreatic cancer generally do not cause any signs or symptoms, which is why it is so difficult to detect.

Once it has developed symptoms, that usually means the cancer has spread to other organs.

What are the treatment options?

Aside from chemotherapy and radiation therapy, there are a handful of other treatment options for patients with pancreatic cancer, according to Cancer Treatment Centers of America. Gastroenterology, interventional radiology, and surgery are also treatments for the illness.

What is the survival rate?

Those rates are based on information from the Surveillance, Epidemiology, and End-Results (SEER) database, which tracks its rates based on how far the cancer has spread (localized, regional, distant), not by typical stages (stage 1, stage 2, etc.).

Someone with stage 4 pancreatic cancer, like Trebek's diagnosis, has only about 2 to 6 months to live, according to Cancer Research UK.