With advances in mental health support, there are more options nowadays than when The Beatles were at the height of their success in the 1960s. Sir Paul McCartney said the group would “hide” from their troubles.

The 78-year-old Liverpudlian admitted the Big Four – George Harrison, Ringo Starr, John Lennon, and himself – “weren’t as happy as we ought to be”.

“There were a lot of things we had to work through,” he told The Sunday Times.

“You didn’t talk about mental health… It was something really that, as four guys, you were more likely to make fun of than be serious about.

“And the making fun of it was to hide from it,” Sir McCartney shared with the publication.

The father-of-five said the Beatles spoke about their struggles through their songs, especially the late John Lennon.

The 1965 release of Help had Sir Paul thinking “it’s just a song”, when in actual fact he later realised it was John Lennon’s “cry for help”.

In a candid interview with Playboy in 1980, Lennon spoke about the song Help. 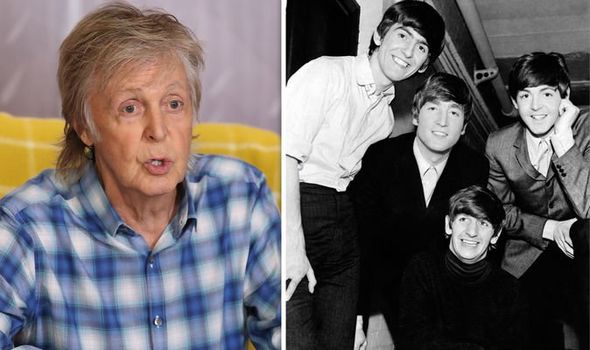 He said: “The whole Beatles thing was just beyond comprehension. I was subconsciously crying out for help.”

Ringo Starr also “had a major drinking problem” (who is now sober) said Sir McCartney, but he still regards the group were “reasonably well adjusted” to fame.

An emotional dependence on alcohol

DrinkAware pinpoint the common warning signs of alcohol dependence, which affects nine percent of men in the UK and three percent of women.

Otherwise referred to as alcoholism, it describes a “strong, often uncontrollable, desire to drink”.

There are varying degrees of alcohol dependence, feeling the “need” to drink “to unwind” can affect your long-term health.

Do you find it difficult to relax or enjoy yourself without alcohol? You may be psychologically dependent on the poison.

An early indication of alcohol dependence is needing “more alcohol to achieve the desired effects”. 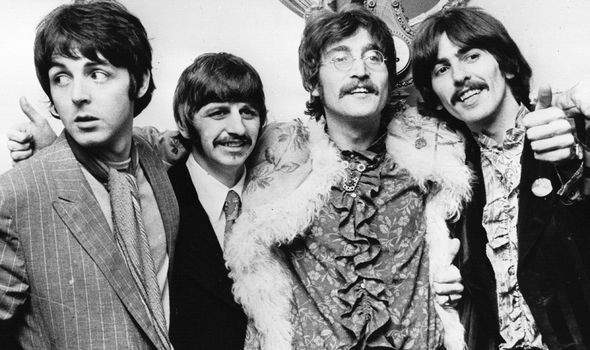 Here are the four warning signs and symptoms of alcohol dependence:

As dependency deepens, a person spends most of their time thinking about alcohol or engaging in activities necessary to obtain, use, or recover from the effects of alcohol.