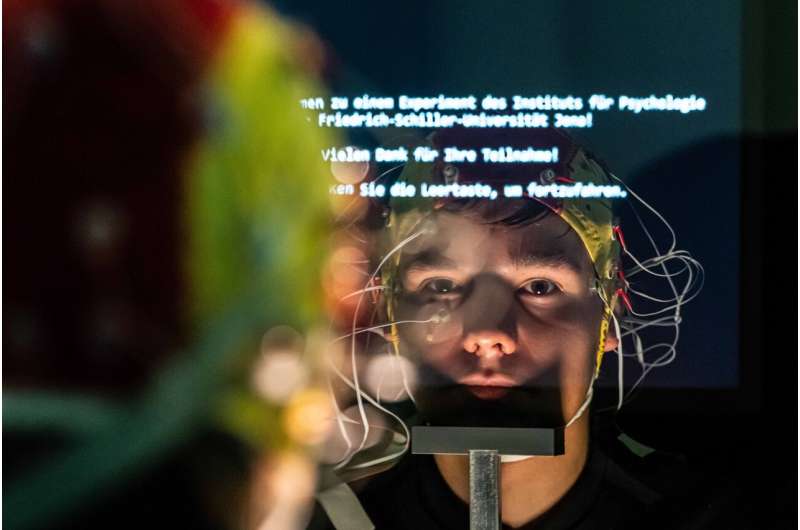 Cochlear implants can help people with hearing loss to perceive acoustic stimuli. Unlike hearing aids, which usually only amplify the volume of sounds, the electronic prostheses directly stimulate the auditory nerve. But can these implants also register “nuances” in communication? After all, when we perceive spoken content, for example when talking to someone, it is often not just a question of what is said, but how it is said. Scientists at Friedrich Schiller University Jena, Germany have investigated this question and, as part of an extensive study, they have now established that the perception of vocal emotions is significantly reduced in people with cochlear implants. They report on the results of their research in the current issue of the journal Ear and Hearing.

Distinguishing between fearful and angry voices

“Research related to cochlear implants has so far mainly focused on speech comprehension,” says Celina von Eiff, who studied the topic as part of her doctoral thesis and led the study at the University of Jena. “We therefore focused on the ability to perceive vocal emotions. Experts consider this to be particularly important for social interactions and quality of life.”

For their study, the Jena researchers compared the hearing performance of 25 implant wearers with that of 25 people with normal-hearing, with the same age and gender composition in both groups. The test participants were played “pseudowords”—words without meaning—which have previously been recorded by some speakers, with different emotions. The recordings were vocally morphed in the experiment, with the voice parameters such as pitch or timbre being systematically changed, either selectively or in combination. The participants were asked to decide whether a played voice sounded fearful or angry. 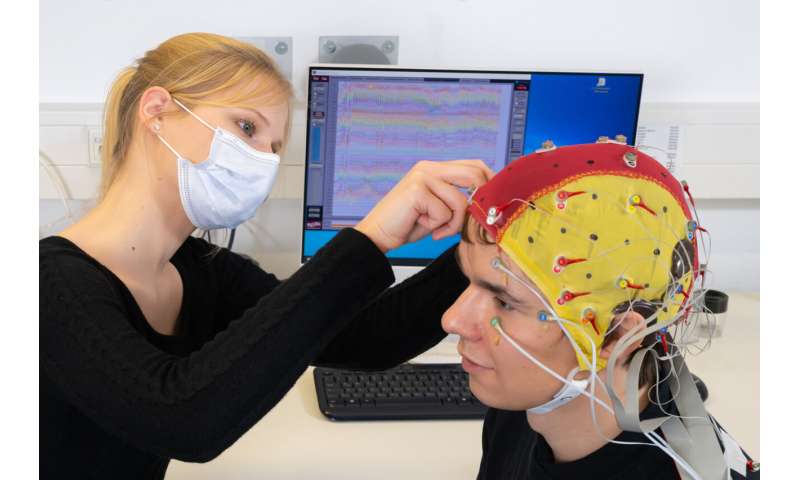 “We found that the group with cochlear implants showed lower scores overall in vocal emotion recognition,” says Celina von Eiff. “While people with normal-hearing were able to use timbre and pitch to a similar extent in recognition, it was surprising how the implant users were more strongly oriented towards timbre. Some of them can use it very well to recognize vocal emotions.” The University of Jena researchers also learned from an accompanying survey that prosthesis users with better vocal emotion perception reported a higher quality of life.