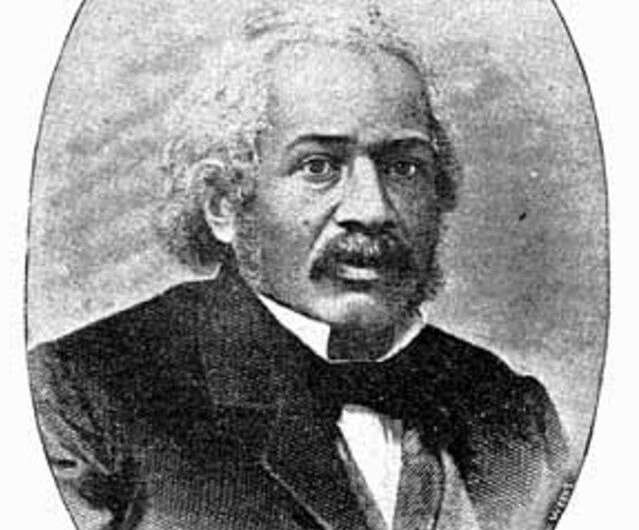 New evidence has emerged of the first known paper to be published in a British Medical Journal by an African American.

Nineteenth century doctor James McCune Smith was a pioneer in the use of medical statistics which he used to expose a scandal that saw women subjected to a harmful experimental treatment for a sexually transmitted disease.

Research led by Professor Matthew Daniel Eddy, in the Department of Philosophy, at Durham University, UK, shows that Dr. McCune Smith published two research papers during the spring and summer of 1837 in the weekly journal the London Medical Gazette.

Silver nitrate was normally used as a last resort and in low concentration to treat infected skin tissue or to stop bleeding.

Dr. McCune Smith’s research also intimated that some patients died after they had received treatment.

James McCune Smith was born in 1813, the son of a runaway slave who had escaped to New York City.

Having had his medical school applications denied in the USA due to his race, he traveled to the UK in 1832 and trained in medicine at the University of Glasgow. He was the first African American to receive a medical doctorate from a university. 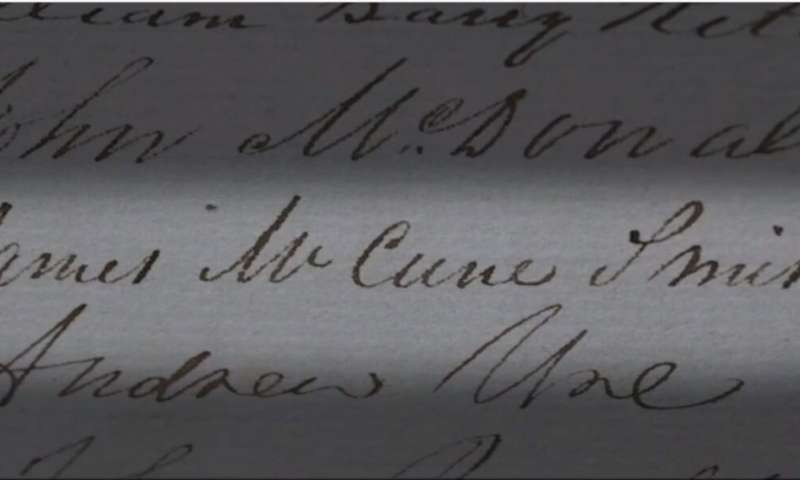 He also worked with librarian Robert MacLean, in the University of Glasgow’s Archives and Special Collections, where they were able to find Dr. McCune Smith’s library borrowing record.

This showed he had taken the University’s moral philosophy class, which encouraged students to judge the accuracy of statistics when making moral decisions.

Professor Eddy believes Dr. McCune Smith’s university training at Glasgow fuelled his desire to research and write the papers published in the London Medical Gazette about the experimental treatment of women.

Professor Eddy, who is Chair in the History of Philosophy and Science, at Durham University, said that “James McCune Smith was a real pioneer of using data to examine the effectiveness of medical treatments from the perspective of both patients and physicians, something that is more readily practiced in the medical profession today.

“He was also extremely brave. Here was a young doctor, not long out of medical school, in a foreign country and the easiest thing for him to do when faced with his findings would have been to say nothing.

“Instead, he was willing to take on the establishment and use his skills to show that the practices of a much more senior doctor were arguably dangerous and harmful to the women who were being experimented on.”

On returning to the USA, Dr. McCune Smith set up his own practice in New York and became a leading black physician, a tireless campaigner for the abolition of slavery, an activist and journalist.

In 2021 the University of Glasgow named its new learning hub in his honor.

Professor Eddy added that “James McCune Smith is a fascinating character who deserves to be celebrated as one of the great medical visionaries of his time whose patient-centered approach almost 200 years ago is still relevant to modern medical research.”