The pollen count has been forecast to be moderate across most of the UK today by the Met Office, but hay fever symptoms could still be triggered in people with hay fever. This year has seen the UK reach its highest pollen levels in 10 years, so it’s important to be aware of common misconceptions surrounding pollen allergies. High pollen counts not only cause problems for those with hay fever, but also those with respiratory problems like asthma. Dr Davina Deniszczyc, Medical and Charity Director at Nuffield Health has offered her expertise to help people manage their symptoms and get back to enjoying summer.

This year has seen the UK reach its highest pollen levels in 10 years, so it’s important to be aware of common misconceptions surrounding pollen allergies

Myth one: Pollen isn’t an issue on rainy days

Rain does clear pollen from the air but if the weather becomes stormy, pollen particles are picked up by the wind and distributed throughout the air, increasing the likelihood of symptoms, explained Dr Deniszczyc.

“It’s best to not let the weather influence how you treat your hay fever: focus on what the pollen count is doing.”

Non-drowsy antihistamines tend to be the allergy relief of choice, as they allow people to get on with their day as they would without their symptoms present, said Dr Deniszczyc.

She added: “However for a number of people, as well as their daily symptoms, their allergies affect the amount and quality of sleep they have during the night.

“As we know, a bad night’s sleep has detrimental effects on both our physical and mental health, so antihistamines that make you drowsy can be useful in the evenings to help you drop off. 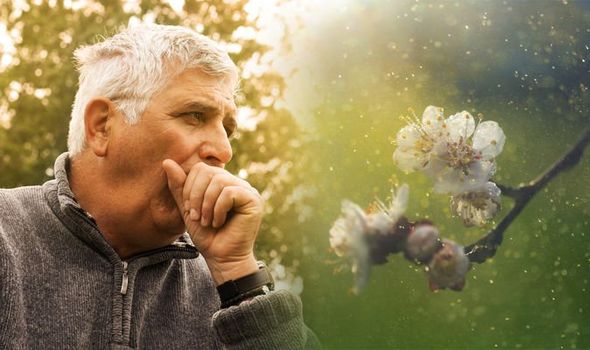 “If you do suffer from sleep problems due to hay fever symptoms, consider taking your daily antihistamine tablet before bedtime rather than in the morning. It’s the older antihistamines that can make you feel drowsy so look for ones such as chlorphenamine, hydroxyzine and promethazine.”

The reason honey is thought to be prevention or a cure for hay fever and its symptoms is based on the idea of building up tolerance, said Dr Deniszczyc.

She advised: “Some say that local honey containing the pollen from your local area will help your body to build up tolerance to local pollen so that you may not be so affected by it when you come into contact with it in the air.

“However, it’s unlikely that the small amount of grass pollen transported by bees is enough to make a difference in this way.”

Myth four: Hay fever only affects you outside

Unfortunately, those pesky pollen particles do follow you wherever you go. 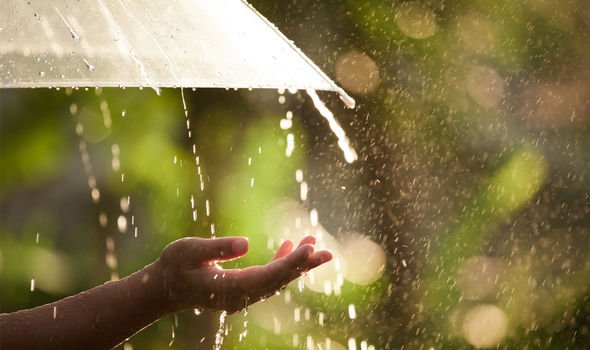 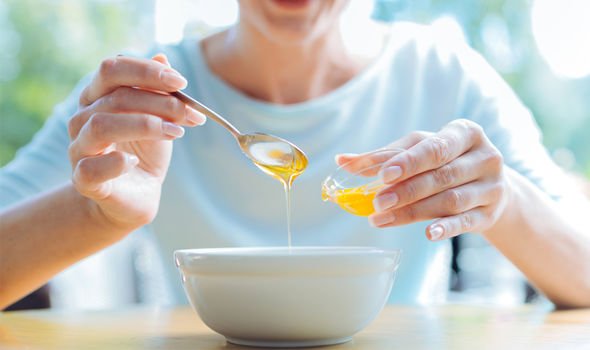 Dr Deniszczyc recommended: “To prevent hay fever affecting you inside the home, it’s best to keep your windows closed.

“Pollen attached to your clothes can also cause symptoms to persist even once indoors so it’s a good idea to shower and change your clothes once you get home if you suffer from hay fever.”

While these are the most common symptoms of hay fever, they are not the only ones.

Dr Deniszczyc said: “Symptoms can also include swollen and blue skin under the eyes, an itchy mouth, and fatigue.

“While pollen is classed as a harmless airborne substance, there can be complications which result from hay fever which have a more lasting or damaging effect, such as exacerbating respiratory problems such as asthma or worsening conditions such as sinusitis.”