The study recommends people to adopt dietary patterns with high vegetable content, but do not provide evidence for choosing white over red meat for reducing CVD risk. 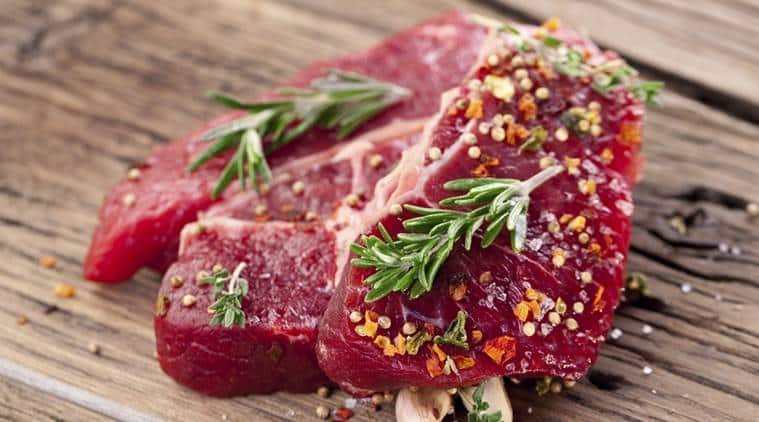 When it comes to curbing meat intake for better health, red meat is something that tops the chart in almost every case study. Consumption of red meat has been linked to increased chances of heart disease, rise of bad cholesterol, cancer and also type-2 diabetes. White meat such as chicken was considered a healthier option, but a recent study claims it’s not.

Published in the American Journal of Clinical Nutrition, the study raises questions about poultry and links it to cholesterol.

“When we planned this study, we expected red meat to have a more adverse effect on blood cholesterol levels than white meat. But we were surprised that this was not the case. Their effects on cholesterol levels are identical when saturated fat levels are equivalent,” said the study lead author Ronald Krauss, Professor at the University of California in the US.

The study was conducted on 113 adults and each of them were assigned three diets for one month – rich in lean cuts of beef, lean cuts of chicken or turkey or plant protein. After a month’s time, their diets were reshuffled to check how their body responded to each of these three diets. After each month, the researchers measured the participants’ levels of LDL cholesterol, the so-called bad cholesterol.

“The results of the present study support current dietary recommendations to adopt dietary patterns with high vegetable content, but do not provide evidence for choosing white over red meat for reducing CVD risk on the basis of plasma lipid and lipoprotein effects”, said the study.

However, the study didn’t include results of grass-fed beef or processed products like bacon or sausage; nor did it include fish. The scientists also said that plant proteins were the healthiest for blood cholesterol.